What is that cat trying to do?

I have a male pet cat whose name is Gulu and his mother's name is Kuchi who is a stray cat we used to feed.

We don't really keep him in all the time. He can go in and out anytime he wants.

So nearly two months ago it seemed that Gulu was trying to find female cats in heat.

I don't think he found one because one month ago I was seeing him always following his mother. It seemed that he was trying to make a relationship with his mother, which was problematic, so we tried to stop him. But the interest died out quickly.

But things got weird.

So what really got weird? After Gulu's interest fading away, it seemed that Kuchi started to show interest in him.

Now what kind of interest is she showing, I am not sure. Because many times she meowed in a sort of deep tone which kinda sounds like howling which seemed to make Gulu wanting to go to her (I think that is how cats call each other).

But the weird thing is that whenever Gulu reaches her or she somehow reaches Gulu, she aggressively starts to lick and slowly goes to the weak spots of him such as belly or neck and bites him. Being uncomfortable by that Gulu goes and sits afar from her, but then she goes and starts to bite him everywhere, not really being a fighter, Gulu just pushes her away but she starts to bite him more aggressively and then starts to attack him. So Gulu finally starts to attack her. And a fight starts out which only stopped by either Gulu winning or by our intervention.

This is weird. What the heck does she want from Gulu? Can someone please give some explanations? 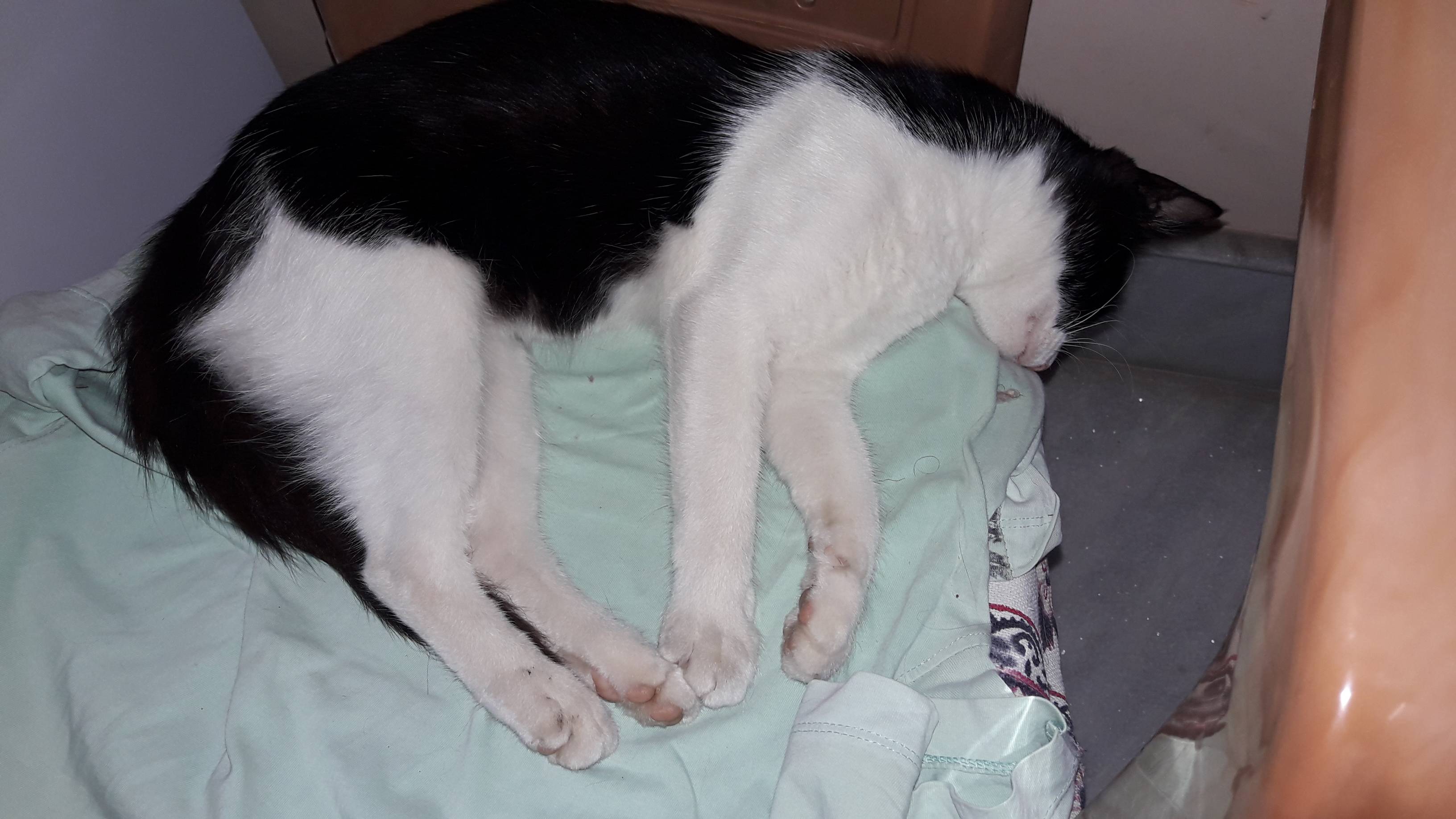 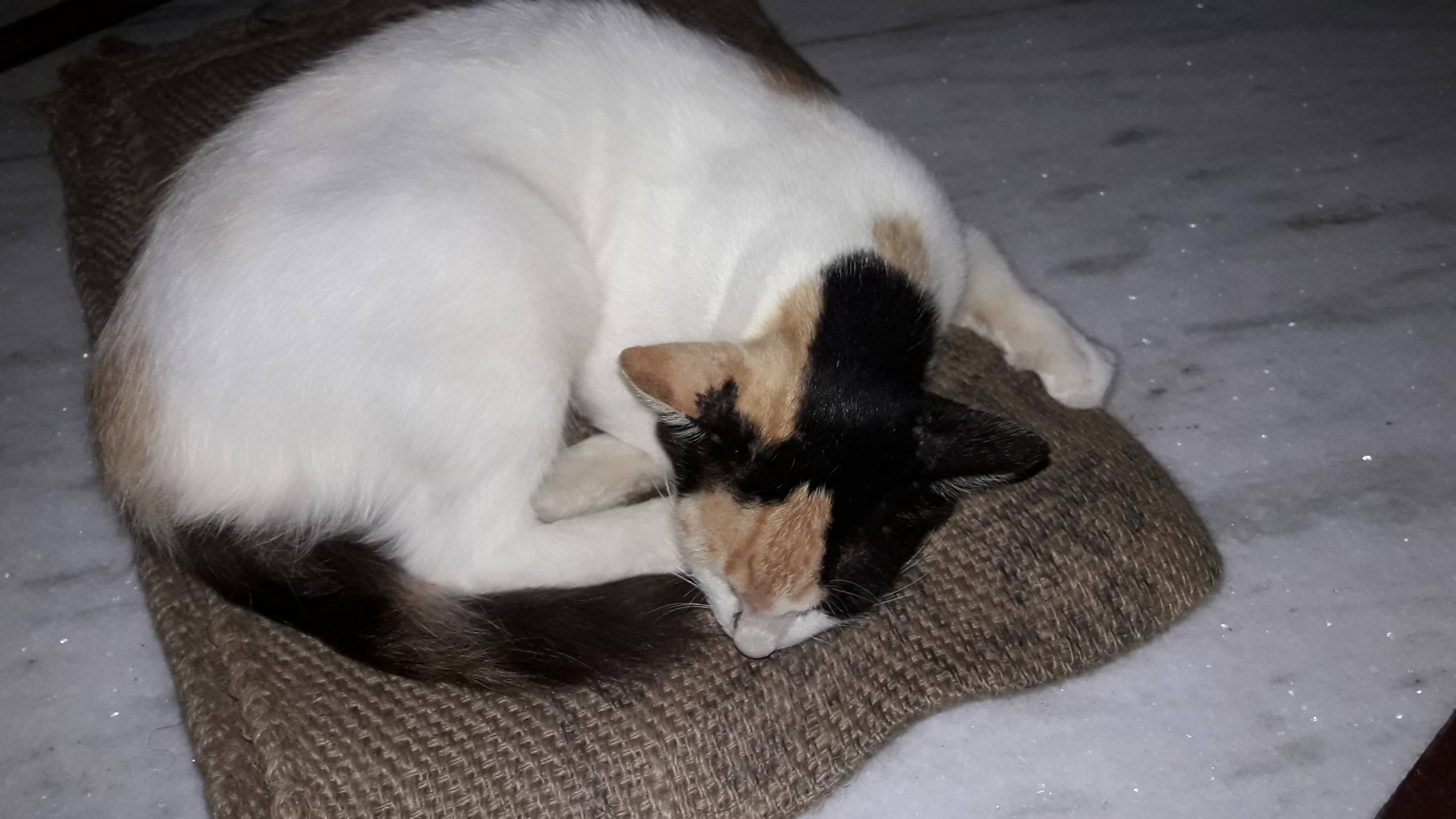 Browse other questions tagged cats behavior aggression multi-pet-families or ask your own question.

4
Cat Ditches Own Bowl and Goes to Other Cat's
4
What is wrong with my border collie?
5
Is my tom cat attacking my female cat when we're not around?
1
Male cat keeps trying to mate with female kittens
1
Kitten becomes hyper after a play session
4
Older male cat being very aggressive with younger female cat