Why did my koi pond fish die?

My family got 3 pond fish which were koi. I realized one fish was getting bigger/swollen looking.

After a few months he was getting really swollen or big and during the month he stopped eating. 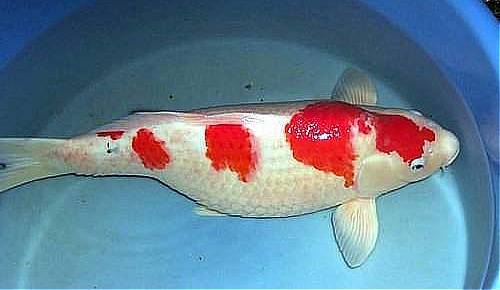 I was so worried because he was the kind of fish that would come to you and let you pet it.

Today he died. I'm not sure what caused it. Recently a frog joined our pond and I'm not sure if he caused it. I would really want to know if the frog was the reason and how I could have prevented it. 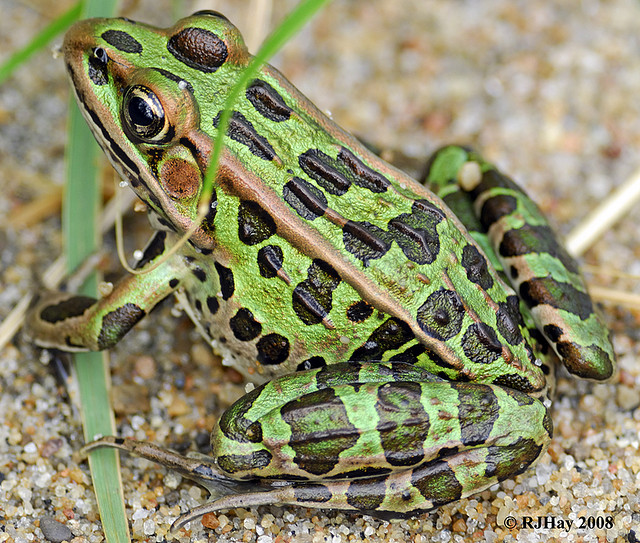 is your fish the one in the picture, I presume so? If so, how long was it taken before the fish died? It is swollen, as a female would be with eggs. Were the scales protruding a bit, like a pine cone when it opens? Your photo is not clear enough for me to really judge. If they were it could be dropsy, or the pine cone disease. It is caused by a bacteria eaten by a fish. It could be a dead fish or frog that she has eaten, and the bacteria can linger for a long time, until the fish is stressed in some way or other. If it died of dropsy, when the scales protruded it was already too late. There is absolutely no cure for it, unless science has progressed to test the fish before it's scales are raised, before the fish shows signs of sickness. It looked a good quality kohaku. It is virtually impossible to be sure by a photo; imagine going to a doctor and him/her taking a photo to see what is wrong with us. regards gary

Not the answer you're looking for? Browse other questions tagged fish pond koi or ask your own question.

11
Why are my fish dying?
14
How do I make sure my fish tank is safe after my apartment has been fumigated?
2
Why did all 45 goldfish (and 2 mosquitos) in my pond suddenly begin an overnight, 4-day die-off?
4
Massive koi death in pond, without an apparent reason -- need help!
3
Helping an old betta with fin holes
6
Why do my Betta fish keep dying?