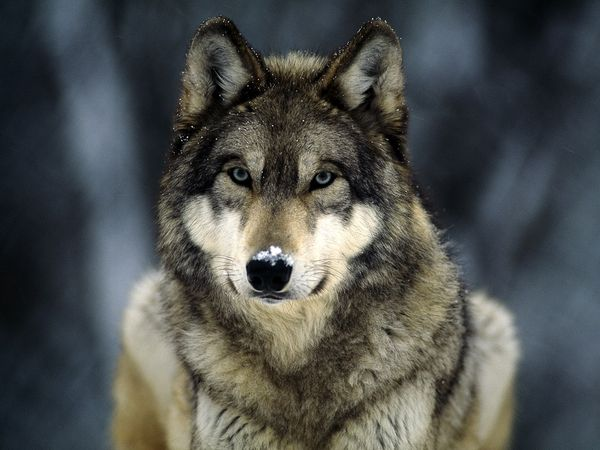 2
Why does my dog like to wallow with corpses?
14
Why do dogs roll around in random patches of grass
7
Should I let my dog roll in the grass?
4
How can I curb my dog's tendencies to roll in everything?

12
Why does my dog howl at airplanes?
25
Why is my dog eating poop?
14
Why do dogs roll around in random patches of grass
7
Should I let my dog roll in the grass?
11
Why does my dog prostrate (stretch)?
6
Why does my dog rub her chin on stuff?
4
How can I make my barfy dog feel better? (Gross detail warning)
4
Why does my dog love her furry toys?
3
Why does one of my dogs refuse to poop on our walk, but instead in our backyard?
2
Why does my dog stack his poop on the outside furniture