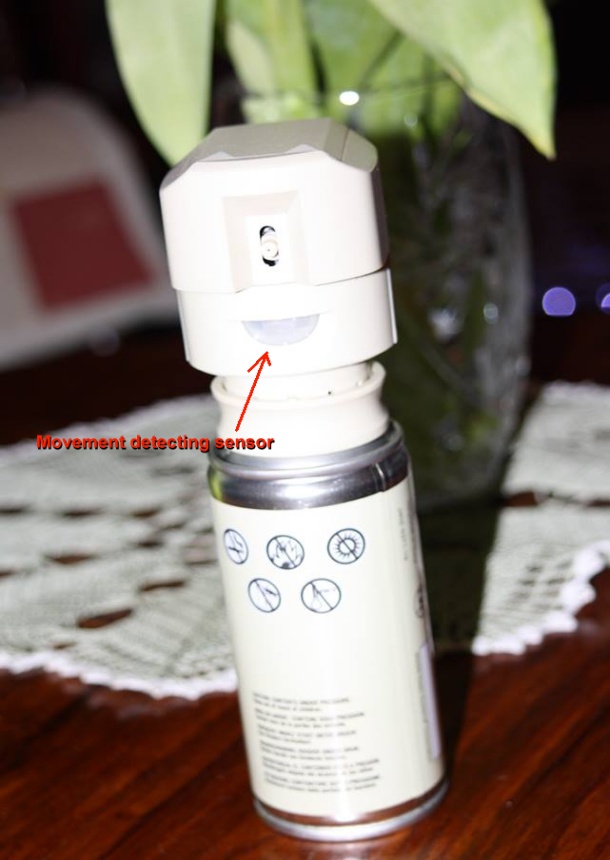 7
How can I train my kitten not to eat my food?
6
My cat thinks my cursor arrow is a toy but my expensive LED monitor disagrees!

20
How can I prevent my cat from chewing up the carpet?
10
My dog is destroying things and peeing inside when I am at work. How can I get him to stop?
8
How to stop cat from going to a risky area
27
How can I free a snake from duct tape?
9
How to help my cat adjust to a new routine?
8
My cat has lost his teeth and can't keep food in his mouth
1
How to stop my cat jumping on my desk
13
How to keep the neighbour's cat out of my home with a cat door?
1
How do i get my cat to stop climbing my blinds to get on my bed