My male platy is clamping, is he sick?

I got this platy when I first got my tank. He used to swim around a lot, at the top, in the middle, and low close to the substrate, fins open, chasing the two female platies. He still feeds and if I wave my finger in front of him, he'll open his fins, but otherwise he just kinda hangs there, moving back and forth at the top, looking like the pictures below.

The original females had given birth to other females, and he would chase those around, also. He started acting like this once the last of the original female was on her last legs. He's been like this for over a month now. I've since removed all the females and they're in my brother's 150 gallon. The tank he is in is a 20 long heavily planted community tank with weekly 2.5 gallon water changes. Water parameters normal. All other fish are healthy and active.

If there's any other information needed please comment I'll be glad to add it. 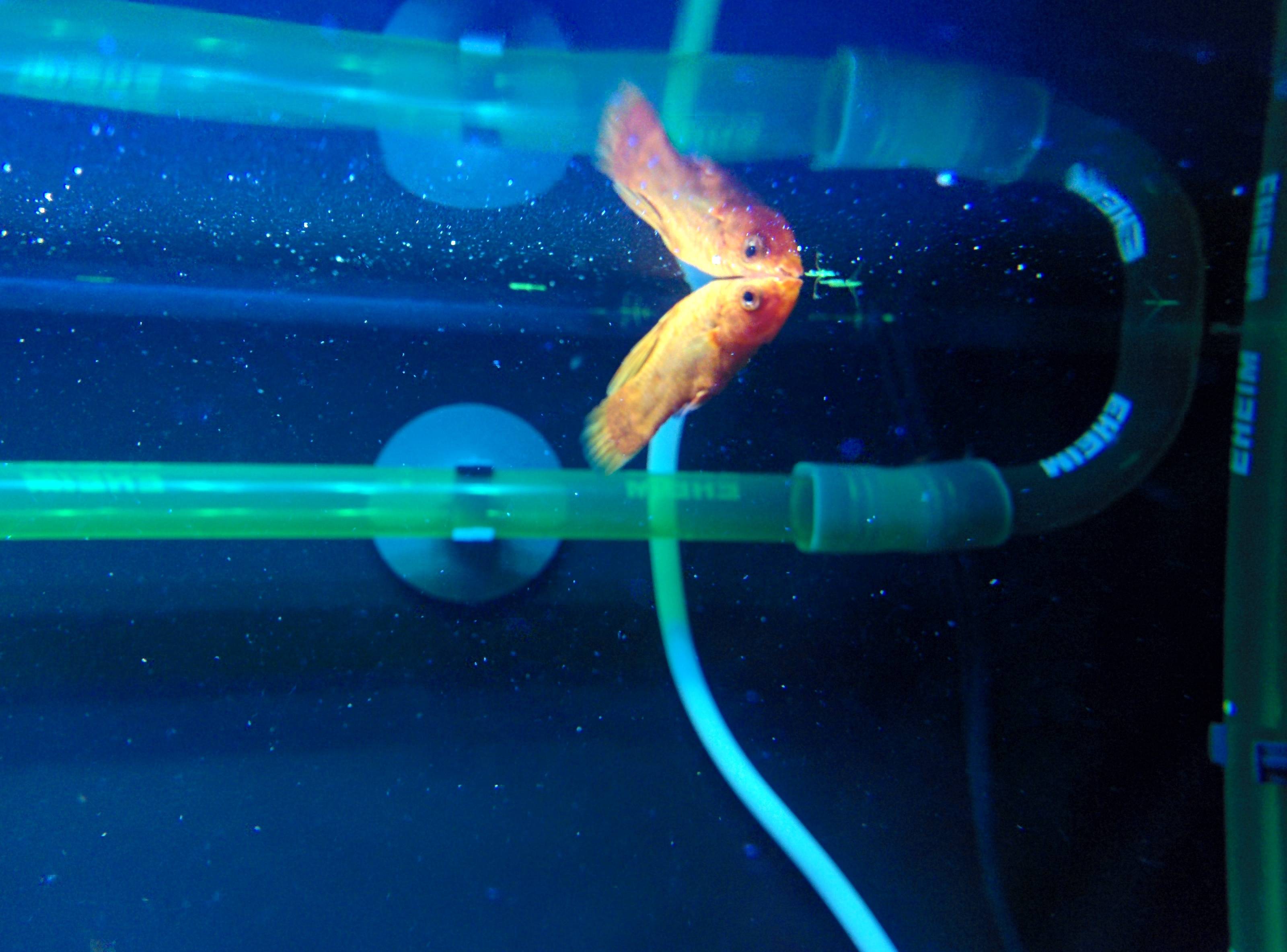 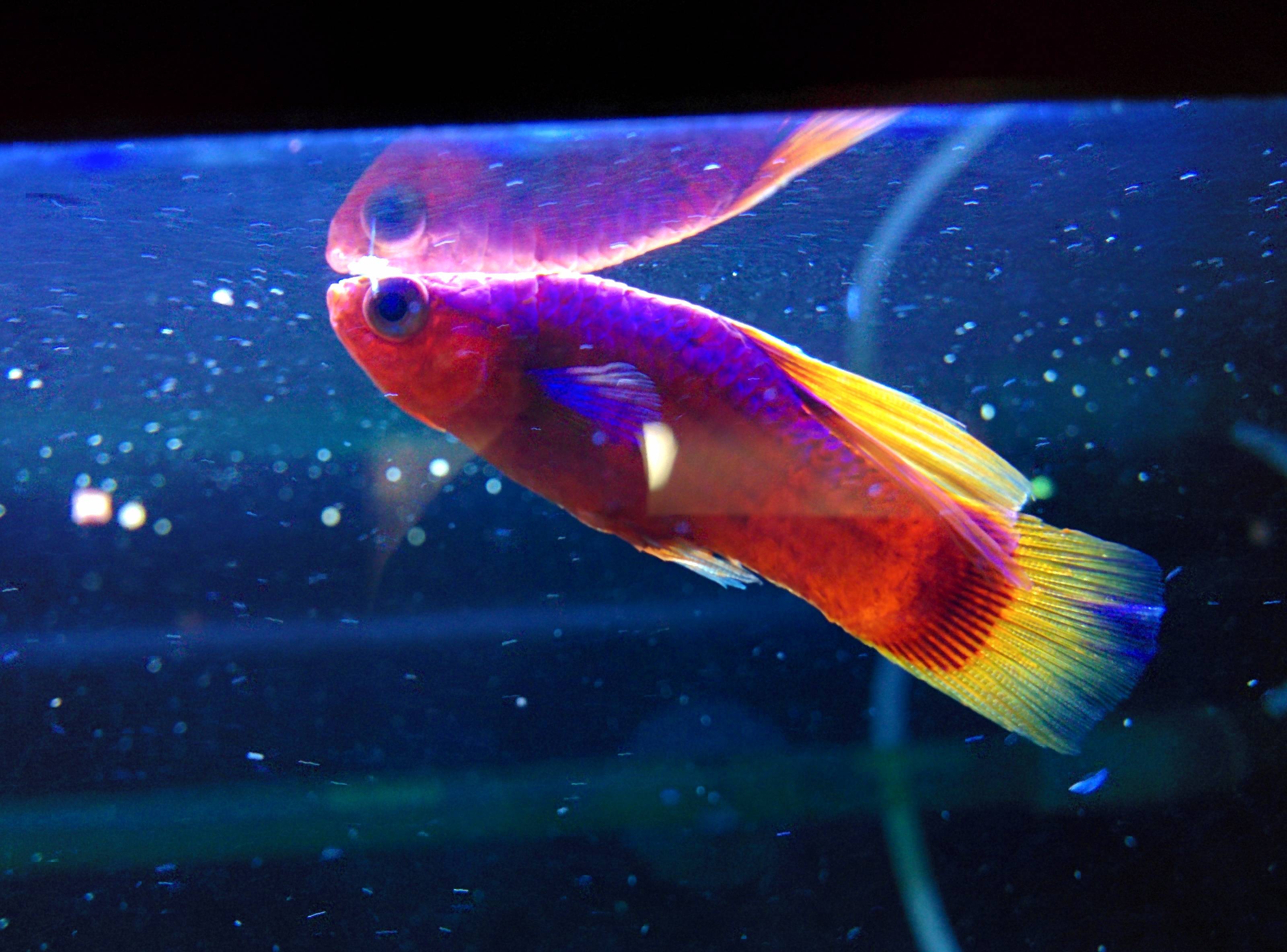 Yes, he is definitely sick. It could be stress, bad water quality, or just not enough nutrition. Does he have any buddies to swim with? Try adding in some stress coat and maybe some aquarium salt. I hope he feels better!!

Not the answer you're looking for? Browse other questions tagged fish diseases community-aquarium or ask your own question.

7
How can I reduce aggressive fin-nipping from serpae tetras?
4
Underwater dry zone for planted aquarium
3
Will my fish's tailfin grow back?
3
Platy has been gravid for over a month
4
How many pets can I keep in an aquarium?
4
Fish dying despite apparently fine water parameters
2
What soil should I use for a dirted aquarium?