My dog lies down on its stomach with legs wide open

Is it normal that when my dog lies down on its stomach it keeps legs wide open? I mean is this a good behavior? I've seen this behavior in a couple of dogs but not sure about is good or bad.

EDIT: Does this behavior have any meaning? (is something my dog trying to express?)

I immediately had to think of our Siberian Husky, who loves doing that, too.

For example, during summer he loves lieing down in some water or on marble surfaces. The increased surface contact clearly helps cooling off: 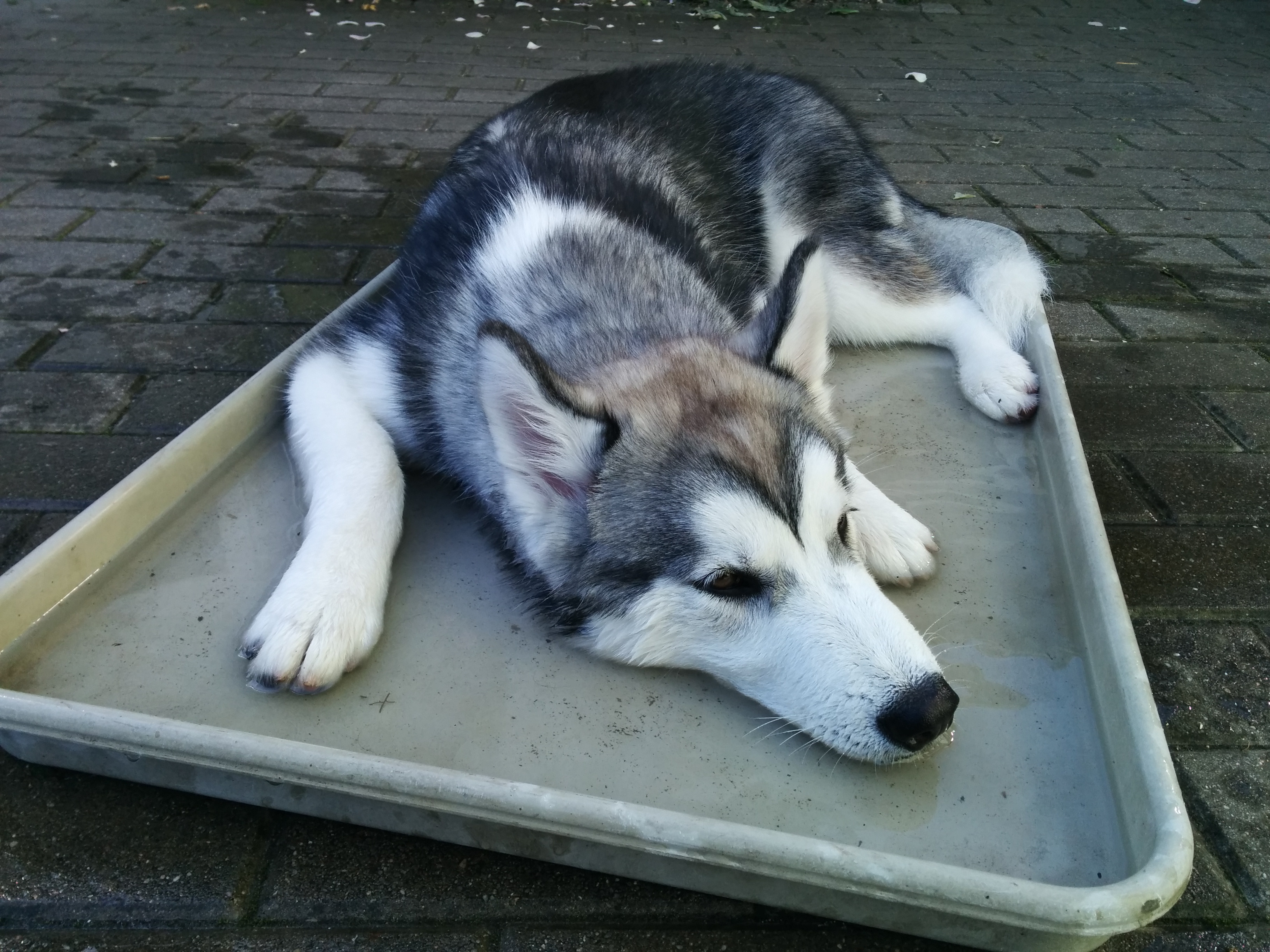 (He has his fourth leg below his belly since he's lacking space in there.)

As far as I'm aware there's no special meaning attached, unless his behind is still in the air (= "Play with me!"): 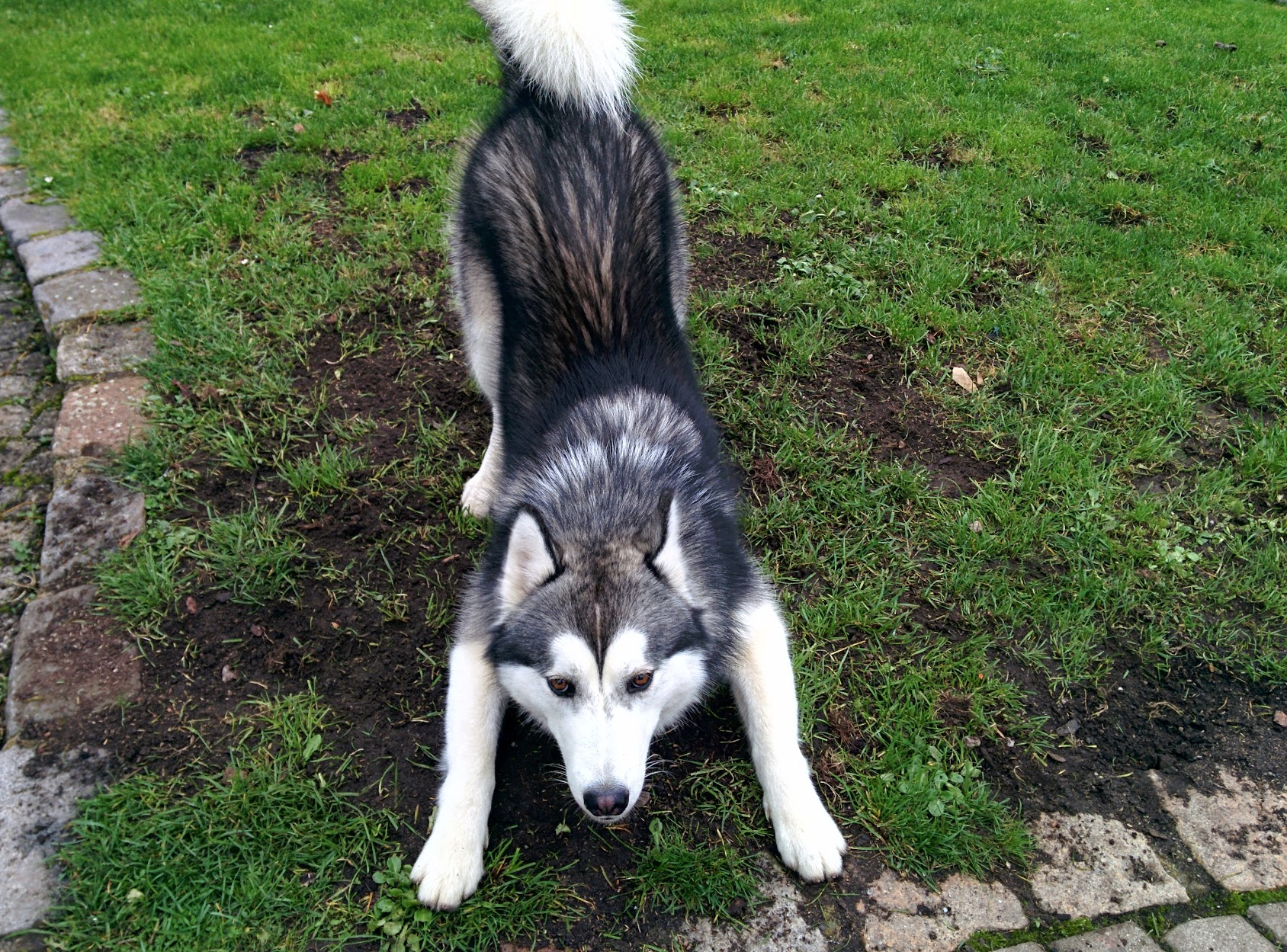 As long as he's not showing any other behavior (like being nervous, doesn't let you close, etc.) I wouldn't worry about it and it's mostly just comfortable in some way or another.

Since you also mentioned trimming the fur: This might help, but it might actually hurt the dog as well. This heavily depends on the actual race as well as his environment (like temperatures).

Some dogs do. Nothing wrong with it that i'm aware of. If you're really worried, you could ask your vet to check next time you have an appointment, but I think it's just how that particular dog is most comfortable .

Mine does that to cool down her body when it's a hot day or when she exercised too much.

Specially because we trim down the belly fur during hot weather.

She just likes the contact of her skin directly with the cold floor.

3
Dog threw up white foam
3
My dog will not accept meal from anyone other than me
2
Dog snaps at me sometimes, problem?
2
I accidentally scared dog last night and he has been aggressive/scared of me since
4
How do I tell if my female dog's neuter incision is healing properly?
4
Bark collars and "shock therapy"
1
My dog hurts himself
6
Attempts at stopping nipping - puppy
2
Senior dog feeling down and shaking
1
10 month old GSD going crazy in crate - how to stop this?