My cat turned 20 recently. He's been quite healthy for most of his life but had been diagnosed with chronic renal disease. He does not take any medication and gets no treatment for this condition, however I do pay special attention to his diet and make food for him every week. He eats a combination of white fish, quinoa, canned pumpkin, a little turmeric, coconut oil and sometimes some added multivitamin for elderly cats, which has taurine among other things.

Recently he broke his rear leg but I'm not sure how. This was around 1 week ago. I am extremely financially challenged so I have no extra money to take him to the vet. Because of this, I rigged a homemade brace/splint which he wore for a few days, but he seemed so miserable that I ended up taking it off.

I wasn't even sure his leg was in the best position to heal and recognized that it may not even heal properly (which I feel horrible about) and considered that his age and lack of veterinary care could certainly play a role in how quickly he heals or whether he heals at all. It wasn't a full "snap" for lack of a better term, as it seems that one joint now has a "missing" or broken ligament or something of this likeness that would normally keep his leg in a natural position.

When comparing his rear legs, the unbroken one is held in place rather naturally and the affected one moves quite freely from side to side with a total variance of approximately 90 degrees. This makes it difficult for him to walk because the leg will turn sideways constantly as he walks making for a pretty odd gait.

I know it hurts him still sometimes because he will lift it up on occasion while he eats. He seems to be adjusting and getting better despite the injury, but has recently been sleeping in the litterbox very frequently. Sometimes he will lay down right on his poo and I have to clean it off of him which is disgusting. I wake him up a lot and move him to a cozy corner next to my bed with a nice blanket - but he keeps going back to the litterbox.

He also seems to be retaining gas in his abdominal area but it fluctuates. My mother's elderly cat had the same litterbox affinity soon before passing away so I'm pretty worried.

I don't want to lose my cat but I know that his time will come and I will need to accept it. I can't bear the thought of euthanizing him but I also don't want him to live in pain. Is there anything I can do to make this better for him aside from veterinary care?

Any suggestions are sincerely appreciated.

Unfortunately there is really nothing at home you can do to help without intervention from your veterinarian.

There is no cure for kidney disease so we rely on medicine and a formulated kidney diet to slow the progression and ease the discomfort.

A broken leg also requires pain medication, since your cat has renal disease you cannot use NSAID's - it's not fair to your cat to have to suffer. If medical costs are a problem you can always contact your local animal shelter for assistance.

I know you say you're not ready to euthanize but ultimately you need to think about your pet first. The HHHHHMM scale has been created to help owners decide if the time is right. 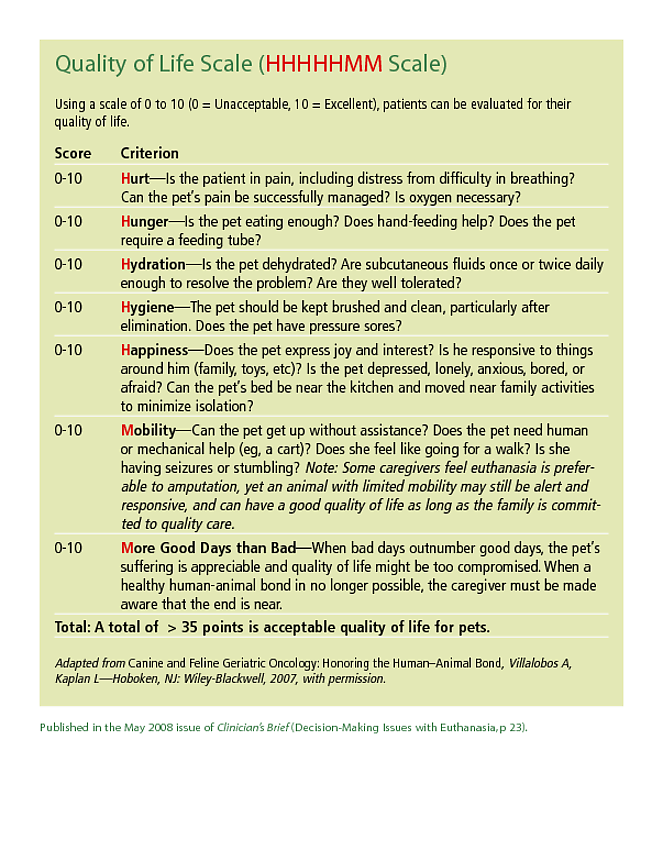 Sadly the issue is not a litterbox issue. It's an overall health and mental health issue. A cat that is regularly and preferentially sleeping or laying in the litterbox is generally a cat that is experiencing overwhelming stress. He is surrounding himself as much as possible with his own scent in a last-ditch attempt to comfort himself, find security and solace. It's a sign that your cat is suffering horribly, physically or emotionally. It could be that he's experiencing intense pain, or extreme levels of fear and insecurity. Based on what you said about his leg, I have to assume it's probably mostly pain.

I don't mean to be harsh, as I am sure you are doing the best you can for your elder kitty, but the current situation is not sustainable. I am afraid you can't just leave an untreated broken leg and 'hope for the best', even with a very elderly pet. Imagine what your experience would be like if you broke a leg and your family refused to give you medical treatment or even a couple over the counter pain killers. He is suffering, and there is no at-home treatment for this magnitude of injury.

Please find a vet, a vet school, a clinic, etc, and get your poor old guy the pain relief he is desperately asking for with his actions. You might be able to get care credit or find a low-cost vet.

You are right that this might mean making a final act of care in the form of having him humanely euthanized. It's a very hard thing to lose a beloved pet, and a difficult decision, but I believe that you care about your pet enough to be willing to go through hard things for him and take on the pain in the interest of relieving his.

Not the answer you're looking for? Browse other questions tagged cats health injury senior-pet or ask your own question.

13
How can I prevent a dog from removing a splint/bandages?
7
Making life easier for an arthritic dog
4
How much activity is too much for my older dog?
10
Cat pooping outside of litterbox, but not always
5
What might be a typical stomach ulcer healing process and timeline?
6
New 5 year old cat being introduced to 1 year old siblings
3
What is this wound on my dog's leg? Help me please
3
Helping an old betta with fin holes
1
How can I save a kitten with head injury occurred in an accident?