Can I make my cat answer nature's call at specific times?

I live on the third floor of an apartment building, and have a cat that goes to the garden to do its business.

I know from its mewing when it wants to go, and open the main door accordingly. But very soon, I'll be away from home for almost ten hours during weekdays, and can't leave the door open. My cat won't be able to use the window as there is nothing for it to jump on to and head to the garden.

Will I be able to train the cat to go during fixed periods of time in the morning and evening, when I am there at home?

You could probably train you cat to go in the morning before you leave, and in the evening after your return. It might take some encouragement and simple repetition to get that schedule down. But...

You have to remember that cats have extremely smaller bladders that humans do, and humans are barely able to hold it for ten hour periods. When they are, it's because of dehydration, which is something you don't want to do to your cat as it causes serious health issues.

Also, humans have the willpower to hold it in to the point where it kills them. Cats, along with other animals, might put forth some effort to hold it in until you return, but ultimately don't care what you think. You'll then have a new problem of having a new spot designated as the place to go instead of the garden.

If you can make it home every four hours to take your cat out to go, then I would say it's possible. Otherwise, the best option is to have a litterbox. That way your cat can go when it needs to, then you can simply clean it when you get back from work.

The only other option would be to either hire someone to let your cat out at certain intervals, or build a ladder outside the window so that your cat can come and go as it pleases. 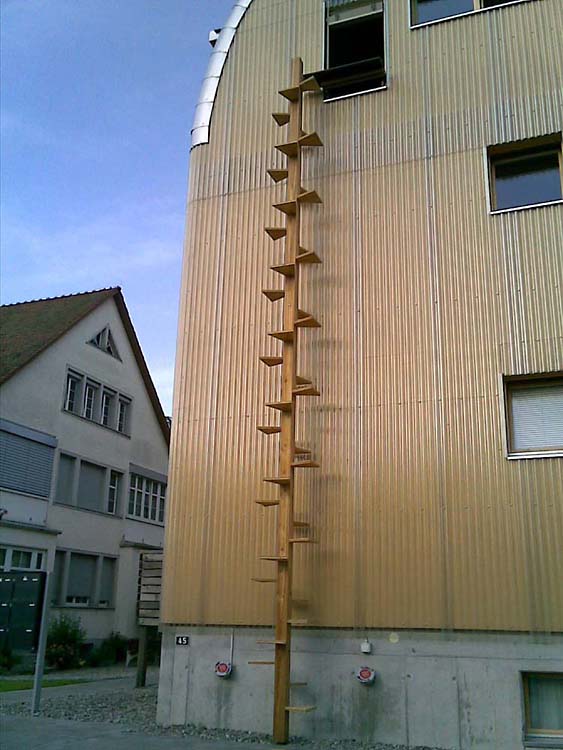 This would of course require your landlord's approval, and some hefty engineering to make it reach your window.

Not the answer you're looking for? Browse other questions tagged cats training toilet-training or ask your own question.

12
Should I worry about my cat jumping out the window?
9
Is it normal for a cat to go out and go back home voluntarily?
3
Safety for Cats: fly-screen?
2
Moving from an apartment to a house
6
How can I make my balcony safe for my cat?
6
How can I make my dog guest show that she needs the toilet rather than that she wants to go home?
23
My cat mixes up the floors in my building. How can I help him?
0
Cat flap in window into neighbours garden?
3
Cat poops on the lawn without burying it