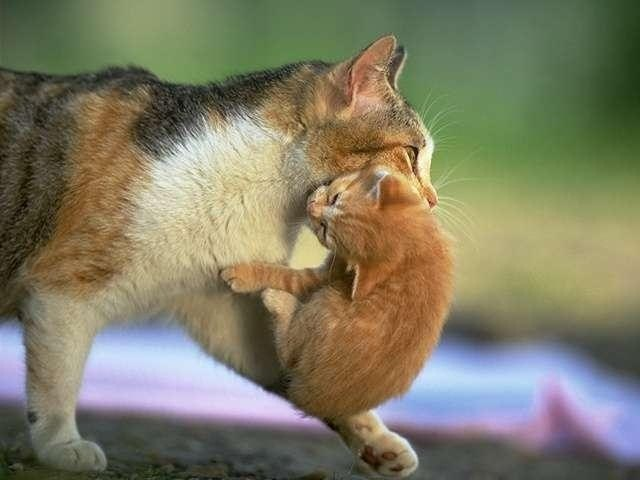 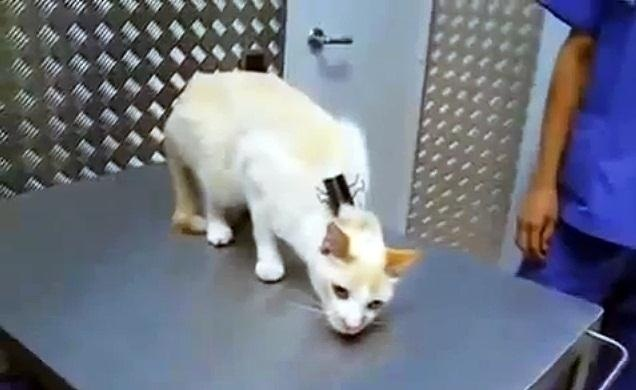 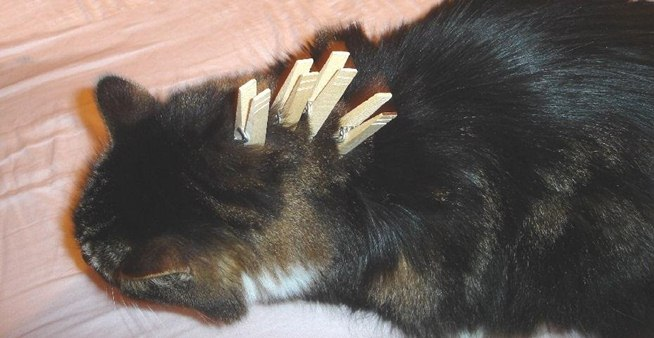 16
How can I calm my cat so I can brush him?
11
What research is there on the long term effects of pinch-induced behavioral inhibition conditioning on cats?
8
How to say no to a cat?

12
Why does my dog howl at airplanes?
3
How to stop a cat from waking me up?
2
How to prevent two dogs from chasing each other around the house?
1
Calming down feral cat to take to vet?
1
Resident cat still attacking new cat after 4 months. Help?
2
How can I dissuade a cat from entering certain areas of the house?
2
Calming aggressive puppy