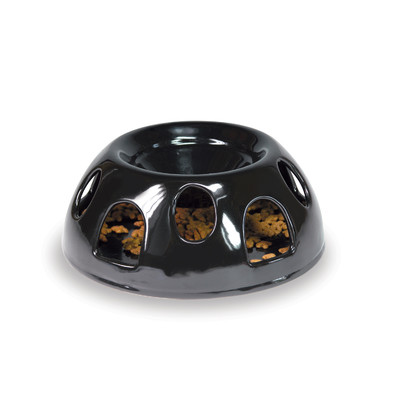 19
How can I get my dog to slow down when eating?
10
How can I stop my cat throwing up after drinking water in the morning?
7
Should I allow one cat eating the other cat's vomit?
10
How can I teach my kitten not to steal the other kitten's food?