Why one of my cats doesn't like to play with toys when my other is playing?

I'm the human of two female young cats, one is 7mo the other around 5mo, they're wonderful and behave very well, very affectionate, they like it around us and feel confident around the house. They also play with each other with no aggression or nasty behaviour.

The elder is very playful with her feather toys, we got things like these: 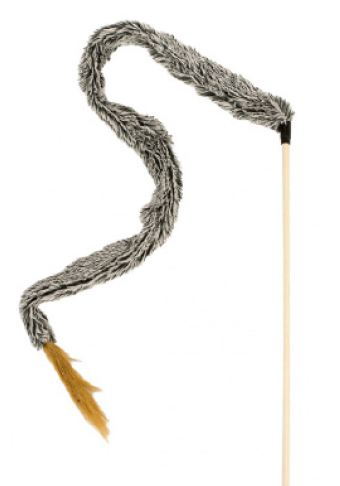 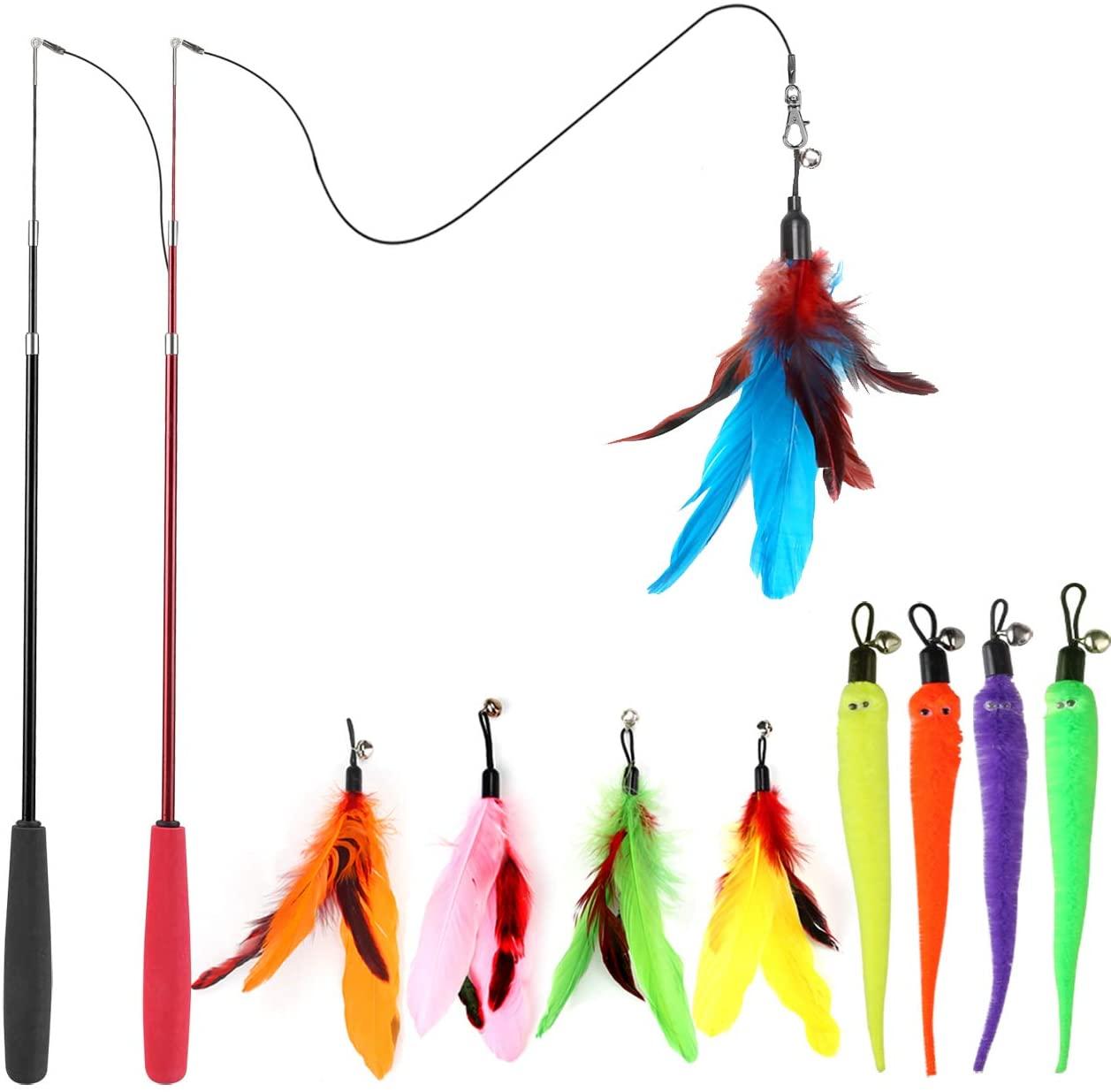 And she loves them despite she's really picky with her toys. The younger will play with anything.

But here's the thing, and I can't find anything about it online. If I play with both of them at the same time, the elder will absolutely refuse to play if the younger is playing. As soon as I pick the little one or remove her from the room, she will get into hunt mode immediately. If the younger is involved, she will remove herself from the situation and just look at how the other cat plays... No aggressiveness, no complains, just switches to passive mode.

It's not major but I'm a bit sad because whenever I play with them I need to separate them otherwise just one of them plays.

The older cat might just let the younger play alone since essentially, playing is hunting practice for cats, and it might think the younger one needs the practice more.

We are currently observing something similar with our two older ones, they will mostly let the younger one play and observe, and only occasionally spring into action. If they do, they do not play like they normally do when we play with them alone, instead it is what I'd describe as "instant kill move", almost as if they were demonstrating how prey is to be ambushed effectively.

We also occasionally have mice in the basement, among the older ones there was usually sort of a competition about who saw the prey first and gets to hunt it, but since the younger is with us, both older ones tend to take a backseat and let the young one make her attempts, again occasionally jumping in, and only after the young one had her time with the prey, they go in for the kill.

Interesting side note here, our older male is more passive and observing, while our older female takes more of an active teaching role.

Apart from the teaching aspect, observing others playing and hunting can also serve to learn new techniques that the others may have developed, and improve the own hunting prowess that way.

My two do the same, though they will take turns playing with a toy. It started within a few days of introducing them; they both went for the same toy and ended up fighting over it. And when my boys fight, they don’t want or need a toy distracting them!

Now, when I bring a toy out, they look at each other to see who moves first, and that cat “owns” the toy until they lie down to rest and the other gets their turn. And it’s usually the younger one that moves first.

Not the answer you're looking for? Browse other questions tagged cats behavior play toys or ask your own question.

12
How do I get one cat to realize the other is trying to play, and not fight?
2
How do can you tell if your cat is hurting?
2
Why doesn't my cat like to do anything?
2
Why does my cat only play with her toys late at night?
4
How to play with my cats?
4
One cat doesn't understand the other is just play-fighting
3
My second cat doesn't know how to play with my other cat and thinks that she's being attacked
4
Is my kitten growling at her sister while playing with toys?
1
Cat afraid to play with my other cats
0
1 Year old kitten doesn't like playing with 2 year old cat unless she is initiating it