A sudden death of my catfish

I had a catfish, acquired in November; he was a small spotted albino hoplo catfish. During a 20% water change, and a small bang he went into a frenzy of swimming upside down, it seemed like his bladder was having issues, and he occasionally stopped then started moving again. He passed away the morning of January 7.

During the water change, we scooped the water out with cups. The water was filtered. He would come to the surface of the tank, and if our hands were clean, we would let him "kiss" them.

His health was not great before the death, however, and he had a minor tumor (which was probably cancer) and cut barbers, which were infected the previous day. Bacteria were growing on them so I scared him (while he was swimming he dropped them). Shortly afterwards they healed, hiding the red blood on his barbers. 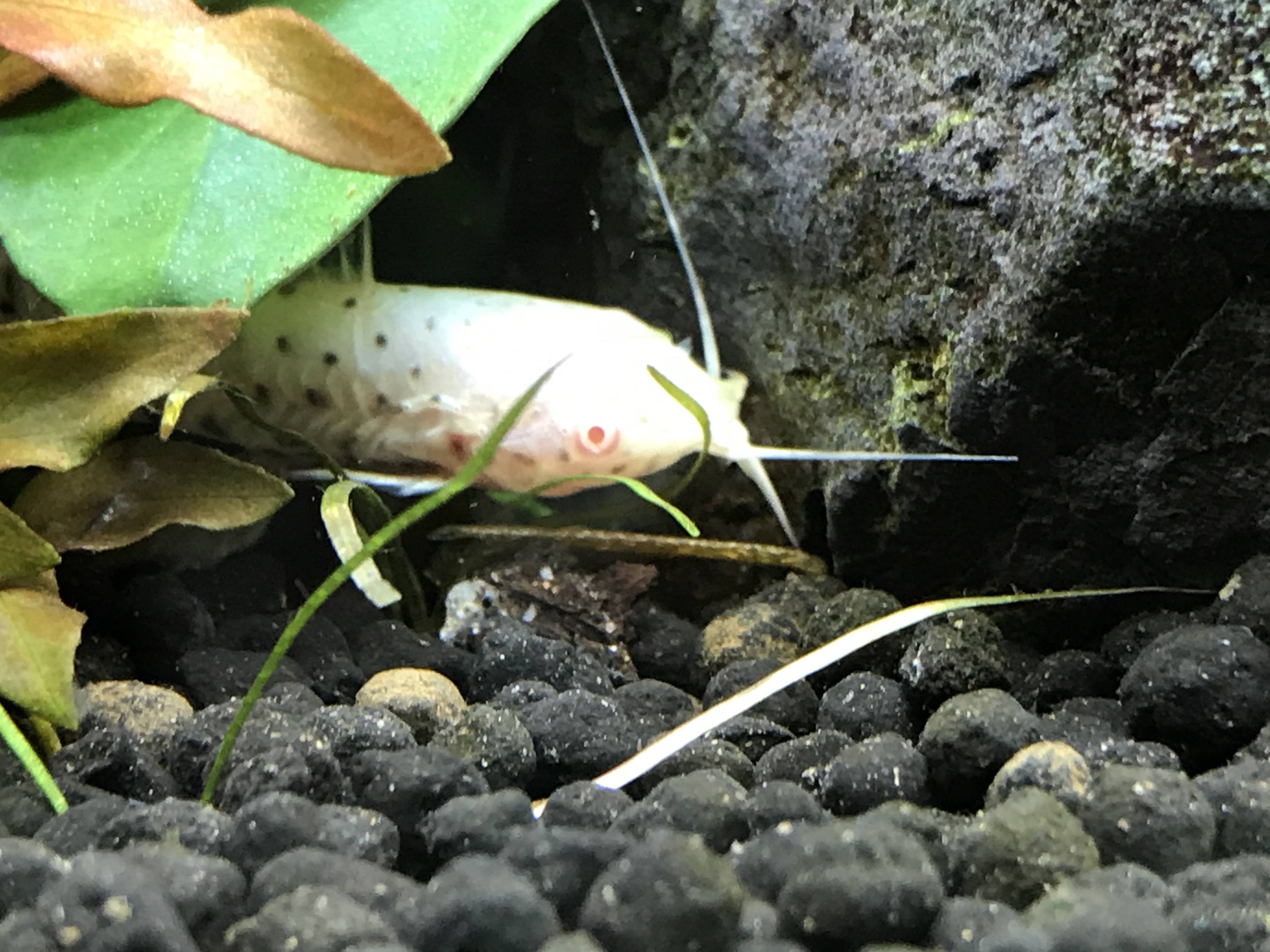 I would like to know how he died. He couldn’t have died from pH levels as it was around 7 on a litmus test. It may have been shock or due to heart paralysis or maybe even the water change. (I did not do the water change, my father did.)

I would like to hear your answers or theories of his death. 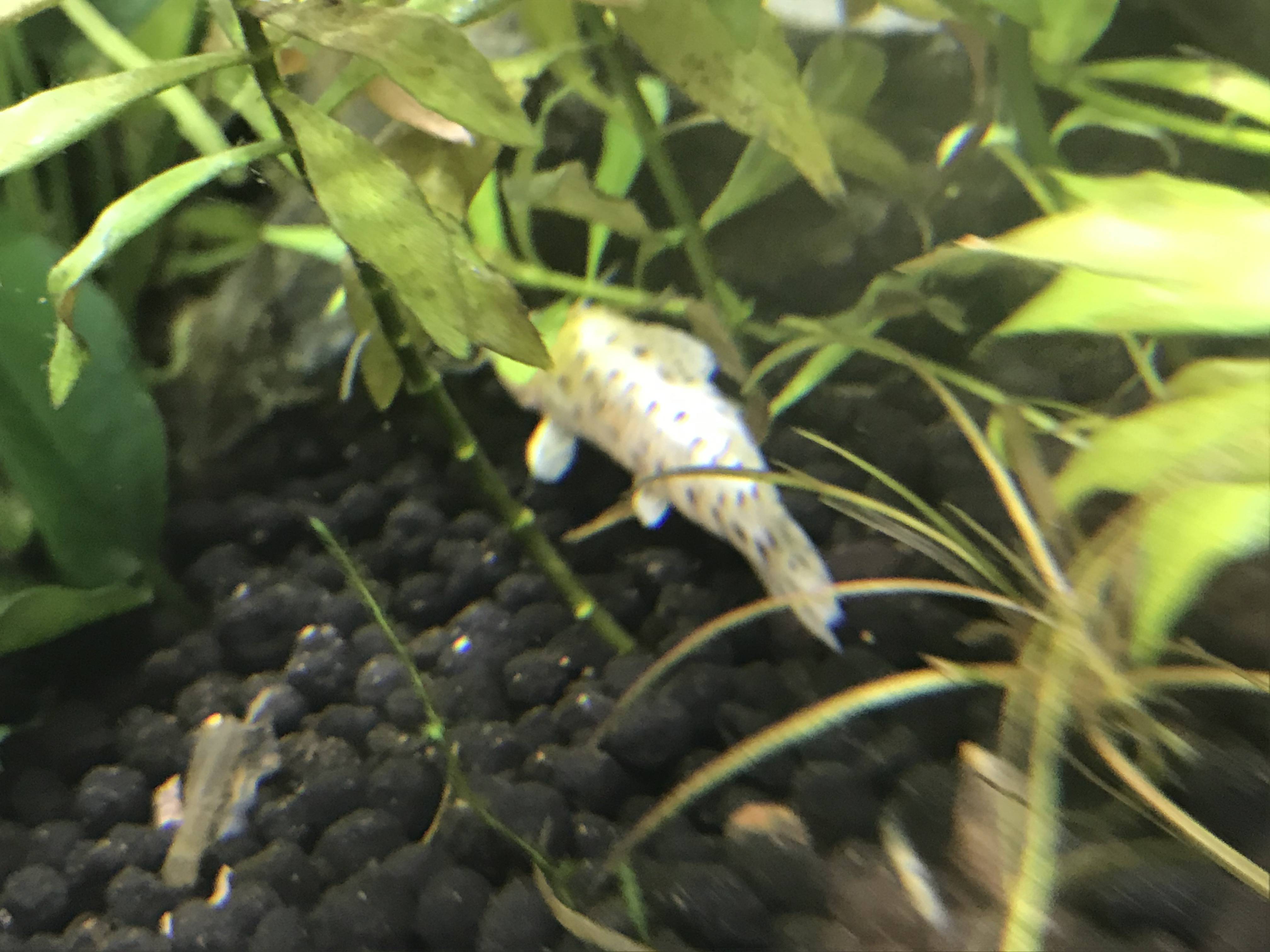 Water shock especially when they are very stressed or ill already. As you described your fish was already in a pretty bad shape, in that situation you can apply some medicine into the water tank or in a separate tank if there is more fishes. Next time try to watch out water conditions. I'm sorry for your loss.

Ok Number One, I am very sorry for your loss. It is rough when you lose a pet or even an animal that was a part of the family. Number Two, As Omar Saadoun said, Water Shock can occur very easily if your fish is already ill as is, and it can also occur if you dont watch your PH level. If you do end up seeing strange patterns in your fish such as crashing at the bottom of your tank, swimming upside down, or rubbing itself against gravel, take it to the vet immediately.

12
How long should I wait after moving aquarium before adding new fish?
4
Did my catfish kill my betta
4
High nitrate level in tap water
3
Dog developed dewlap and died
4
Do the skin scales developing on my dead kitten provide any clues to what may have caused its death?
2
8.0ppm ammonia spike that's been "in effect" for about a week or two
2
Wound on the head of my goldfish
6
Why do my Betta fish keep dying?
10
How can I help my betta, who has a white-ish sore on his side, is laying at the bottom of the tank, and isn't eating?