Can I use this sand as bedding for chicks?

I've got some chicks around 11 days old. I am facing trouble with the bedding in the brooder. I've tried using paper towels, but they get wet and shredded within hours.

Now considering using sand that is left over from a construction project - it is used locally in concrete and mortar. Can I use it as a bedding for my chicks? Are there any considerations that I should be aware of? 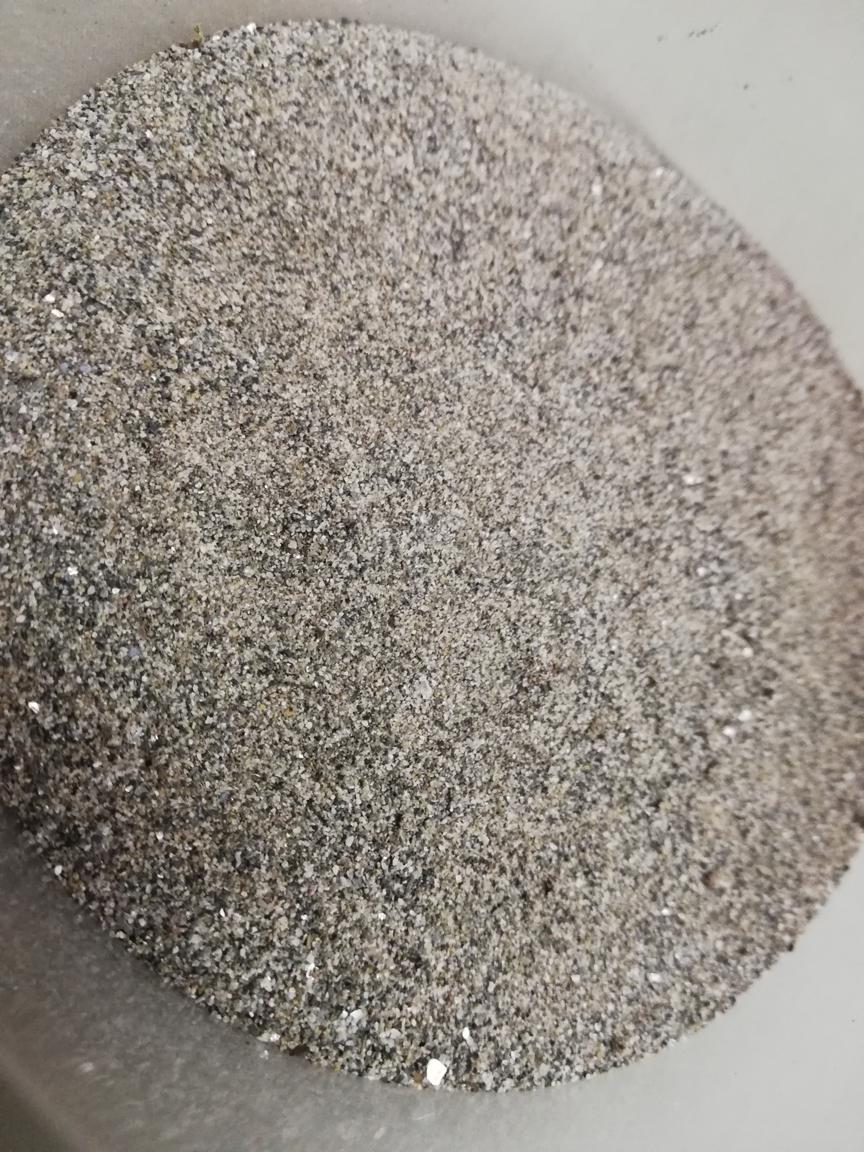 Some particles on a thumb for scale: 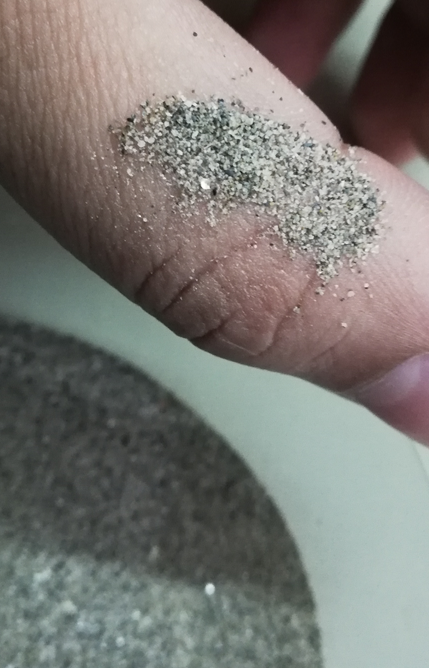 Ok, so I should update this.

I searched around a bit and figured that the only valid concern was that the chicks might eat too much of the bedding and get impacted crops. However there were also reports of compacted crops in cases where the chicks had eaten pine shavings or other bedding types.

So I eventually just went ahead and used the sand. The chicks browsed it a little but didn't eat it too much and thrived well on it. Lived just fine on it for 2 whole months.

Here is a pic from mid December last year, after they had been in the sand for a month: 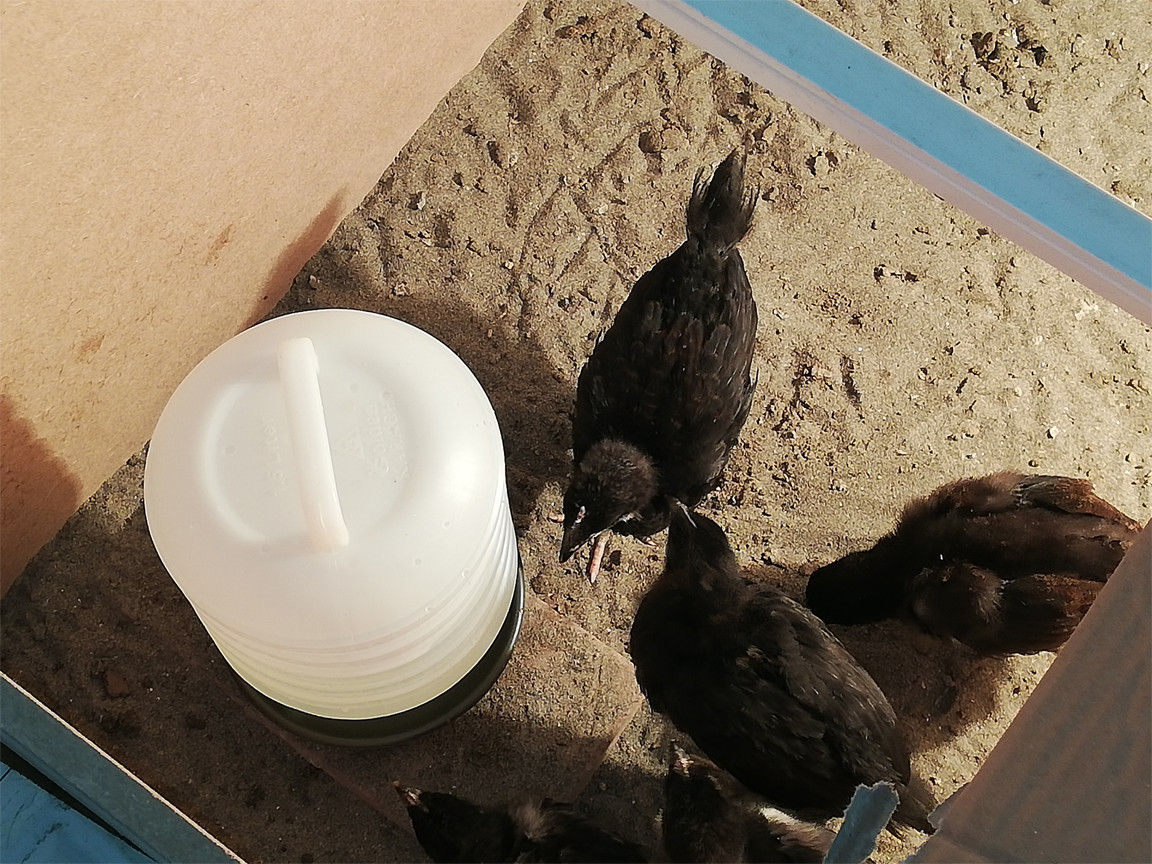 I sifted the sand with a tea strainer every couple of days. Eventually it had to be replaced as the moisture built up, and I replaced it 3-4 times in total, once because of spilled water.

The only real concern in my experience after this trial is that the used sand has to be thrown away and can not be composted. So in future I might try to use some other organic bedding.

AbcAbc
8166 bronze badges
Add a comment  |
-3
Want to improve this post? Provide detailed answers to this question, including citations and an explanation of why your answer is correct. Answers without enough detail may be edited or deleted.

Pine shavings are the best option. Dont use sand. You can get pine shavings at feed stores like Wilco or Coastal. Probably on Amazon too.

Not the answer you're looking for? Browse other questions tagged safety chickens substrate or ask your own question.

3
What are some safe sand sifters and residue eaters for my turtle?
7
Can I use the water from my dehumidifier for my pets?
2
How can you tell how much sand you need for an aquarium?
4
Which is the better hiding place for a Kenyan Sand Boa?
4
Whats the best sand to use for my bearded dragon?
3
What substrate/base should I use for this small fish pond?
8
Is silica sand cat litter dangerous to use?
4
What can I use to crush peas
2
What soil should I use for a dirted aquarium?