What does "eggcrate" mean in the context of a material for a turtle basking area?

I saw this turtle basking tower to buy at amazon and as do-it-yourself-video on youtube: 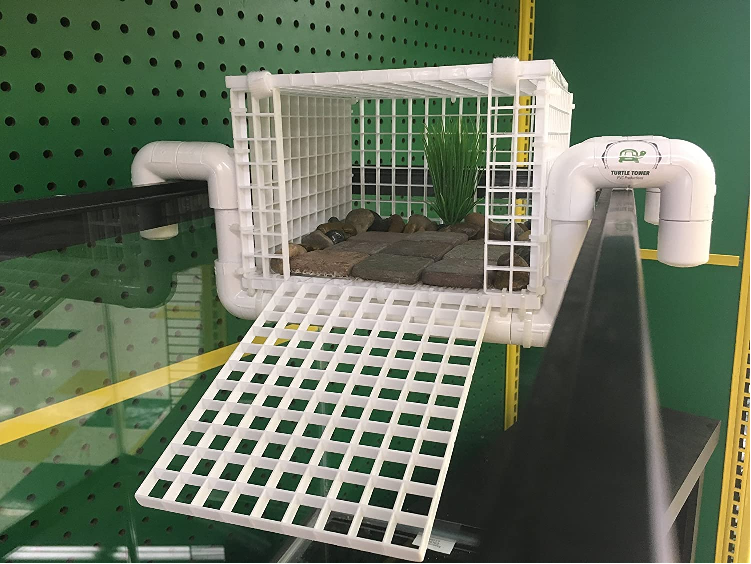 I'd like to build it (I plan to secure it with 4 additional legs, so the weight of my heavy turtle is more divided, and with a bark of cork instead the stones to better let the "belly" of my turtle dry).

At the descriptions the grid material is called "eggcrate" and I could not find a good translation to search for it in my local building store...

If I translate it to German I get all sorts of boxes to hold eggs in storage, but the dictionary says "having rectangular cells that direct and diffuse light"

Does someone know the German name of this grid? Or another English name, that is less puzzling the search algorithms?

(for virolino: picture of the "Eierkarton" what is an eggcrate in German) 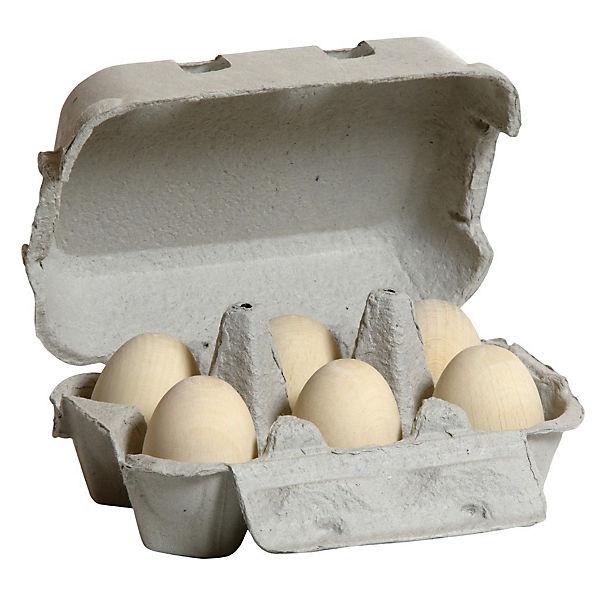 (And for the less possible case, that someone know, how to call this thing in Lithuanian... I need to find it in an Lithuanian store ^^)

Yes, "eggcrate" means the sturdy cartons eggs are transported and sold in. It also means the general shape of egg cartons and can be used for materials like foam in that shape: 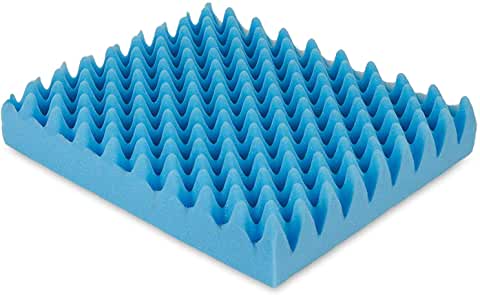 A third meaning for "eggcrate" is a regular grid correctly called "eggcrate joint", which doesn't seem to have a proper German translation. 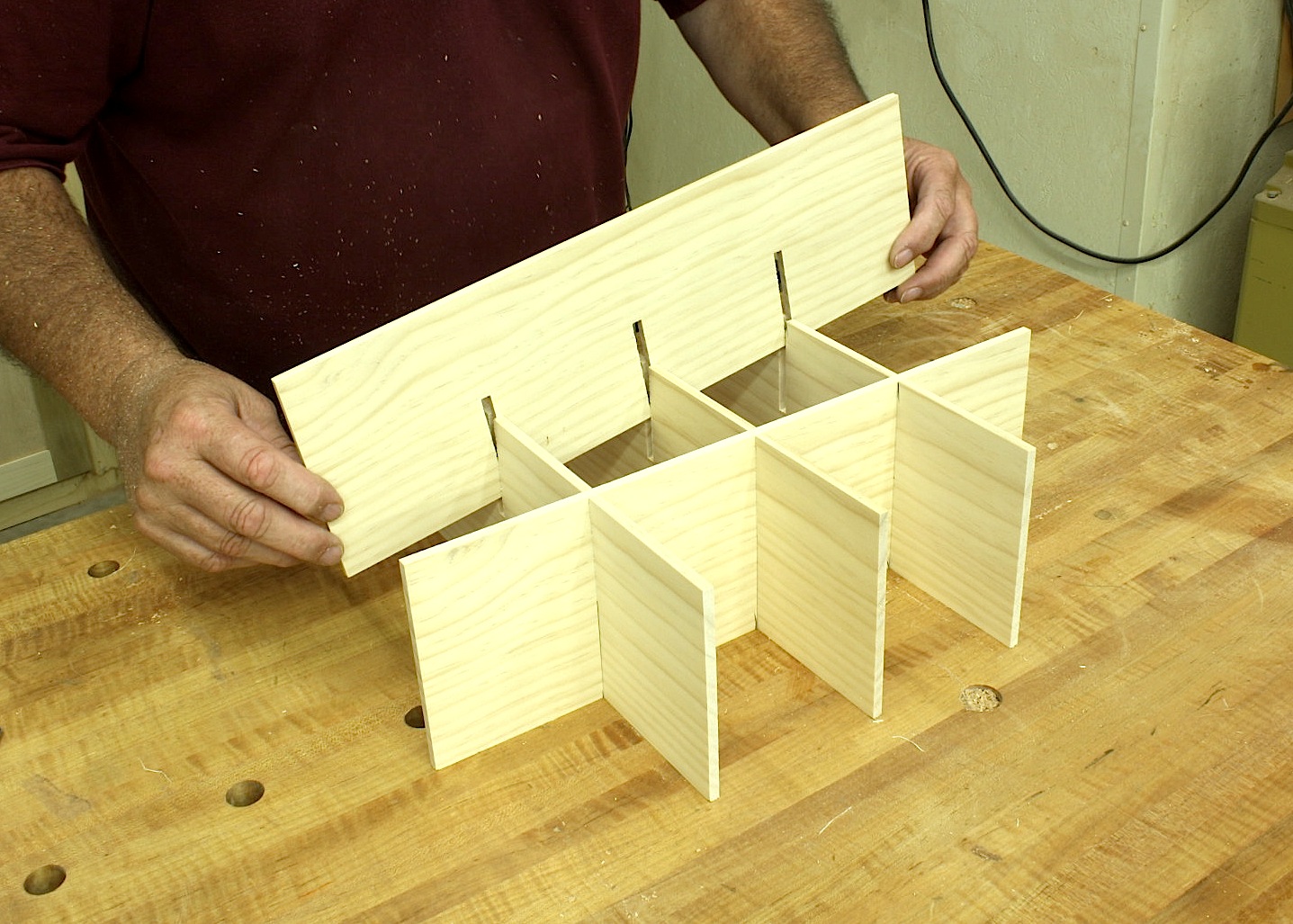 The best fitting German term I found is "GFK Gitter", which means a broad spectrum of glass fiber grids. Other terms include: Aquariumgitter, Terrariumgitter, Aquariumteiler, Filtergitter, Gehweggitter, Lochblech (probably the most sturdy, possibly the most expensive), Moosgitter (less sturdy). 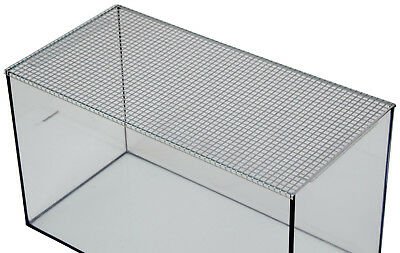 The only somewhat decent translations I could find were kunststoff-gitter or grid trennung. It may be helpful to use the term eggcrate grille when searching.

If I translate it to German I get all sorts of boxes to hold eggs in storage...

I saw this turtle basking tower ... as do-it-yourself-video on youtube

Additionally, notice that pretty much everything looks like coming from another purpose.

There are some tubes, probably normally used for ventilation. And there are some things which look quite suitable to keep eggs straight, so those eggs would not roll and risk breaking.

So the translations you receive by translating to German seem to actually be OK.

My understanding: whoever build that box used whatever was available at hand. Supports for eggs and tubes for ventilation.

As the meme tells us: "If It Looks Stupid, But It Works, It Ain't Stupid".

Another meaning of "eggcrate" is a structure with cells used either as a support, or for directing / diffusing light.

So, whatever the purpose, it is a structure with cells :)

2
What kind of basking areas exist for turtles?

14
What are the safe materials for an aquatic turtle aquarium?
17
What are some safe, healthy treats for my turtle?
14
Why does my European pond turtle rest on the back of my red-eared slider?
8
What is the difference between a tortoise and a turtle?
7
What is the basic proper aquarium setup for a turtle?
12
What can I do for my turtle that fell down three floors?
2
What does mg/kg in AAFCO's nutritional guidelines mean?
1
What turtle aquarium substrate suits for "filtration" bacteria?
1
Glassy eyes and very vocal. What does that mean?
2
What kind of basking areas exist for turtles?