This is my first time posting so I’m sorry if I made any mistakes with my post.

I think I’m going to lose one of my goldfish. About 2-3 weeks ago both of my goldfish (I only have 2) developed ammonia burn. I treated them with API Stress Coat and did a 10% water change each day for a week. That seemed to have worked. However, a few days later they both developed fin rot. I tried Melafix for 6 days and that seemed to have done absolutely nothing except make their fins worse. I also didn’t do any water changes as I was told not to while I was medicating them. By day 3 or 4 (of medication) one of my goldfish developed dropsy (or at least what I thought to be dropsy given what I read online). On day 7 I stopped using Melafix and did a 20% water change and this time I used aquarium salt. I found a lot of resources online and on YouTube and I decided to start off with a low dosage of the salt. For the first stage of the treatment I was told to use 1 tablespoon per 3 gallons of water. I have a 20 gallon (76 liters) tank so I did 6 tablespoons. Day 7, I did the same thing. Also on day 7 I decided to treat the goldfish that had dropsy, so I took him out of the tank and placed him in a bath that had Epsom salt. I put 2 teaspoon in a 2 gallon bucket and placed him there for 7 minutes. Then I took him out and placed him in a recovery bucket with 1/4 teaspoon of the salt for 5 minutes. Afterwards I took him out and placed him back in the main tank that had the aquarium salt. He didn’t seem to be stressed while I was treating him with both salts and both of my goldfish were active and eating. Today is day 8 and I woke up to this (see pictures). His belly has shrunk and caved in. I think I may have done more damage to him. I have cried for days because of what happened to them but now I’m utterly devastated. I couldn’t stop crying. I wanted to help them but I made the situation worse. I also live in Canada so most of the medications that’s supposed to work are banned here. I ordered Kanaplex from Amazon.com and it’s supposed to get here on Oct 13th (that is if customs doesn’t seize it). I don’t know what to do anymore. Please help me. I’ve been so stressed out that I developed stomach pains and can’t seem to sleep either. Additional information:

Note: no matter what I can't seem to get any of the above levels to zero.

What type of filtration are you using?
Aqua Clear power filter, the one for 20 gallons.

Have you added anything new to the tank?
There are no décor nor plants in the tank. I did add new substrates and that’s when the ammonia burn began.

What kind of food have you been feeding your fish?
Stopped feeding my goldfish flakes and switched to Repashy since June of this year. They love it and have gotten so much healthier from eating it. 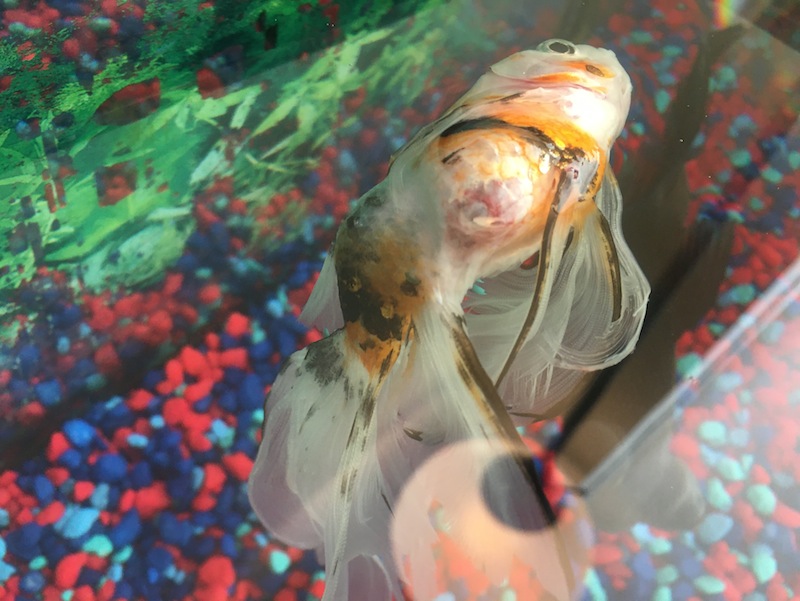 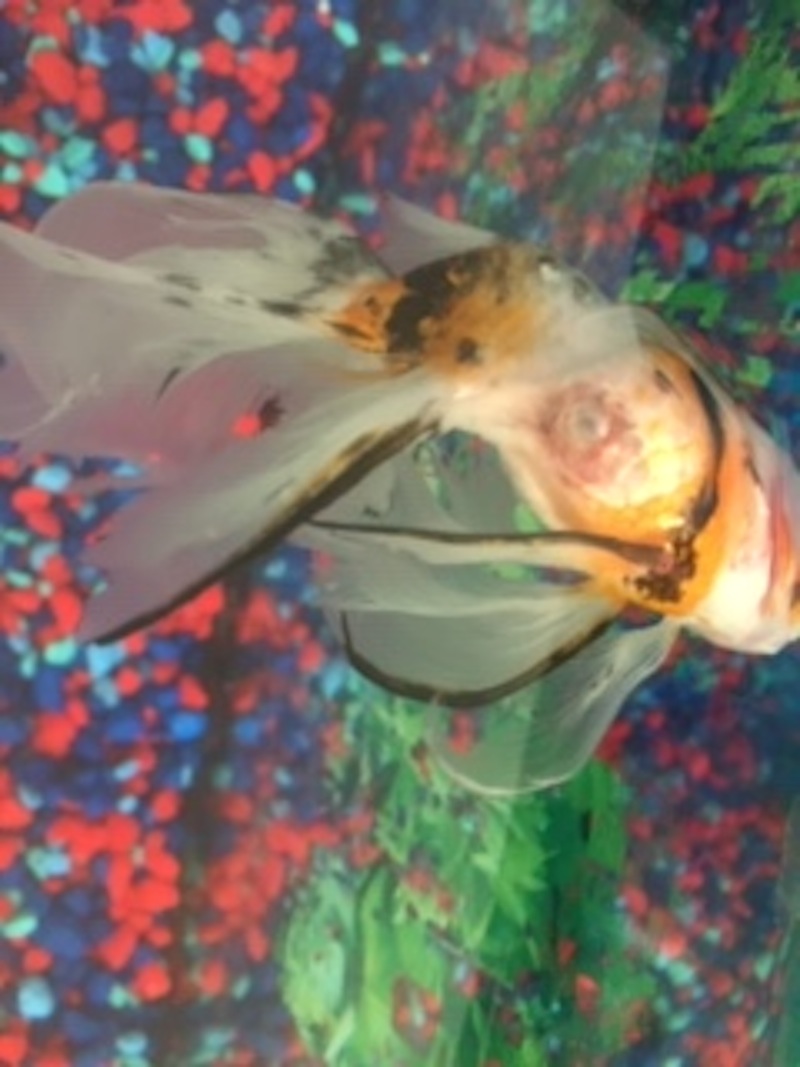 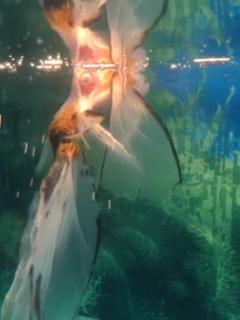 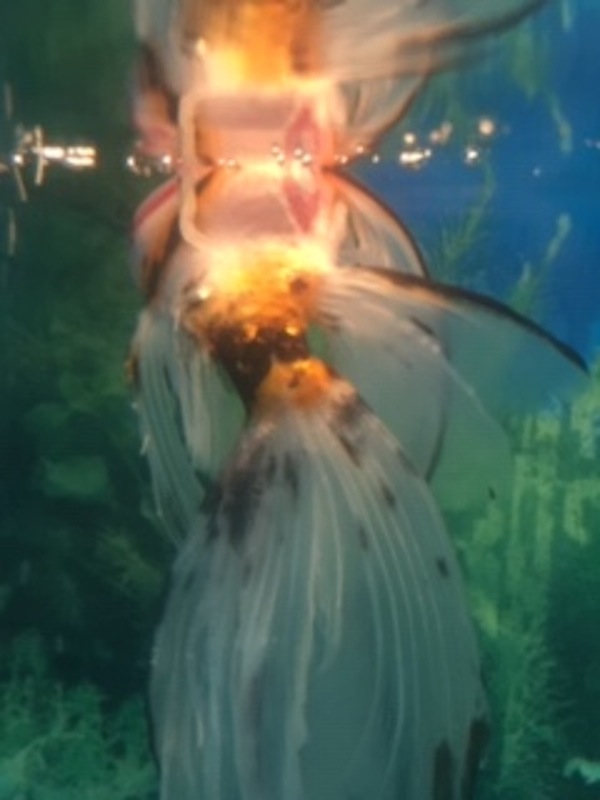 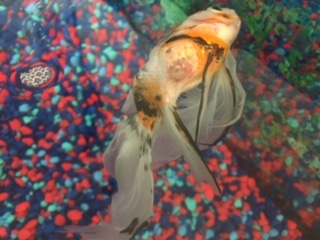 10
Why did my ammonia level rise after a water change?
9
How do I identify abnormal or erratic fish behavior?
4
Why are my ammonia levels still high?
3
Aquarium is stuck on a nitrite spike
6
Betta fish fin tear or rot?
2
Goldfish swim bladder disease? Please help
1
My goldfish's entire wen is gone, please help me!
3
Common goldfish with “bleeding” around face, gills and fins