We've got 4 chickens in the garden and 3 of them lay wonderful eggs. The 4th, a light Sussex, lays quite strange eggs. They're quite big but the shell is incredibly fragile and bumpy too.

They're not short on sources of grit to harden their shells but I guess this one might not be eating the grit.

Is there anything else that might be causing the fragile and bumpy eggs? Any tips to encourage a hen to eat grit? 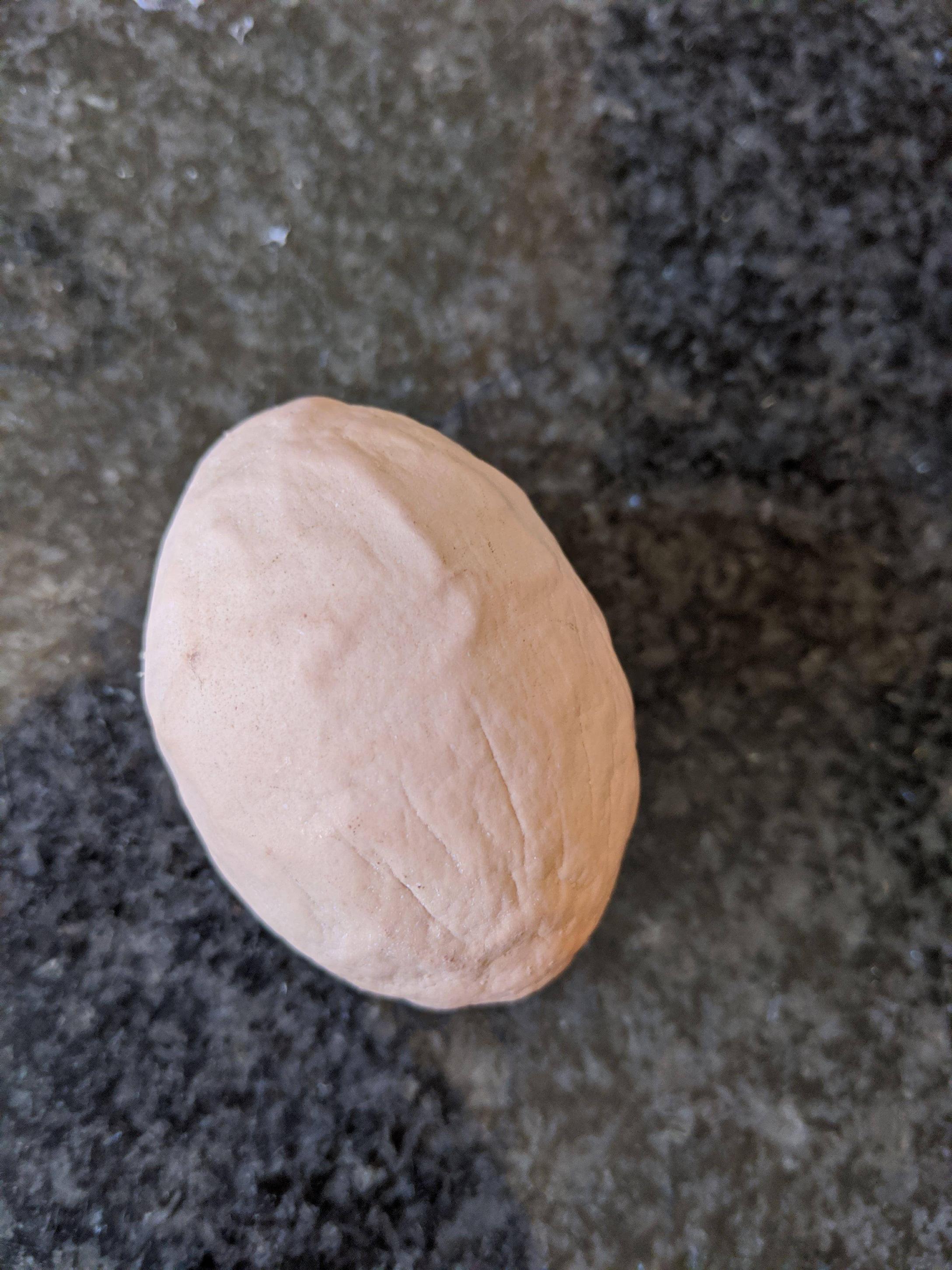 I couldn't diagnose the cause of this problem itself, but I would offer some insight. I don't think it would be possible to reliably diagnose this over the Internet, without physical examination performed by a specialized veterinarian, after all.

At first, as far as I know, grit is not the source of dietary calcium. Chickens, and some other birds as well, are consuming grit not because of nutritional aspects; they do so because it helps them in food digestion. Birds have a specialized, highly muscular stomach called a gizzard; the swallowed grit enters the gizzard and enables it to grind the food into smaller pieces. Birds are toothless, so this is their alternative equivalent of chewing.

Grit is composed mainly of relatively inert materials (silicon dioxide and silicates to be exact) that are water-insoluble, resistant to stomach acid and digestive enzymes, and thus aren't absorbed by the digestive system. Grit's constituents could include calcium silicate, but this form of calcium is unavailable as nutrition for mentioned reasons.

Source of mineral, dietary calcium that could be absorbed is calcium carbonate. It is the main constituent of some rocks (limestone, chalk and marble) and eggshells as well. These rocks could be present in your grit in some amounts, but they could as well be totally absent; and they aren't the main reason why the grit is consumed. What is more, calcium, being an essential nutrient, is omnipresent in all plant- and animal-based foods - in significantly varying amounts and bioavailabilities, though.

If you want to ensure the chickens have additional source of dietary calcium, you could get a calcium supplement in some form at your local pet store - it could, for example, be in a form of powdered oyster shells (which are mostly composed of calcium carbonate) that you could mix with the chickens' food.

However, because as you've mentioned only one of the 4 chickens lays malformed eggs, I'd suspect that the reason isn't lack of calcium in their diet - if it was the case, all of them would be laying similarly malformed eggs, assuming they are all being fed the same food.

I have to guess, but it could be that this specific chicken is affected by a disease that causes calcium malabsorption - in this case, enough calcium is present in the diet, but it doesn't matter since the digestive system couldn't efficiently absorb it. Calcium malabsorption could, among other reasons, be caused by genetic disorders or by other nutritional deficiencies - for example, by the deficiency of vitamin D3. But then, again, I don't think the cause is a deficiency of another nutrient since if this was the case, all of the chickens would be affected.

What is more, the disease doesn't even necessarily have to be directly related to calcium deficiency - it could also be caused by some malformation or disorder of a part of reproductive system that is responsible for the formation of eggs and eggshells.

I've found a graphic that presents some common reasons of eggshell malformation problems. I can't exactly determine, but I'd say that your case would be "corrugated eggs" and maybe also "soft-shelled eggs". According to this source, these could be caused by:

I also have a chicken as a pet, but she is an Easter egg chicken. For a while, her eggs were similar to yours in the picture, so I moved her playground cage to a grassier place with more bugs/worms and sunlight. I also gave her more fruit like apple cores and grapes and watermelon peels in addition to regular chicken feed; not sure if that helped, but I think it's worth trying.

I suggest taking her to the vet if you tried the above and the eggs still haven't returned to normal. She might have some kind of disease.

Not the answer you're looking for? Browse other questions tagged health chickens reproduction eggs or ask your own question.