Should I make my cat taste his food?

My cat is nearly 9 years old and he's being eating each of its meals so fast since I can't remember! I'm not sure for his first year with me, but for at least 8 years, each time I fed him he'd rush into his meal and eat it like in a second.

I didn't thought it'd be too much of an issue but recently I started giving him little pieces of raw meat, mostly for special treat and less than 5% of his food and I've notice he'd eat it without savoring. He makes me think he's scared his food will disappear somehow but that's years it doesn't! I don't know if he's like humans and that's good for his stomach to savor and good for his brain too, that putty will make him understand he satisfied his hunger.

Should I try make him savor his food or is it pointless? I have no idea how I could because he doesn't understand my words!

Finally, I'm nearly sure he's neither underfed or overfed because every time I bring him to the vet and he weigh him, nothing is wrong and his silhouette is alright too. You can see that in the following pictures I took. 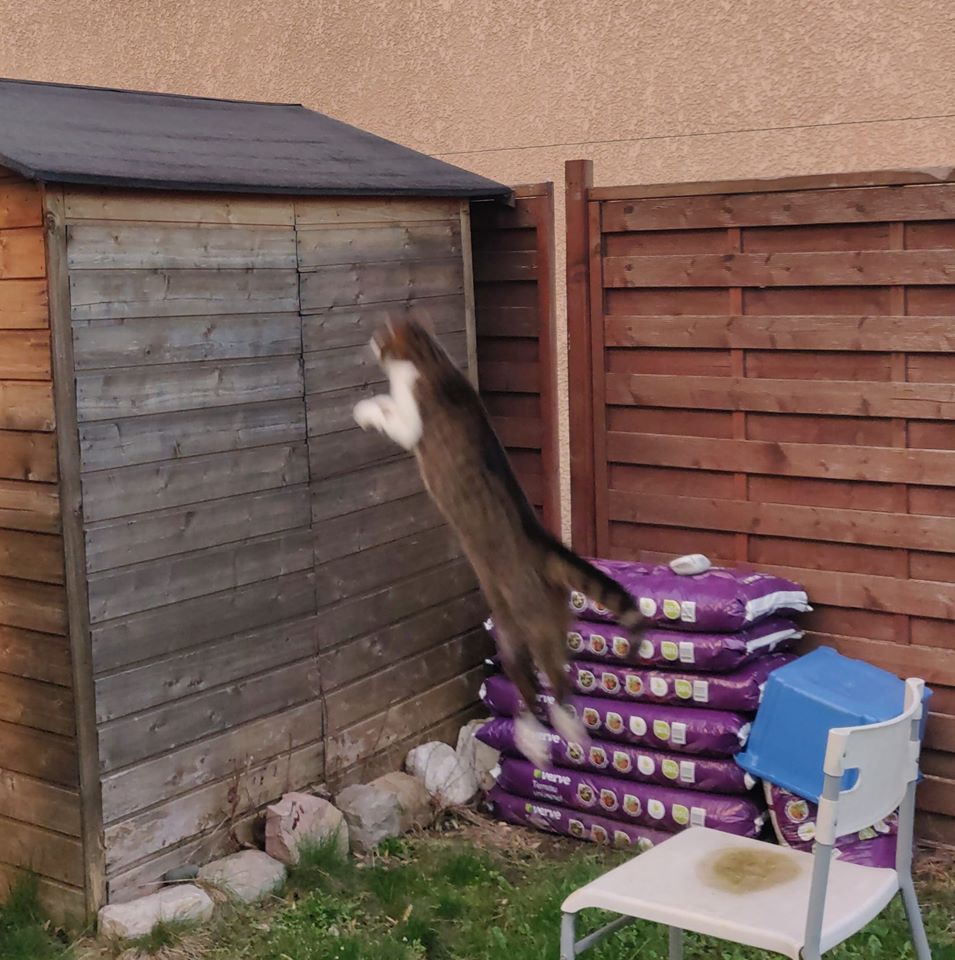 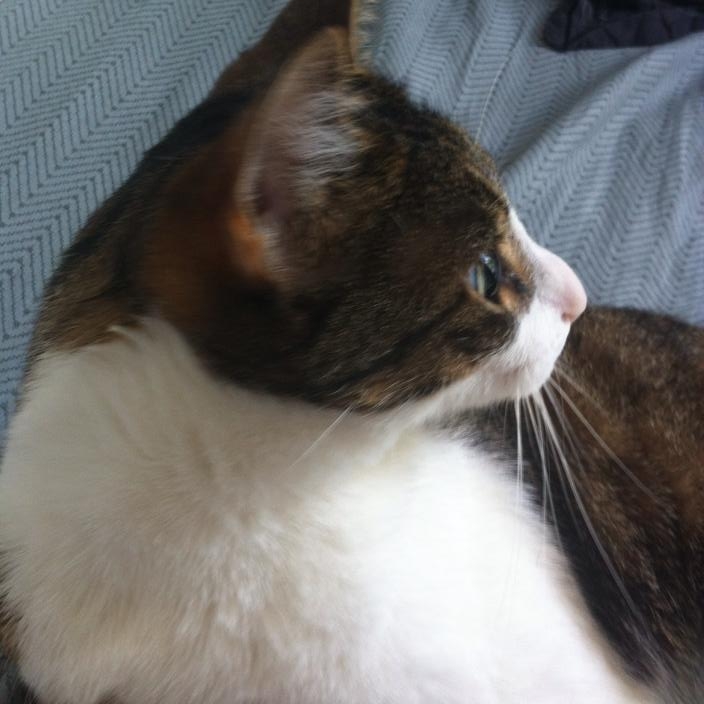 Cats evolved instincts to eat as much as they can before some other predator discovers their kill and takes it from them (see any documentary about lions and hyenas, for example), and a few years of living in a house won't undo millions of years of evolution. This is how your furry murder machine is meant to be.

Also, they don't have much of a sense of taste like we do, so any real enjoyment they get from food is from either smelling it or filling their belly. There's no benefit to forcing him to slow down unless he's eating so fast that it causes vomiting, which is a common problem after binging on dry food.

3
How can I make my kitten eat kibbles without fear of starving him?
4
How do I make a cat understand something is wrong?
4
Cat is not eating like he should
3
My chartreux stopped eating canned food - Normal?
3
Would a real cat actually ever eat porridge of any kind?
4
My goldfish started growing a flower-like thing on his head and it is now disturbing it during eating
1
Healthy treats to replace actual food for cat?
0
Can my Labrador eating plant dirt signify a vitamin deficiency even though he's slightly overweight?