Is it ok for persian cat to go to home yard

We have a Persian cat who is free to go out into our yard:

Two days ago when he was out there, I heard some sounds from afar and saw another cat with smaller body size than him. When I reached them I saw that the other cat was in this position: 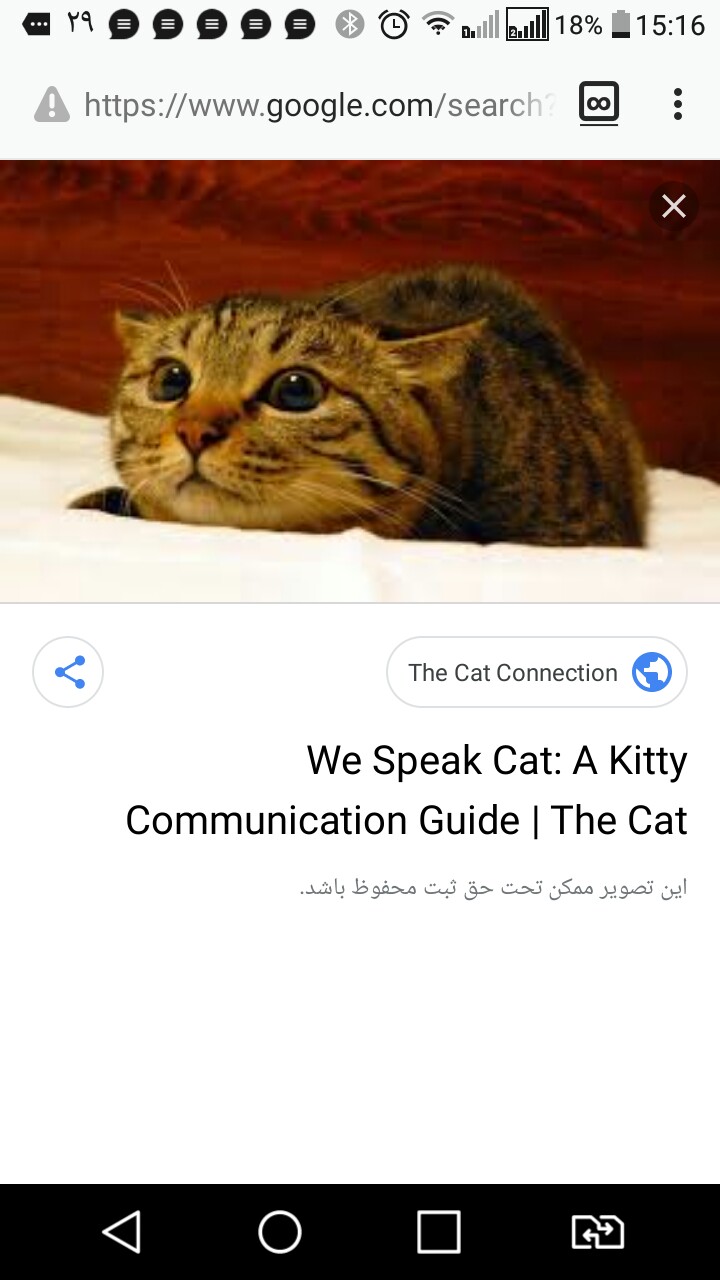 I was afraid of a fight between them and try to shoo the other cat, but it went to another corner of the yard and again mine followed it. Its position was similar to the above, so this time I tried to scare the other cat and it ran away.

I'd like what is the reason for this kind of interaction?

Is it better to let him go outside (any time in the day or in some specific times)?

Is it possible my cat (boy) could find a girlfriend by himself in this contact, if yes, what months are better?

A posture like the one shown is not a sign of a friendly interaction; typically a cat who is feeling threatened by another will crouch back like that and give a warning growl. In this case, if it was the other cat crouched like this, your cat was the aggressor, likely defending his "territory" of the yard from another cat.

It is not a good idea to allow your cat outside, particularly if the cat is unsupervised. Cats face a large number of risks when they are outdoors, including but not limited to injury from fights with other cats, death from larger predator animals and birds of prey, death from vehicle traffic, injury or death from animal cruelty, poisoning (accidental and deliberate), severe (often fatal) illness, injury or death from traps set for other animals, and parasites. An indoor cat lives, on average, about 17 years, while an outdoor cat lives, on average, only about 5 years (per WebMD). That's less than 1/3 of the lifespan of their indoor counterparts. On top of that, outdoor cats, including "well fed pets," can devastate local wildlife populations. In the US, the conservative estimate of impact on birds is over 1 million killed by domestic cats per year; they also impact local small wildlife (rabbits, squirrels, etc), serve as an additional vector of disease transmission, and transmit toxoplasmosis to wildlife, which may make small prey animals more vulnerable to predation by other local wildlife (per National Wildlife Federation).

Cats are not monogamous. Your cat doesn't have a "girlfriend," but if you have not desexed him, he is likely roaming over large distances to find any and every female cat in estrus to mate with them. Overpopulation of domestic cats is a problem in many areas, and an intact tom will roam very far from his home "territory" to seek opportunities to mate, contributing to this overpopulation issue for a fairly wide range. The average male cat will roam more than three times the distance of a female cat, covering a territory of around 153 acres (a radius of around 500 meters/1500 feet), with intact toms likely to roam even farther (per PetHappy).

Here is my understanding and experience of your questions.

1. I'd like what is the reason for this kind of interaction?

Answer: I am not sure that whether another cat was trying to jump over him to attack, or that was actually the female cat. Cats make noise while mating. They also meow while fighting, but the voice while mating is a bit different and irritating (for humans). And if that was very first time for your cat at home yard, then it would probably be a sign of attacking or fighting with other cats.

2. Is it better to let him go outside (any time in the day or in some specific times)?

Answer: There is nothing wrong in allowing your cat to go outside, or letting them go to home yards. You should go with him to show him the streets and paths few times, as he must be aware of the way back home. And it would be more secure and safe to keep your cat at home at night, and allow him to go out at day time. But keep one thing in your mind that when indoor cat is allowed to go out, then there are also some wild cats there, some of them are always ready to fight and attack. So, you may face some injuries of your cat (as it is normal condition, if there are such cats). and also you are having the male Persian cat, therefore it is in the nature of male cats (outdoor), that they generally don't tolerate another male cat in their area.

3. Is it possible my cat (boy) could find a girlfriend by himself in this contact, if yes, what months are better?

Answer: Most often, the male Persian cat is sexually matured at the age of 7-12 months. So, it is also possible that your cat has got or found its partner.

Not the answer you're looking for? Browse other questions tagged cats safety outdoor or ask your own question.

10
Is it normal for a cat to go out and go back home voluntarily?
4
Cat is afraid of another cat
2
My cats don't like each other and not enjoying their life
6
Why is my Persian 9 month old kitten so scared of me? In fact it is getting worse
8
Why doesn't my cat recognize me
6
Neighbourhood cat claiming our home as her territory
4
Male cat in heat came home injured on legs
3
What next for our scared shelter cat?