Something appeared below my cats eye in 12 hours

Something appeared below my cat's eye. and 12 hours before, there was nothing.

This is him 12 hours later on 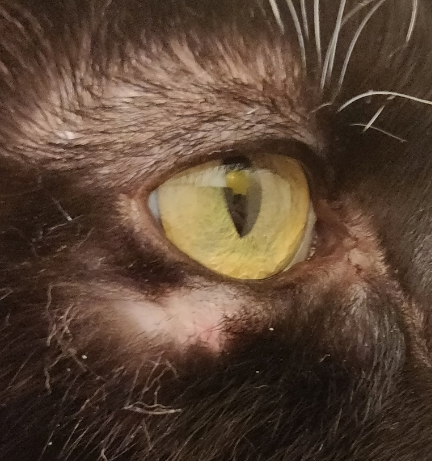 First I thought that he might have had scratched himself somewhere, but now, this is him 24 hours later on, right now. 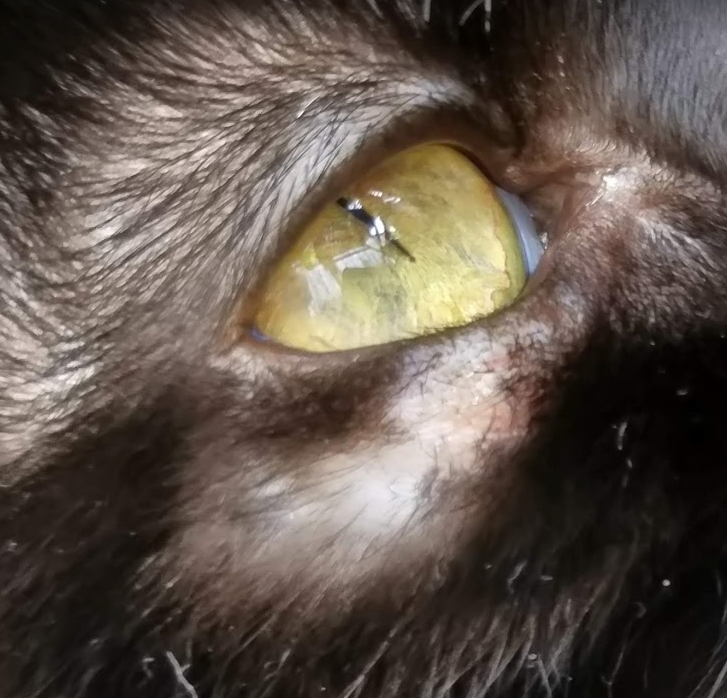 To me it seems like it has grown a little.

We found out this week that he has 3 tumors, 2 in the kidney and one in the intestines. Due to this, he has been barely eating and has lost a lot of weight.

We have a doctor's appointment today, but I would like to know your comments, if you have any idea what the cause could be.

Could be it be mushrooms? Could it be due to malnutrition? Could it be that he has cancer and it has metastasized?

I really have no idea what kind of "thing" could grow THAT FAST!

There are two alternatives here: your cat has a bad tooth and the infection (and pain) makes eating problematic.

Or your cat has got a scratch that has become infected giving your cat pain when he tries to eat. The infection itself might make your cat ill so he is loosing his appetite.

It looks like your cat has got an abcess. This is very common in cats and your vet will need to open it up and flush it clean with salt water. If this is from a scratch your cat probably won't need antibiotics.

If it comes from a bad tooth your vet will remove the tooth and give your cat antibiotics and a painkiller.

Please do not worry, this is easy to fix for your vet. I'm sure this is less serious than you might think.

4
Why would my male cat's nipple fall off?
4
Our neutered male cat bullies other cats in the street
4
Cat is afraid of another cat
4
Testing for external factors contributing to a cat's loss, keeping other cat safe
4
What is this tufty white spot on my goldfish's head?
3
Cat's back twitching A LOT for over 4 hours now
6
Indian Tortoise all puffy
0
Cat siblings suddenly fallen out with each other
3
How long does dewormer take to cause diarrhea in a cat?