I desperately need help with my cat

Me and my wife adopted a cat about a month ago. He hasn’t ate or drank much in the month we have had him. He is always hiding and just doesn’t move much at all. We have taken him to a our vet, and they found nothing wrong with him. But he is eating less and less. We have to put food in front of him, and he only eats one or two bites. We can’t think of anything else to do, and we are thinking of putting him to sleep, just to easy his pain. What is the last thing we want to do. Can anyone help?

The vet did not find any problem with him. After a month of underfeeding, the cat should have been a dangerous health state. The only possible explanation, if you say the truth, that he eats while you are sleeping.

Adult cats, if they were grown up without getting many love from humans, practically can't learn that we are not a deadly danger. More exactly, they can, but it can last years long. Until that, the cat will behave to you like to a deadly enemy. These cats are mostly put to sleep, others are let off to become a stray cat. Rarely they find a human who spends that year to them. Your cat is clearly not this case. Such cats are agressive and never allow a human to touch them. 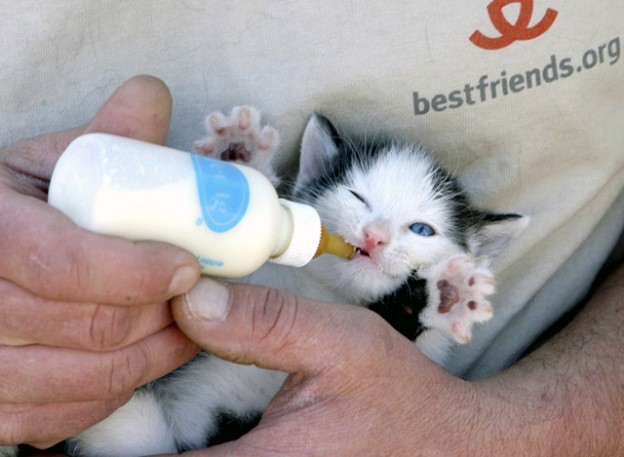 This works also for adults, at least if they are tame. Probably you won't need to do that by force. Put the cat into your lap, open his mouth, and push the cat food into it. If he feels that there is food in his mouth, he will gulp it. It is a reflex, his depression won't affect it.

If it does not work, or you fear the skin on your hands, you can also use an injection needle (without the metal part!!!). 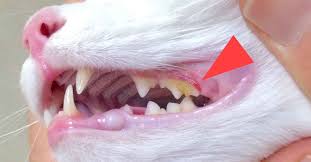 You can inject the food with the needle into his mouth, where the red arrow points. So you won't risk your hands, the problem is that you need a big needle any many time, to feed an adult cat. 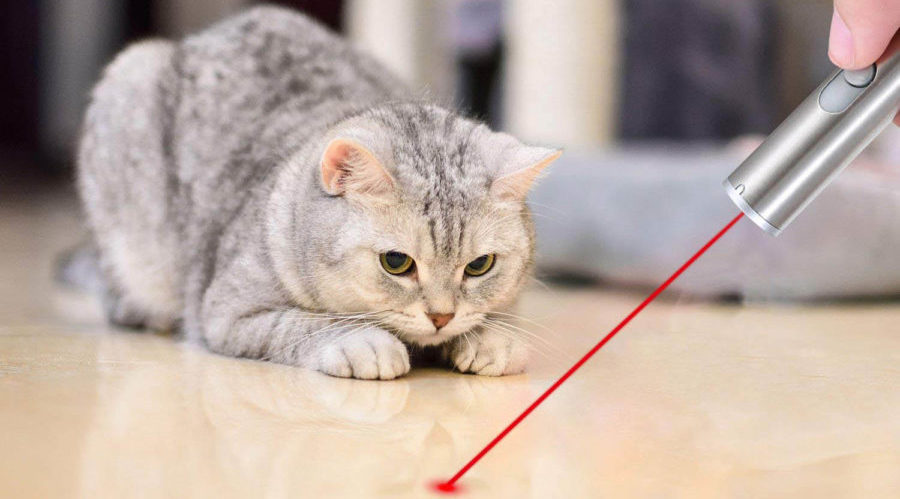 If the teeth of the cats are okay, and the blood test doesn't show anything, I think he has just depression. Probably he lived with an old woman, with little events in his life, but in a very stable world. Or his life happened in a shelter until now, in a cage.

You cat may have neurological issues or may have been traumatized somehow. Not that you are frightening him - but a very scared or sick cat will exhibit this hiding / isolating behavior. Leave food and water out for him at night while you sleep and see if he sneaks out for meals at night. If he is hungry and inclined to eat he will eat. If he does eat then it could mean he is not comfortable with his home during the day. You can monitor his food intake by tracking what he eats as well and determine if he is eating enough.

If he continues to lose weight I would try seeing a different vet.

5
Cat avoids contact and attacked me when I tried to pick him up
4
Desperately need help with incredibly aggressive cat
4
How do I make a cat understand something is wrong?
2
How to teach female Persian kittens to no longer be scared by male border collie?
1
Help to mellow my cat out so she stops biting my dog
1
Cat involuntarily scratching face at night
1
Resident cat still attacking new cat after 4 months. Help?