Is it possible to feed a cat a healthy meat diet?

I was given 3 kittens by a friend whose cat had a litter. Not wanting to separate them, I took all 3. They were great kittens, they played, they loved the house and they seemed healthy. 2 boys and 1 girl.

Now, fully grown, the top cat is a big healthy beast of a cat. More than one person has told me that he's the "biggest cat I've ever seen". About 17 lbs (7.7 kg) but not fat. He rules the house. He's not mean, he just sits there and watches everyone. His name appropriately is Panther, but sometimes I just call him "Boss".

The little one, the only girl, grew up picked on by her brothers. She's soft, cuddly and cute as can be. Despite being basically a twin, she's 11 lbs (around 5 kg) of fluff, but on occasion when she gets spooked, she'll grab you and you get a sense that there's some real muscle behind her fluff. Growing up she was the smallest and I think she got used to being the smallest. Her name is Peaches.

The middle one is the one I'm asking about. He and his brother as kittens were equals, but as they grew to full size, Panther added more weight to a more solid frame and Pepper, the middle cat, stayed skinny and he weighs about 14 lbs (6.4 kg) and is visibly skinny. All 3 are currently about 2 years and 8 months old.

I used to give them treats. Turkey was a favorite but when Pepper started to only want to eat turkey and nothing else, I stopped giving them that. All 3 cats went cold turkey as they say, because I know it's not healthy for a cat to only eat meat.

The problem is, Pepper doesn't seem to like cat food. He eats it sparingly and he's growing skinnier. He's stopped grooming himself as well as his brother and sister and his fur is growing a little bit oily and clumpy. I know that there could be several causes for this, but I'm also wondering if perhaps he just doesn't like cat food and if I can try making him turkey or chicken based meals.

I know that some places sell "raw" cat food, but I've tried that in the past and my cats didn't like it. It's also quite expensive, no cheaper than turkey.

So, here's my question.

Is experimenting with feeding him turkey again a bad idea? I am asking that in context of feeding it with proper supplements (there's a specific amino acid I think that cats need to be fed that they get from cat food but not from meat), but I don't remember what it is. Is that worth trying or would I just need to make him go cold turkey again if I did that?

And can canned and dry cat food be bad for some cats?

My cat who went on the self imposed "I just want to eat sliced turkey" diet has adapted to eating cat food and he's back to being about the same weight as his slightly bigger brother. No longer skinny. He still begs sometimes when I open the fridge, but he's eating cat food again. I have a soft heart and I want to feed him cold cuts, but I don't. I haven't bought turkey slices in nearly 3 months and he seems to have forgotten that they exist. Other meats don't have the same pull on him, so he's good now. So, long story short, the cold turkey with sliced turkey experiment worked.

The trick now for me, as they're approaching 3 years old, is that all 3 are slowly putting on weight. I have to ease them into eating less now, but that's another question. 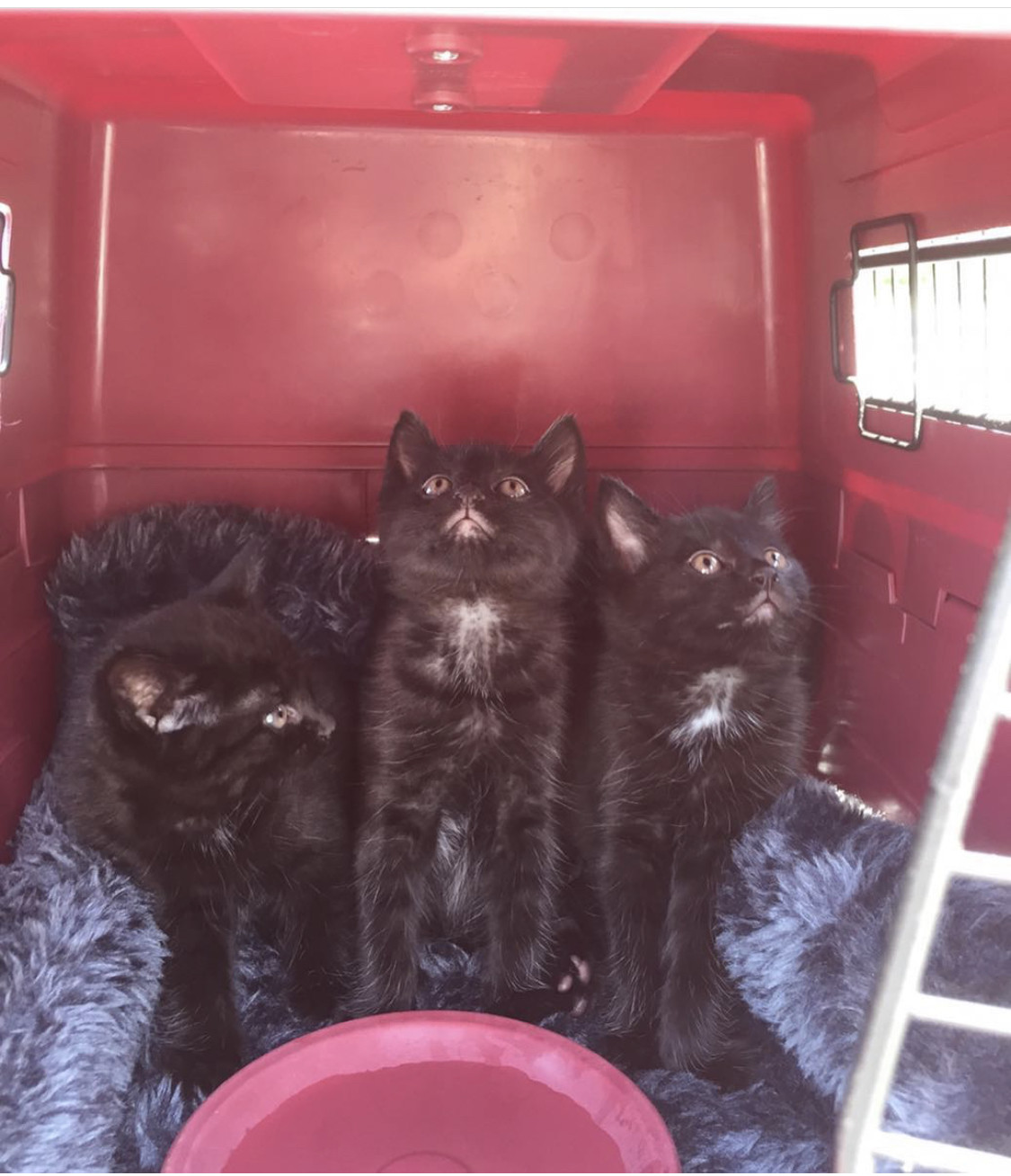 You will have to add different supplements to the food you make, like taurine. It is found in meat and fish.

Also, you will need to add vitamins and minerals to the food. You will have to mix foods from different sources to balance the composition of the food you make.

So, as you can see, making cat food is a science in itself, and even experienced people will have problems in doing this right.

You are asking about experimenting with giving your cat turkey and I think it is fine to try feeding turkey to see if your cat wants it, but you need to give him other types of food to keep him healthy in the long run. Turkey meat does only cover a part of the diet a cat needs.

Giving your cat turkey as a treat is fine, but he will need other types of food to get the nutrients he needs.

When it comes to commercial cat food, I want to say it has taken several decades to develop and improve it to the point where we are today. When development of commercial cat food started, lots of errors where made and the needs of cats were not well known.

If you buy a good brand of cat food, all of your cat's needs for the different nutrients will be met. If the can/container is marked 100% complete food for cats, you can rest assured the your cat is getting what he needs.

Both canned and dry cat food are safe for your cat.

The only potential problem is that if your cat drinks too little water when given only dry food, there are chances of developing kidney and urinary tract diseases. However, this can be avoided by providing some canned food so that your cat gets all the water he needs.

You can give your cat a homemade diet based on raw food. Though in order to be balanced you cannot feed only turkey meat.

You will need to feed a variety of meat, offal, raw meaty bones, and supplements.

A raw food diet is healthy if done correctly, and can be dangerous if not properly balanced. I advise you to make research about it before starting.

Here two links with two different way to balance a raw diet. Perfectly Rawsome that explain how to make a “prey model” diet. And Raw Fed and Nerdy on how to make a raw diet following the National Research Council nutrient recommendations

Not the answer you're looking for? Browse other questions tagged cats health diet can-food or ask your own question.

1
What are the effects of an all meat diet in cats?
2
What is the suitable diet for Feline Urethral Obstruction?
0
Is this cat food harmful?

24
How long can a healthy cat go without food?
1
How can I add fiber into my cat's diet?
3
Cat diet success vs unhealthy weight loss, how do I determine a healthy target weight?
3
How do I help my older cat maintain weight?
2
My cat is constantly starving
3
Why has my cat gained weight although he's on diet?
3
Is my cat healthy, ill, or just getting older?
4
Diet for overweight, frequently constipated cat
2
Treat substitutions for a restricted diet cat?