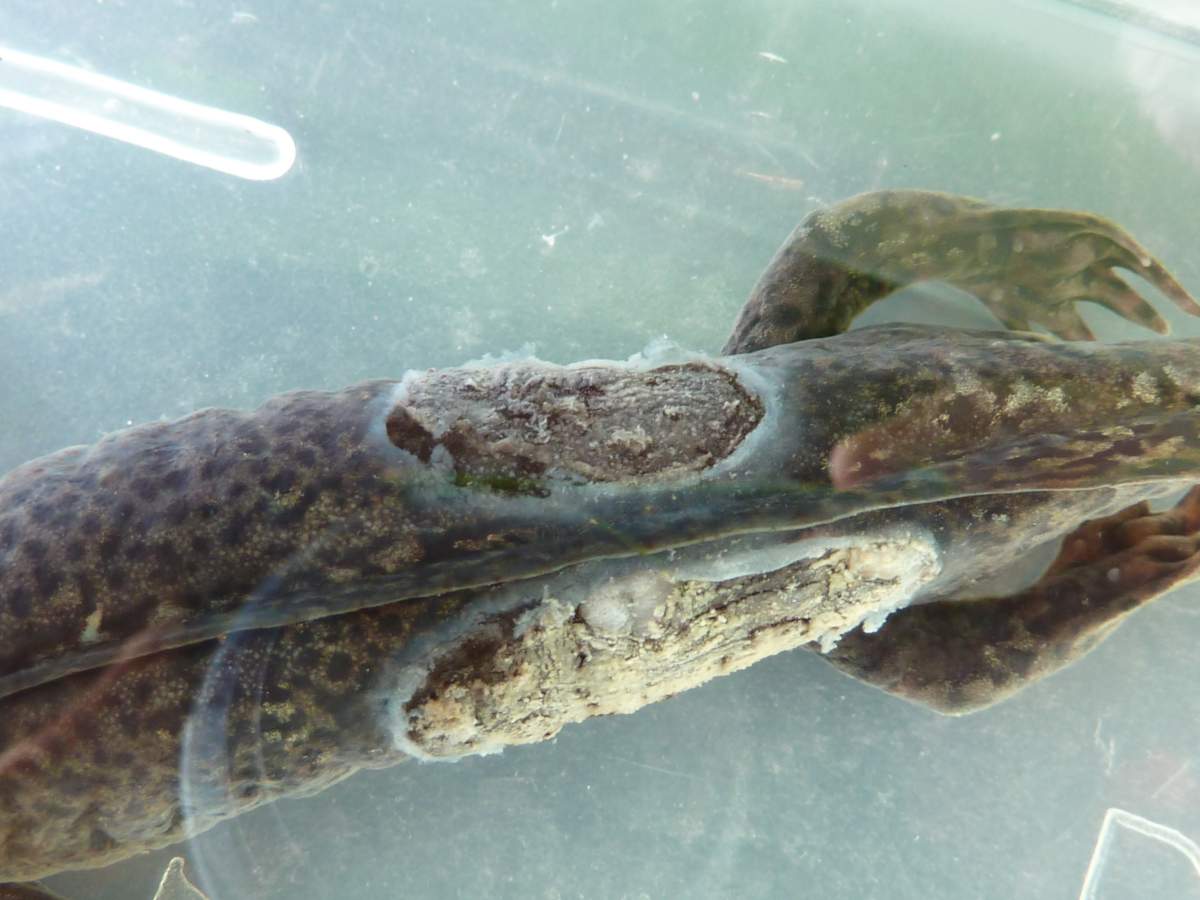 3
Which smaller fish to add to a 60-gal. tank of danios, corydoras and tetras?
8
Can a bottom feeder (pleco) clean and or get nutrients from a fish tank filter?
2
Can I keep tiger barbs and rosie barbs together in the same tank?
5
Can I keep a Cockatoo and finches in the same aviary?
3
What are the pink spots on my African dwarf frogs?
4
How does care differ between a Labrador and Cane Corso?
2
Can I put a red tailed shark and 2 three-spot gourami in a 55 gallon tank?
4
How to move an axolotl and his tank without needing to re-cycle?
3
Do plecos eat fish poop?
2
Are there any species of turtles that won't eat fish?