My indoor kittens are leaving grimy stains on everything

I have two indoor kittens which are around half a year old. We got both of them at 12 weeks old and about 1 month apart. Both of them still have their manhood intact.

They leave grimy stains where they spend their time. I would like to identify and possibly prevent this kitty grime. There's no noticeable smell - although I didn't pay attention to it. 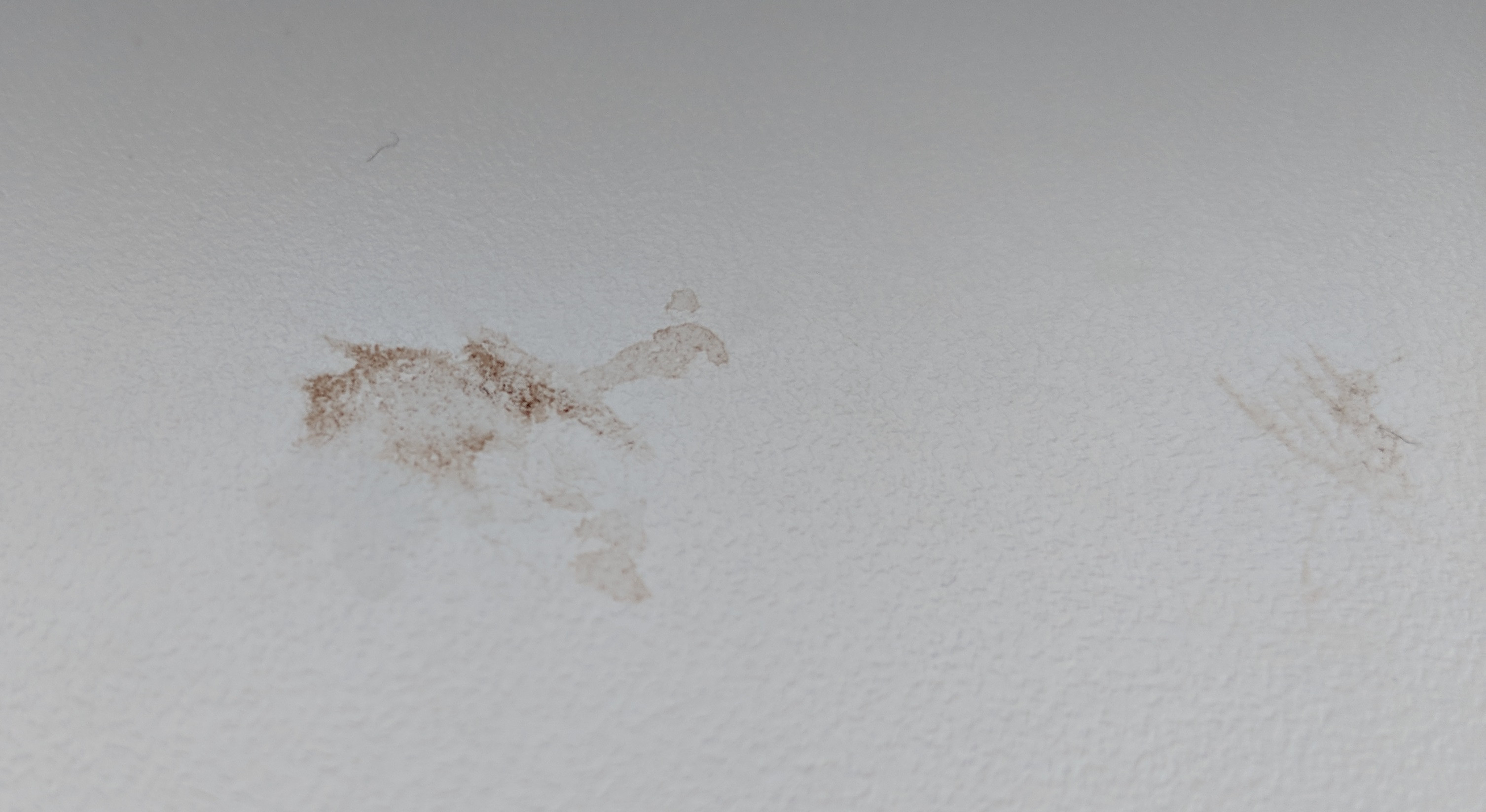 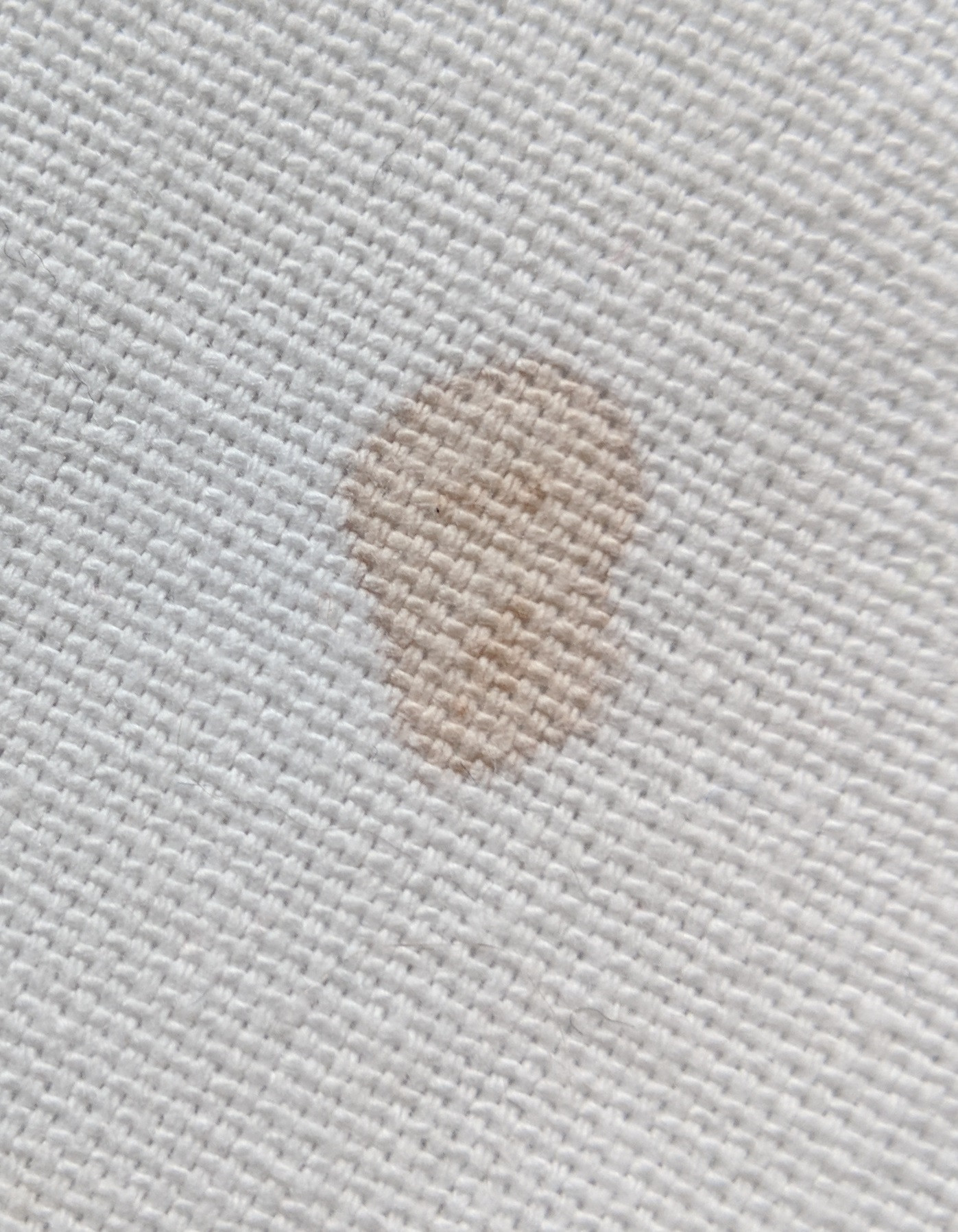 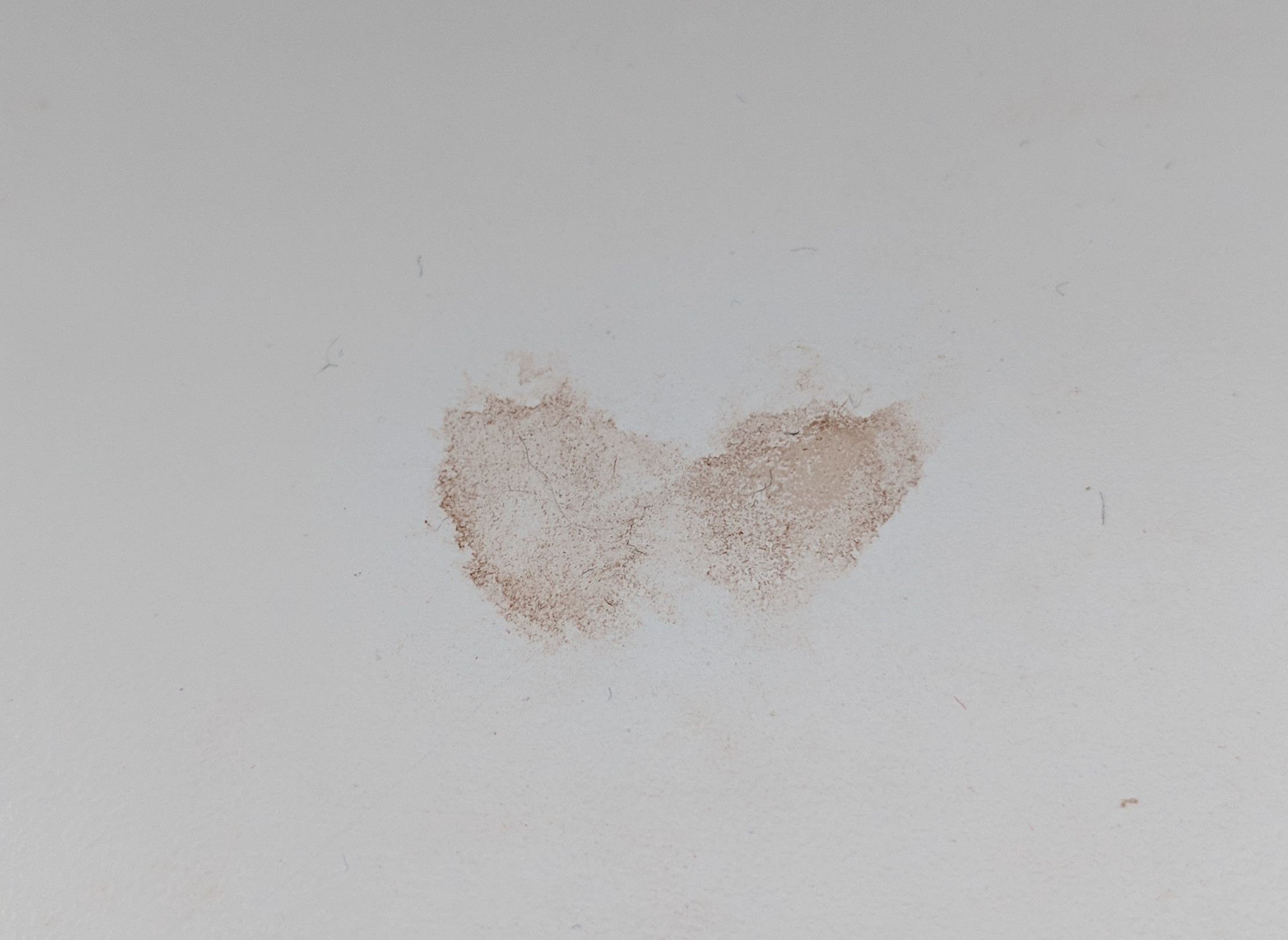 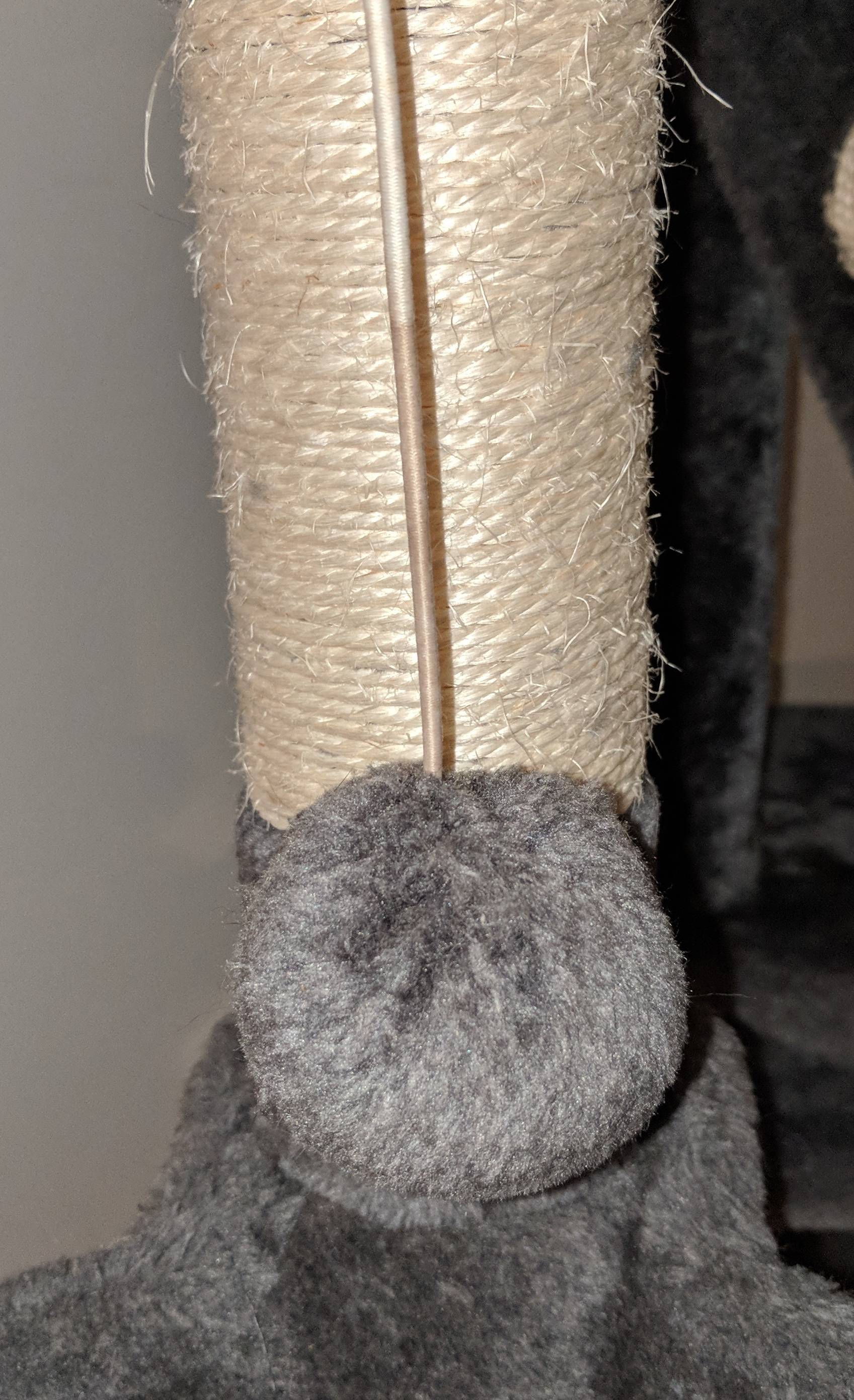 They sometimes have poopy buttholes, but not to this extent and this seems more fluid. This would not explain the last picture. (Although I'm still suspicious)

While they might look like dried blood, I don't think that this is the case. Aside from losing teeth, neither of them ever had anything that would bleed that I noticed and there's nothing to prey on.

Early on, one would sometimes step in his own diarrhea and spread it, but things are looking more solid now.

Neither of them ever had an "accident".

I do not believe that these are their markings as it has been going on forever and they haven't really done that yet.

Browse other questions tagged cats health cleaning or ask your own question.

10
Do cats recognize their family? Perhaps by scent?
2
What is the chance of two kittens being introduced and housed together without improving their lives?
6
Leaving two siblings kittens alone for 2 nights
3
kittens are biting everything… literally
4
How to soften dogs crusty eyes?
8
Kittens Playing or Fighting
7
Kittens not getting along
7
My kittens treat whiskas wet food as poop
3
Shy and nervous kittens are too scared to eat
6
Should I capture live (invasive) house sparrows for my indoor cats to hunt?