I recently got a Syrian hamster at the age of seven weeks. Now, at the age of three months, he is not curiously nibbling me, but actually biting until I am bleeding (three times already). What am I supposed to do?

Background story: We had a rather unpleasant first day: he desperately attempted to escape his cardboard box we got him in (see also the opening scene of Jurassic Park). Later that night I tried to reconcile and have him on my hand. Unfortunately he jumped of and we had a chase. Short story, lot of poo, lot of screaming and a trauma for the both of us. 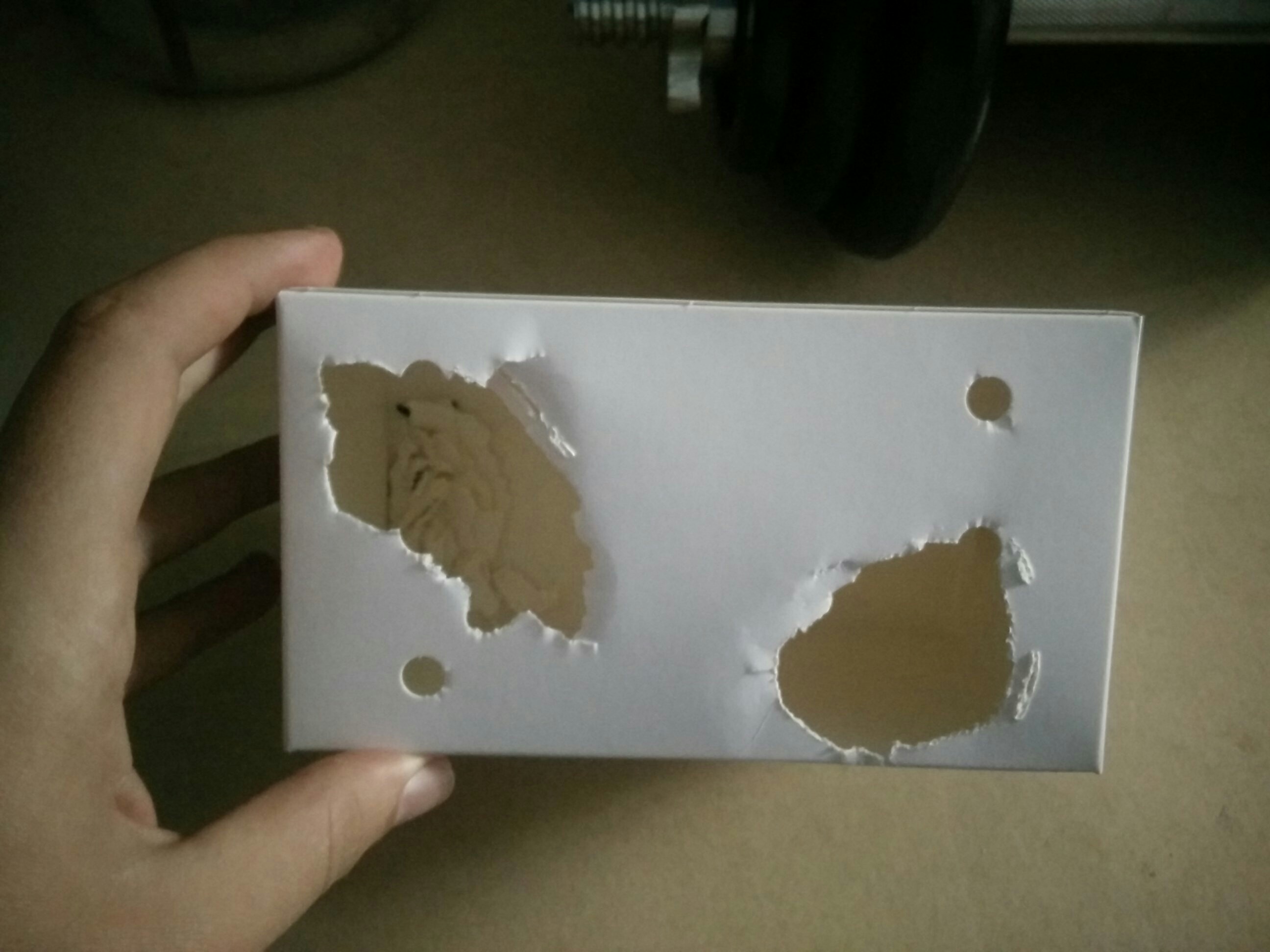 Weeks passed and things got better. I gave him food out of my hand, gave him treats after being in the big ball and all, and I could even pet him while he was eating. This was the moment where I thought I could try to hold him (with one hand covering him a bit), so I could have him in my hands out of the cage. But this is the point where it all changed. He became very vicious when I held him and bit me very hard. From that point on, I couldn't even put my hand in the cage without the hamster biting me.

Is there a chance that he stops this behavior, or is the possibility to bond gone?

I wouldn't say the possibility of bond is gone. I hate to say this, because I want to be as positive as possible, but when I worked at a pet store there were 2 things we for sure ALWAYS recommended when taking a hamster home: 1) don't hold him on the first night, so he/she doesn't associate you with the stress or become more stressed and 2) don't hand feed him because he'll associate your hand with food, nibbling and biting, and may expect the food- as he would expect food in his bowl- since that's where he's seen food before. BUT, with all that's said I think you can try a fresh start.

Maybe give him a week with little to no handling, give him a break, in a sense. Move things around in his cage so he has a change in scenery and routine, so he doesn't expect his environment to always be the same. Next time you do handle him, maybe try sitting on the floor with him with your legs forming a border and let him explore you and your scent without your hands as part of the equation (except to take him out and put him down) but try to let him know that you two can co-exist without food in hand and so he's free to move around. Anytime you hold him or interact, don't push- simply let it go if he squirms, it's a sign he's had enough and will likely bite if you fight it, just gently place him back in his cage. After testing the floor theory maybe let him on your lap and explore other parts of you- one of my hammies I had, loved to just chill in my hoodie pocket or in the hood. A dark hiding place makes them feel safe.

When you change his bedding and give him fresh food and water, do it with him outside of the cage, in a separate box and in between feedings remove the bowl and fill it outside of the cage and place it back instead of putting your hand in and the food coming from you.

After some time of doing this regularly, from time to time just rest your hand in his cage and see how he takes it. If he runs from your hand, don't chase him, just leave it still so it's non-threatening, and encourage him to explore without picking him up, after a few times of doing this you can pick him up by keeping your hand flat and gently lifting up when he gets on your hand. Keep these visits brief and eventually you'll be able to make each time a little longer until he's used to you taking him out and NOT getting food until he's back in the cage.

Always wash your hands well before handling him, and before it becomes a habit try Keeping a bottle of hand sanitizer near the cage as a reminder to clean off smells and residue from your day. They have a great sense of smell and you want to keep smells from food, other environments and other people off your hands so he doesn't smell you and get freaked out by a threatening or Yummy smell.

Good luck and update us on how things go in the coming weeks.

Also, there will be more bites in the future, when he does, put him back in the cage and wait until the next day to try again, to give him time to calm down and disassociate.

It might have been a mismatch of expectations. These two rules of thumb were helpful for me as a hamster owner:

Not the answer you're looking for? Browse other questions tagged behavior training biting hamsters or ask your own question.

-1
Where should I release a pet hamster to maximize its chance of survival?

3
Is it possible and/or cruel to encourage a hamster to be more awake during the evening?
2
How to reduce biting behaviour in pasture [horse]
5
How to stop gray parrot from biting?
2
How to pick up Syrian Hamster
1
Dwarf Hamster bites into anything to find food