Does my cat have an infection?

Our neighbor's cat visited. It has already been there for about three weeks, and it has black stuff coming out of its nose and on the sides of its eyes. It started with only its eyes, so we thought it was only eye boogers since it's a purely white cat, and we've seen that a lot in white cats. Also, the neighbors didn't do anything about it. I'm not taking it to the vet yet, because it still doesn't seem like something big now that it's been for three weeks and the cat is acting normal. I may take it, though, if I discover it needs it. I'm thinking it may have something to do with the lack of sunlight maybe. The picture will be shown below in case I'm not clear enough.

Now the problem here is:

But if it was some kind of sickness and was contagious, why did my cat only catch it after 3 weeks? Can it somehow be contagious to people? What damage can it cause to the two cats? If I clean their noses (and eyes) with anti-bacterial soap (really carefully,) will it still come back? I'd most definitely appreciate the help, provided details of coarse.

The vet has been costing us a lot for some time, and it's getting on our nerves. If there are any home remedies to solve the problem I'd be working on the cats 24/7, I don't mind. I just hope to get the this done without having to pay much, although if it's necessary I may have to. I have no idea what this is and I'm starting to get worried.

For more information, the first cat to have it had it only on its eyes, and I'm starting to think it was only on one at first but not really sure. But then got it on the sides of its nose as well. My sister told me it had a somewhat of a fever (she isn't a veterinarian or the sort) every now and then, but she doesn't feel it any more. The two have diarrhea but not major. They are happy and acting normal, playing together like nothing's there. And finally the MOST important fact, I suspect my cat is pregnant--she started having this for two days now. Can this affect her? 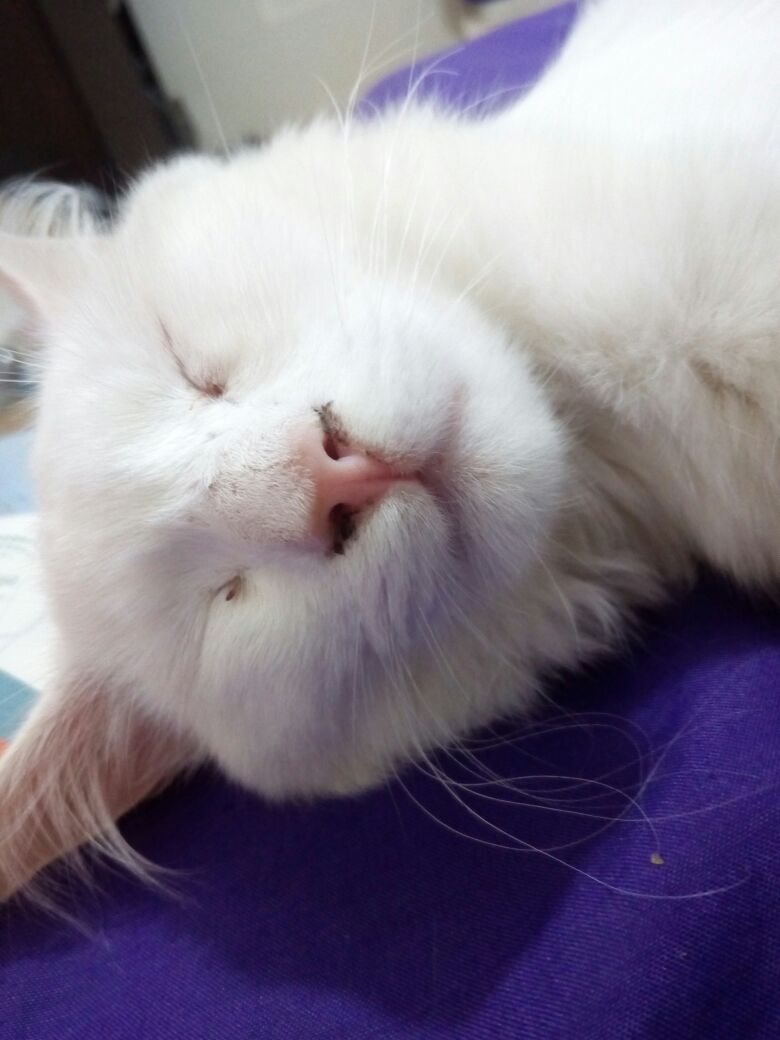 This is my cat Trine. As you can see, she has the same type of secretions in her nostrils, and she has no infection, so this is normal. Sometimes it is more, other times it is less.

What you should look for is if it is red (blood) or green/yellow (infection,) and if it is, you need to contact your vet for possible treatment.

It is the same with eye gunk. If it is yellow/green, you need to take your cat to a vet for treatment. 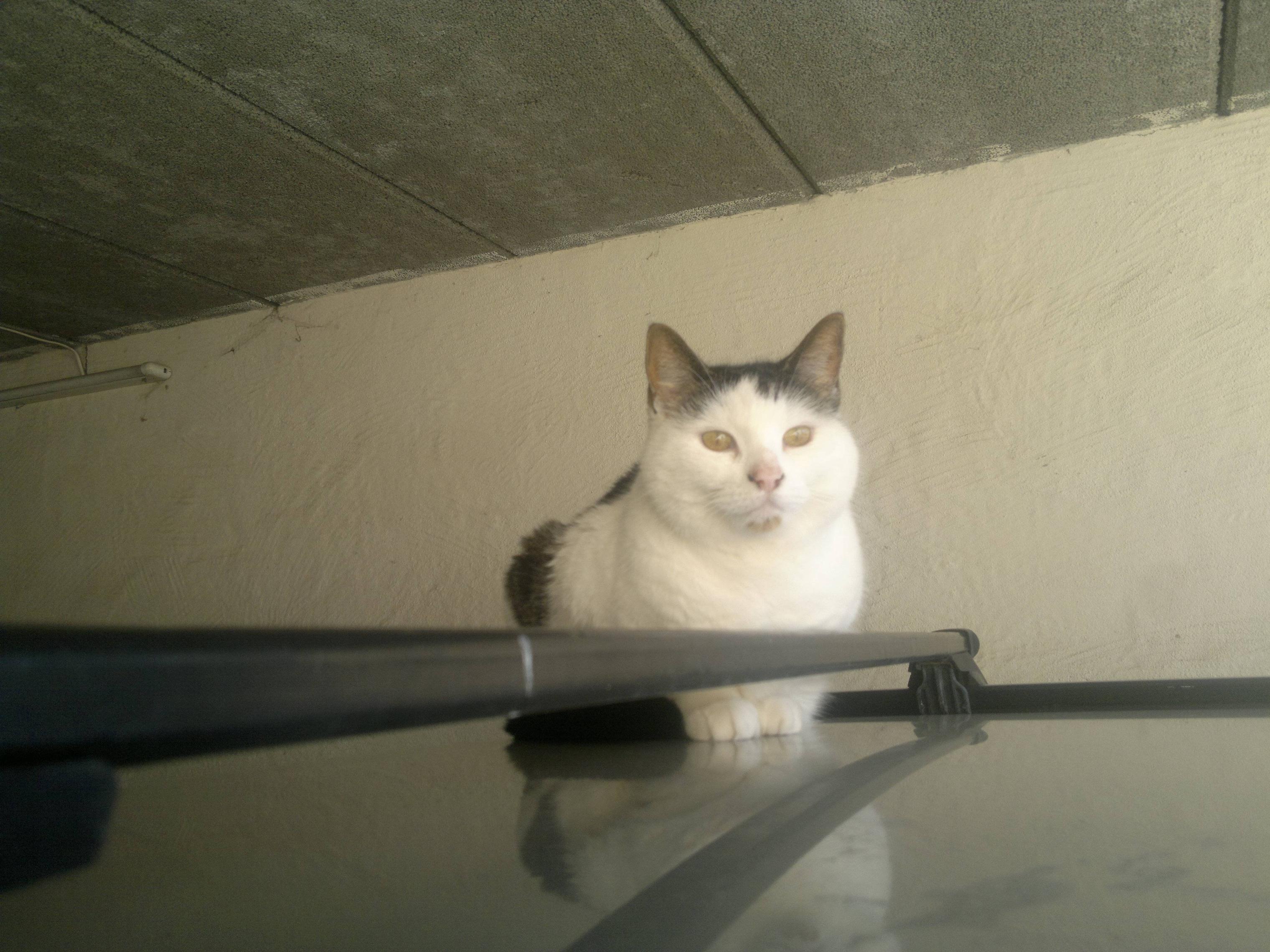 6
My cat has perpetual dry nose - am I making the problem worse?

4
What is the appropriate first aid for a cat nosebleed?
2
Why do some outdoor cats have more frequent litters than other outdoor cats?
4
What is this tufty white spot on my goldfish's head?
6
My cat has perpetual dry nose - am I making the problem worse?
2
New betta problems - I was unaware of cycling before new tank
3
Cat eye infection
1
Did my kitten have a seizure?