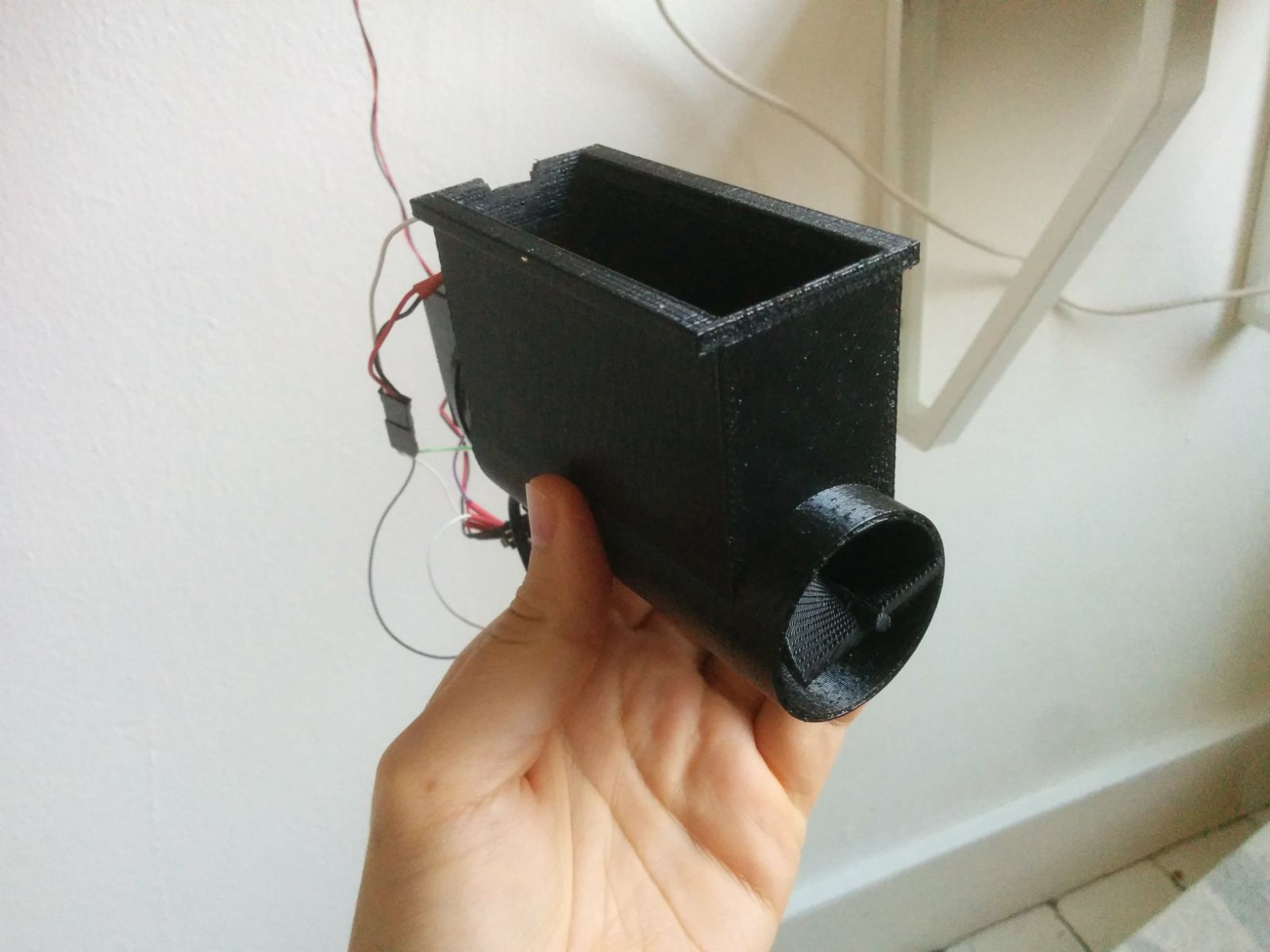 14
How many times a day should I feed a cat?
9
Why does my puppy wait before eating?
5
A Kitty fell down to a hole in alley, Please help me with your ideas to get him out!
4
Cat Ditches Own Bowl and Goes to Other Cat's
10
Cat pooping outside of litterbox, but not always
6
My cat refuses to eat any wet food
1
Kitten can't eat dry kibble
7
Why do my cats drop their toys in their water bowl?
1
my dog won't eat kibble and tried to bite my roommate