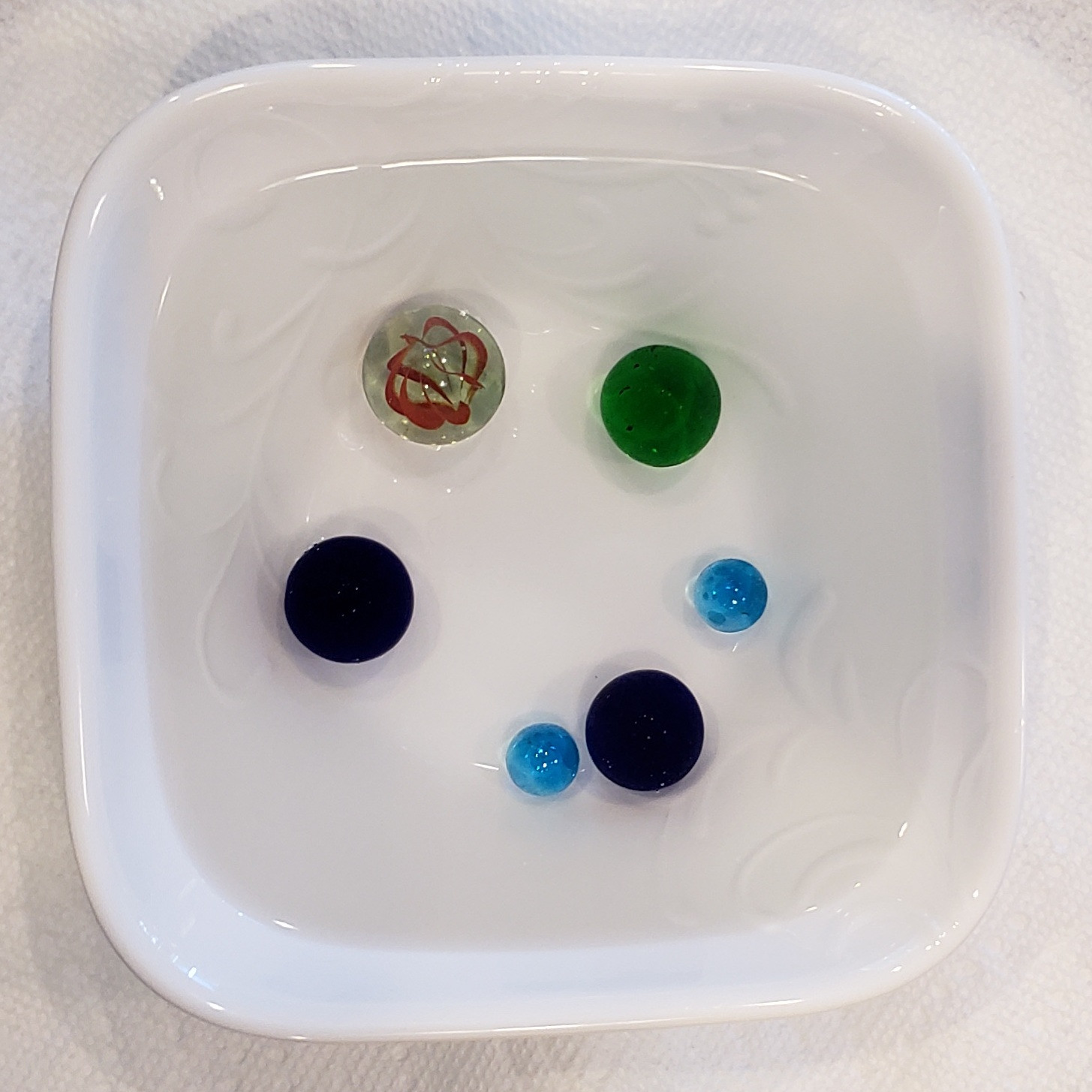 my cat does the same. she is about 5 and this just recently started. she hides food in her mouth and spits it in the water bowl. I thought it was because her water bowl is glass. maybe she just cant see it without the food in it? but recently she has been spitting her food out around the house as well. its almost like it gets stuck in her teeth or something. its not chewed at all. i think she may be gorging on her food or may have some dental issues. I will move her bowl away from the food to see if that helps. thanks for the tips! it's a nasty little habit.

26
Why does my cat wash her paws in her water?
10
How can I teach my kitten not to steal the other kitten's food?
7
Why do my cats drop their toys in their water bowl?
5
Why does my cat hate raw fish?
12
What factors should I use to decide when its time to euthanize my elderly cat with kidney disease?
4
Outdoor cat comes in and pees on my bed
2
Dog not eating her food
4
Water chlorination too much for pup?