Why did my dog's ears start to flop?

I have this dog who has standing ears, and now at almost 10 years old I just noticed the other ear did not have that structural support to stand up anymore. Is there something wrong with the dog or is this normal? 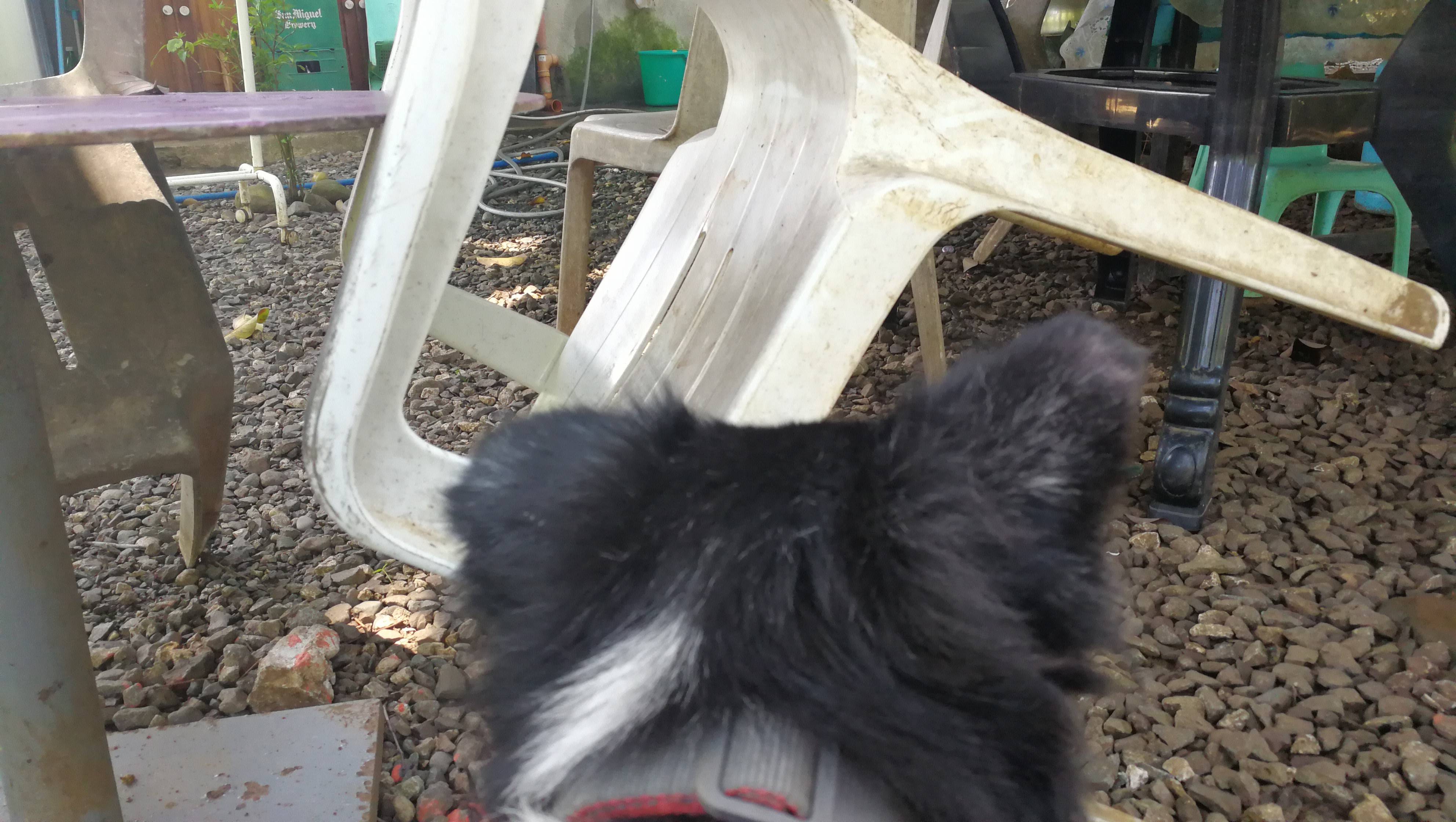 This answer is part of Pet's Spring Cleaning Campaign. This question is old, but this answer will still help people with the same problem.

It depends on your dog. For example, one (or both) ears drooping is very common in strays as described by hospitalveterinariglories.com:

There are different conditions that can cause a dog to have one ear up and the other down. However, they are usually accompanied by other symptoms. These other symptoms will generally be more obvious and should lead you to your vet’s office to rule out serious ailments.

When the dog is not treated in time, as can be the case with abandoned dogs, the ear may never lift. Unfortunately, this is often the case with stray dogs. They may have a flabby or misshapen ear due to malnutrition, fighting, illness, fungal ear infections, parasites, or other causes.

Some of the more common causes include:

This is common in strays and adopted dogs because they are prone to getting infections and fighting.

If your dog was not a stray, he could still have bite wounds, but it is most likely an irritation that was scratched too hard and resulted in an infection, or internal otitis media.

Only a vet would be able to determine the exact cause, so it is important to go to a trained veterinarian immediately (to treat the worst case scenario).

Not the answer you're looking for? Browse other questions tagged dogs biology senior-pet ears-nose-throat anatomy or ask your own question.

12
How to hold my dog in place to clean his ears?
4
How do I apply ear medicine to my dog's ears?
4
What could cause my dog's rash and yellow flakes besides allergies?
2
Cat has wounds behind his ears
4
Why do dog/cat ears twitch when air passes over them?
22
Did I Traumatize My Puppy?
1
Cat bath and it's ears considerations
3
Why do my dog's ears feel warm?
2
Senior dog feeling down and shaking
1
How could I find out the breed of my dog?