Why does my puppy like to put his face in my neck when he sleeps?

I've noticed that when I'm in bed my puppy will lay in my arms or next to me; and then all of a sudden he walks up on me lays on my shoulder, and puts his face in my neck and goes to sleep. I don't know if it's his way of cuddling, if he just prefers the heat, or if it's his way of showing dominance of me to his brother.

Sounds like trying to get close and "cuddling". Also this way the puppy immediately notices when you're trying to leave. I wouldn't try to interpret too much into this.

Our dogs usually rest their head on my lap or shoulder when they want to beg for something, which might also be something here: "Hey, get up!" Just biting or pulling might not be an option out of respect. They'd just idle and wait patiently.

Finally, I don't think it's something about dominance. Puppies usually don't care and they start the whole dominance thing and trying to find their place in the pack by playing and toying around. You'll notice when it starts. It won't just happen by putting their head on you. That's far too calm to be honest. :)

I've had many cats, but our latest addition is the only cat I've known that likes to rest his head on something (for the same reason that humans like resting their head on a pillow). 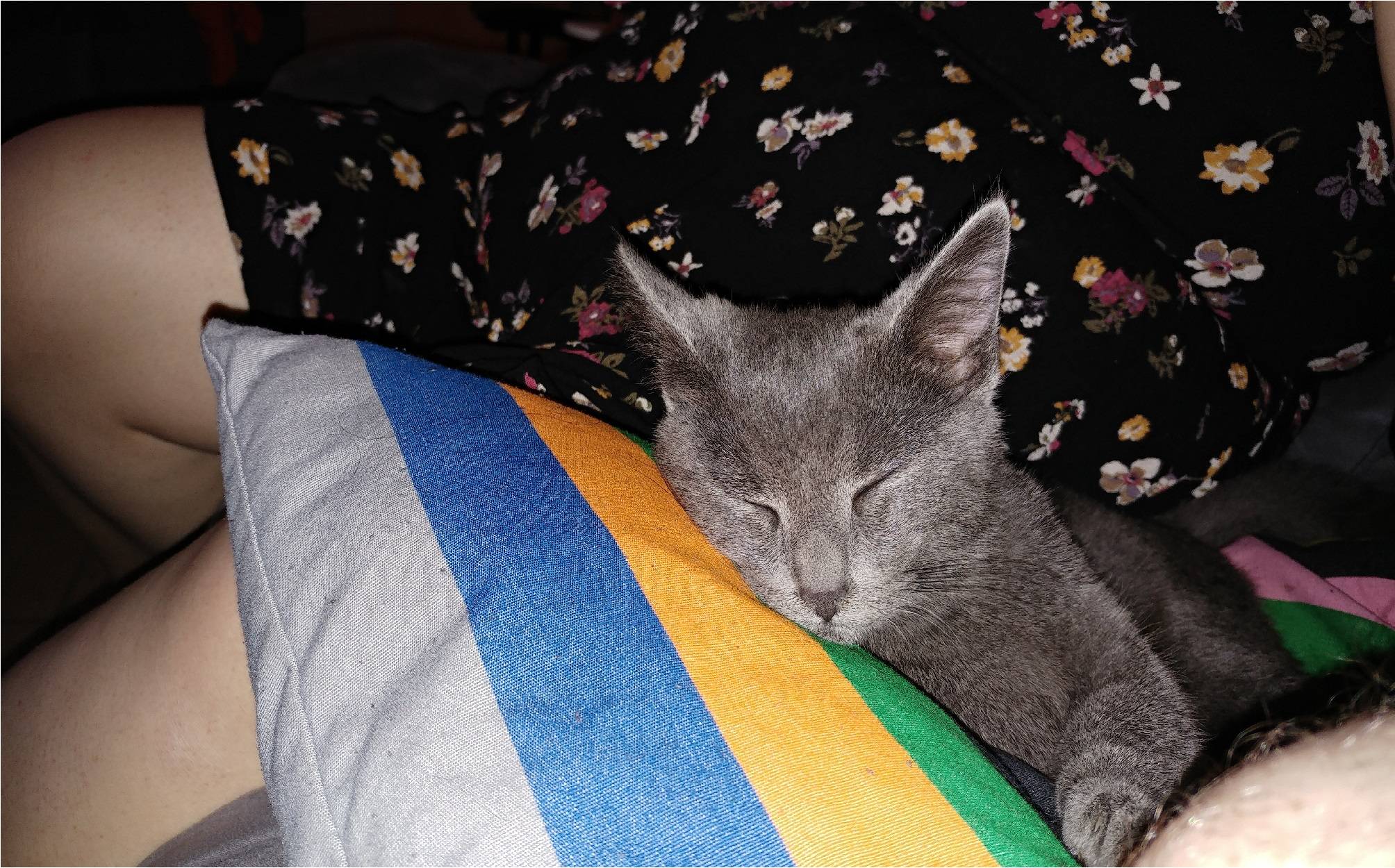 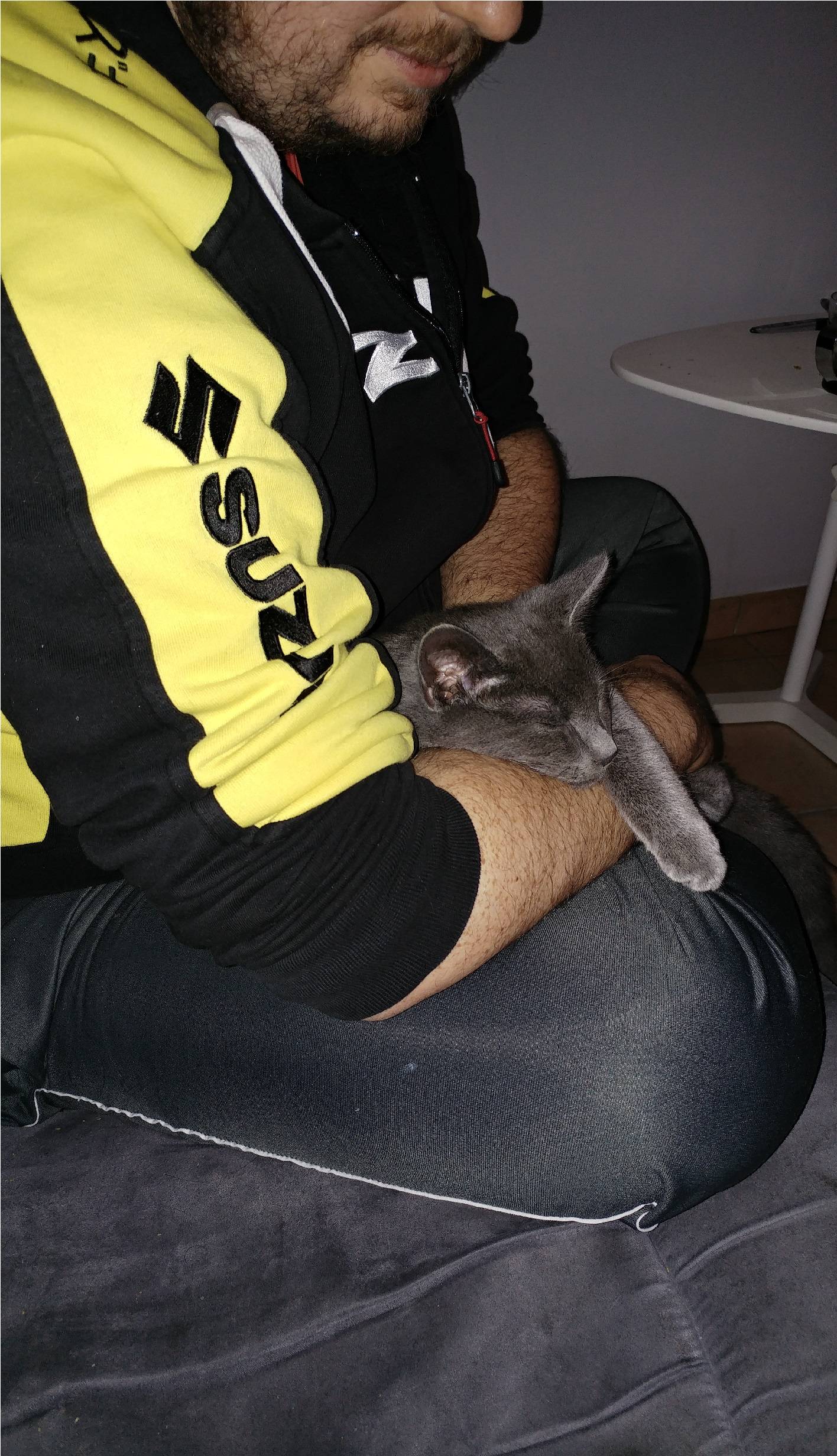 This seems a perfectly reasonable explanation for why your dog chooses to do so:

It's not impossible that it's related to his brother. In such a case, it's not really a matter of dominance over the brother, but rather claiming you for himself.

The same cat I mentioned before, also has a habit of claiming the spot closest to me. If another cat makes a move towards me, or he sees me petting them, he habitually moves in and (non-violently) drives them out.

I think this behavior ties into why he likes to cuddle me so much. Both can be explained by the cat/puppy having a very strong bond with its owner, and emotionally needing that bond. At least for my case, it's clear that the cat needs a lot of physical affection, and defaults to me over my girlfriend when possible.

Not the answer you're looking for? Browse other questions tagged dogs behavior sleep or ask your own question.

6
How do I identify my alpha dog, or do I even have one?
4
My dog growls at me, and he doesn't pay attention to me anymore
4
My boyfriend's dog hates me, help please! Warning! Long post
4
Aggressive Indian Watchdog
8
Cat is suddenly peeing everywhere
4
Older, larger cat introduced after tragedy…Not going well. HELP!
4
Why is my cat so attached to me? Is there anything wrong?
4
Why does our cat keep biting our face in bed, out of the blue?
1
What medications or treatments are available for a ultra-hyperactive dog?
3
Can dogs be affected by the lack of routine/being kept up at night?