I think my cat broke it's leg

My cat got its leg trapped in a door and his leg is swollen. It's the leg on th upper part of the picture. When it first happened he could put a little bit of pressure on it but now its swollen and won't put any pressure on it. I have given him some food and he can walk but he limps. He doesn't seem to be in pain but when I touch his leg he screams. For this reason I have not felt the leg to see if it's broken. He also has a small cut on the side of his leg where he trapped it in the door. I was wondering if anyone could tell me if it's broken and tell me what to do other than take him to the vet tomorrow. 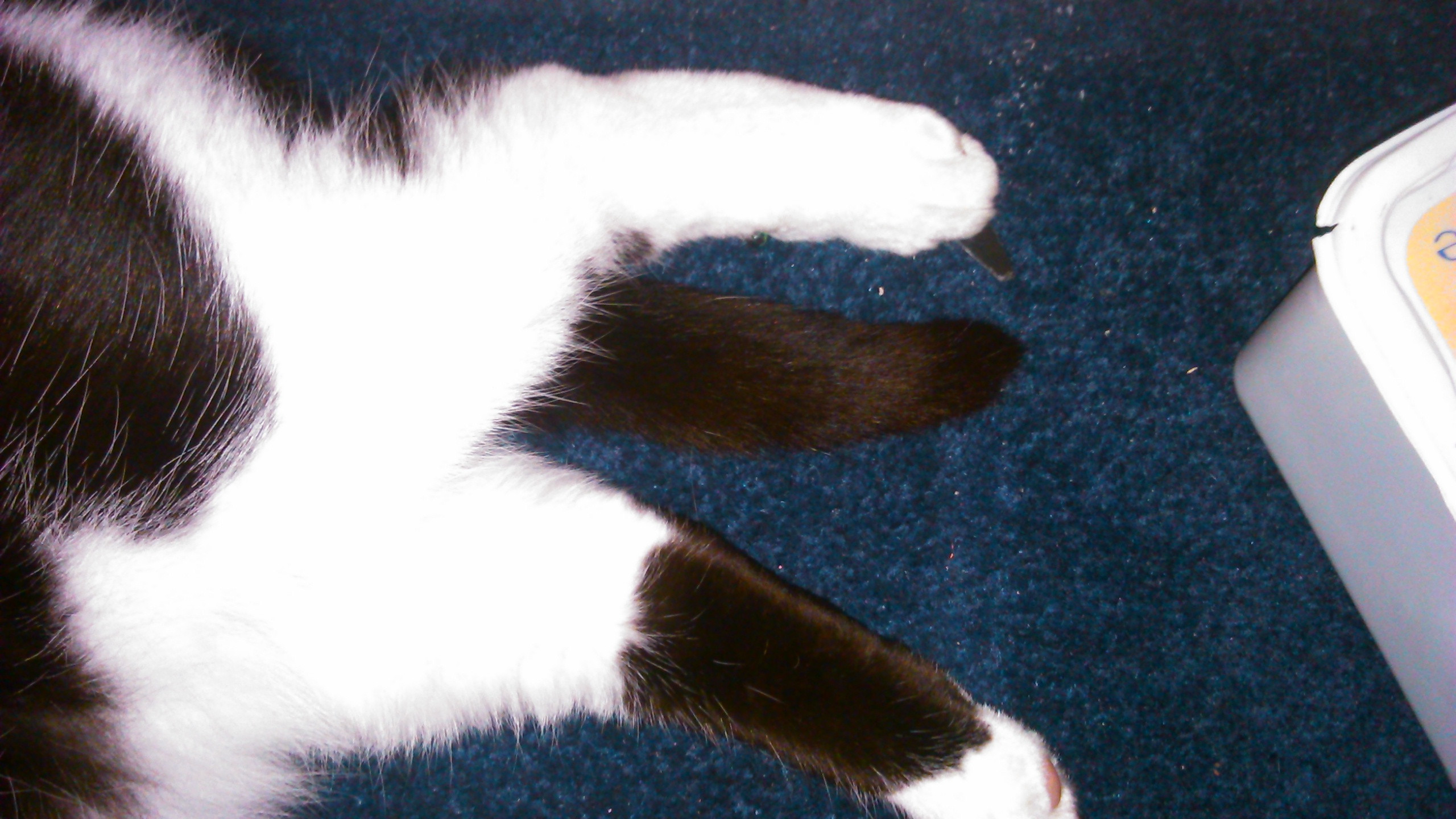 Take him to the vet tonight!

If there is absolutely no potential for an emergency vet. Do your best to keep him inactive, until you can reach the vet first thing tomorrow morning.

7
20 year old cat litterbox issue
4
Are fatty cheeks on a cat indicative of a communicable disease?
4
Considering fostering a Cat with a highly reactive dog, do you think he would learn to calm down and would it be fine?
2
Removing dried paint from cat fur
4
All of a sudden my cat is not eating, not drinking, walking slow and hiding. What's wrong?
3
What is this wound on my dog's leg? Help me please
3
Cat’s tail only goes to the right after fall
2
Senior Cat limping on hind leg (putting weight on it) sudden onset 3 days ago - see vet or wait? Possible causes? No signs of abnormality