What are the benefits to cropping dog ears?

Some pet owners crop their dog's ears. This procedure ends with the ears standing straight up. I get the impression that this is genearlly tailored towards specific breeds (stronger ones), though I don't truly know. There are various laws prohibiting these procedures in certain locations (even entire countries) because of animal cruelty. Here's a before and after photo of what I'm referring to: 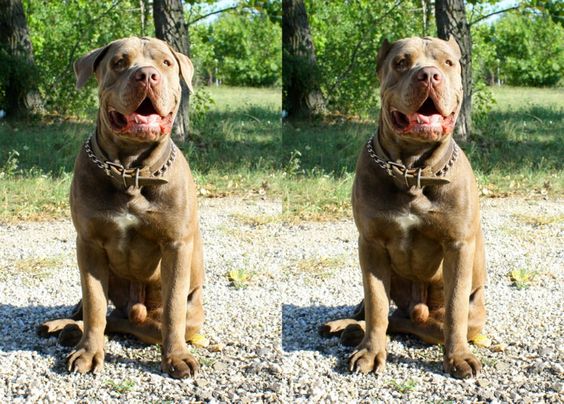 I can't help but wonder if there are any upsides to it at all. Either medically, sensory, or functionally. As far as I can tell, it looks like some owners do this strictly for appearences. Upon further research, they apparently have a lot of different styles, too. Like so:

This is about appearance, to make them look tougher which is why it's generally done with certain breeds. Beyond that, there's no benefit to the dog, the "toughness" appearance is a human aesthetic only and many are now starting to back away from it.

Edit based on commentary... There is a possible legitimate benefit with respect reducing the risk of a yeast infection. As @RebeccaRVT notes, floppy ears can help to trap moisture in the ear canal which can lead to ear infections. Mind you, based on some of the reading I've done, this is more common in breeds with large, very floppy, ears than the ones typically cropped, but at least something to discuss with your vet.

I still think there is some additional protection for the ear canal with respect to foreign objects when left natural as well.

Now, my side editorial opinion is that I like the natural look far better. However, that's because I generally prefer the look of a happy animal rather than one that has been tailored to look mean.

John CavanJohn Cavan
19.9k55 gold badges5252 silver badges102102 bronze badges
3
Add a comment  |
1
Want to improve this post? Provide detailed answers to this question, including citations and an explanation of why your answer is correct. Answers without enough detail may be edited or deleted.

They do it for aesthetics, it does not serve any purpose.

Not the answer you're looking for? Browse other questions tagged dogs surgery or ask your own question.

15
What are the risks of leaving a dog unattended in the car?
9
What are the benefits and drawbacks of using Zeuterin or a product like it for neutering a dog?
3
What is the Tellington TTouch method and what are the benefits for dogs?
10
Are dog leg braces an acceptable alternative to prohibitively expensive knee surgery?
5
What can I do when the cone of shame is too heavy?
1
What can I do about my Pugs itchy red ears?
14
Low Quality Dog Food - What are the risks?
4
My dog has got ticks inside her ears