How can I get my cat to use her litterbox again

My four year old cat has been avoiding her litter box, because my mom's pug uses it. She's been going outside. I'm scared whenever she goes outside because I heard awful stories about one of my neighbors; her sister went missing, and I'm scared the same thing will happen again.

Is there a way to stop my mothers pug from using the litter box, or at least get them to share? If I use two litter boxes, what are the chances the pug will use them both as well? She peed on my parents' bed, and she was kicked to their closet because of it; my stepdad has sharp tools in there, and she already had a small cut on her neck once that healed. I don't want any injuries on her caused by his tools, especially life risking ones.

It seems like the dog is the main issue here and not the litter box itself. I would try to keep the dog away from it and see if the cat starts to use it again.

One way, like keshlam suggested is using a litter box that has an entrance the pug can't utilize. 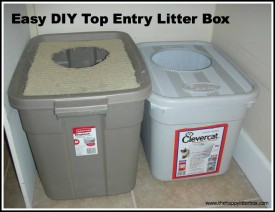 Another option is to move the litter box where the dog physically can't get to it. Maybe up on a bench that the cat can jump on. Another option, since pugs tend to be fat is to get a walk-through baby gate to put on the door to the laundry room and put it in there. It's almost no inconvenience to the humans, the cat can probably squeeze through, assuming it's not fat, too, and the pug shouldn't be able to. 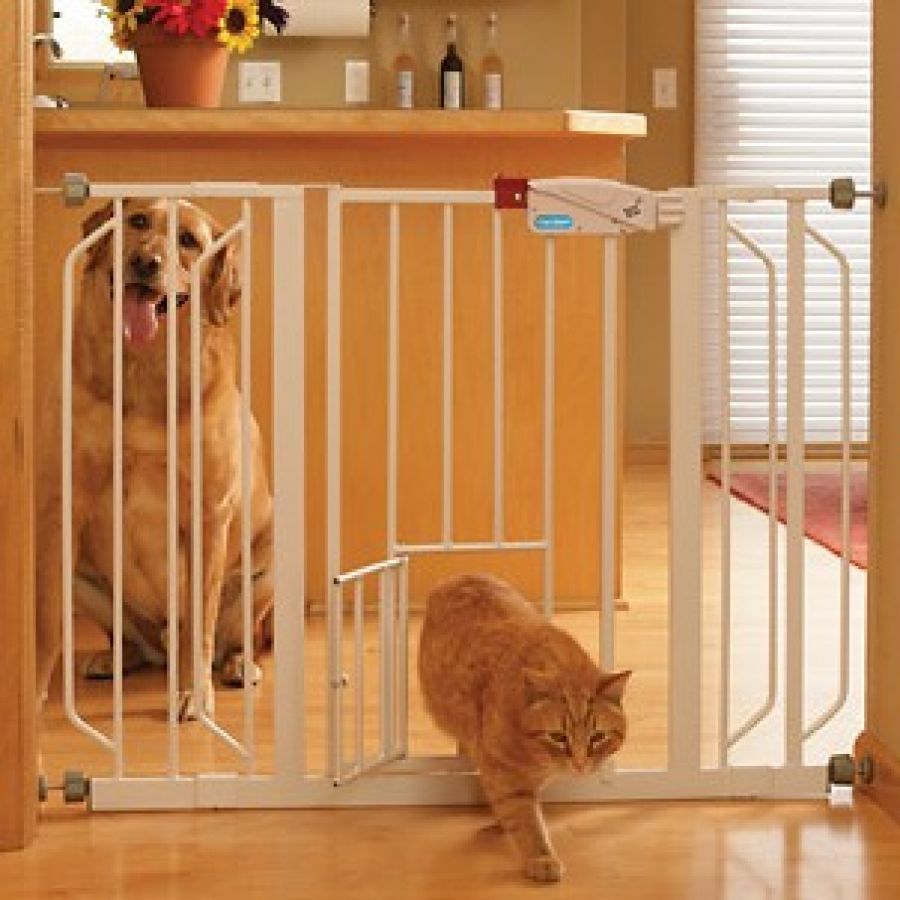 Pugs aren't very athletic either, so you could just get a short one that people could step over and the cat could jump. You wouldn't even necessarily need to section off a room with this approach, though she'll probably be reluctant to go if you just cordon off the litter box and the pug is just on the other side watching her. I wouldn't go the bathroom either, though, if a creepy weirdo was staring at me. 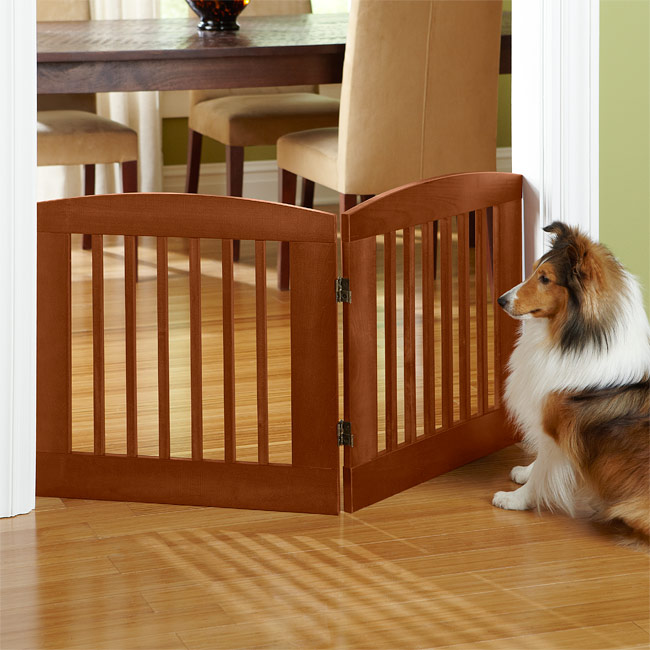 If she refuses to use the litter box, then try to change the configuration and even change the litter to one that smells and feels different. She might have bad associations with the smell and feel of the old one.

Regardless of any of that The cat shouldn't be stuffed into a closet at all, let alone in one with sharp objects. That's a crappy cat owner right there. Why wouldn't they just put her out of their bedroom. Especially, when it's their dogs fault that she's doing all of this. Anyway, give these suggestion a try. Maybe get the pug one of those indoor pee areas if they won't house train it. 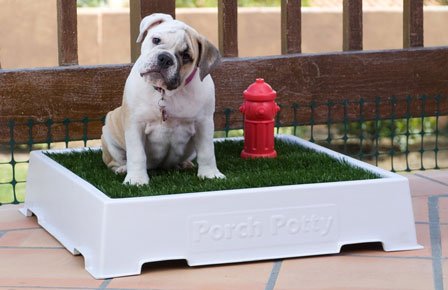 I would try adding another litter box where the dog cannot reach it, even in multi-cat households we always recommend # of cats + 1 = # of litter boxes.

The odds of her sharing are slim to none, she will continue to use the bathroom around your house or go outside.

The other option would be to train the pug to go use the washroom outside.

Not the answer you're looking for? Browse other questions tagged cats health toilet-training or ask your own question.

16
How can I train my cat to stop “demand meowing”, but not “request meowing”?
8
Cat is suddenly peeing everywhere
4
Help! Adopted stray cat peeing on my bed all of a sudden
2
Cat keeps peeing/pooping in the basement
4
My cat is peeing around the litter box
23
Cat behaving strangely for no apparent reason
1
Old cat kicked out of bedroom for new kitten, cause of anxiety?