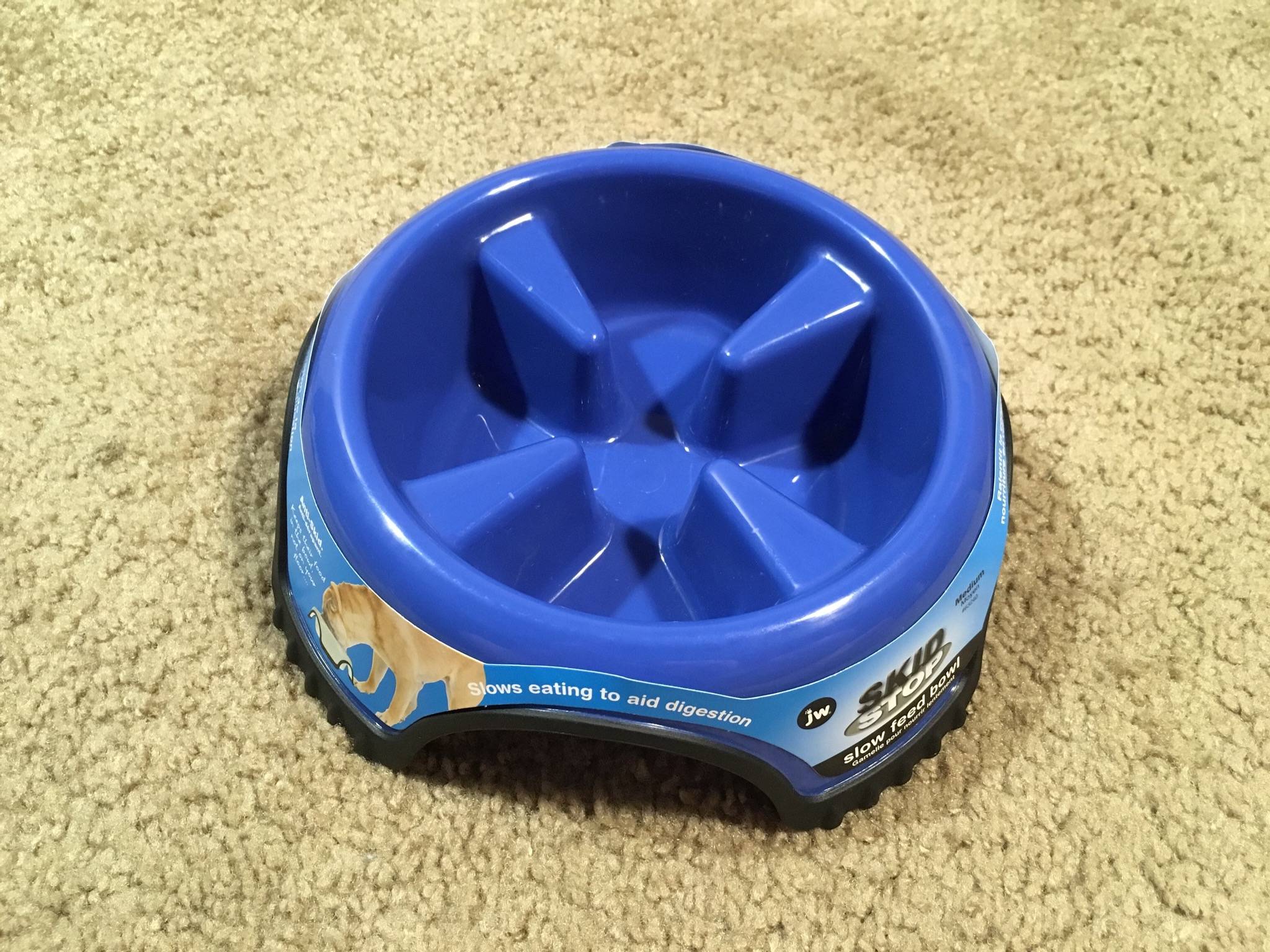 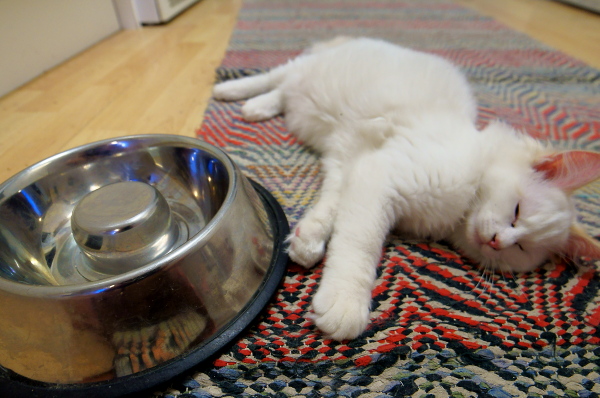 30
How can I stop my cat from eating too fast and throwing up?
9
How can I break a recently stray puppy of eating habits and defense mechanisms?

9
How can I stop my dog jumping at the table and mouthing my fingers?
10
My dog is destroying things and peeing inside when I am at work. How can I get him to stop?
12
What time of day to feed our adult dogs?
9
How can I break a recently stray puppy of eating habits and defense mechanisms?
3
How to get dog's attention?
2
Is it important to keep a strict feeding schedule for dogs?
6
How do I get my puppy to eat from her bowl instead of handfeeding?
3
When my snake is refusing food how long should I wait before I should worry?
2
Problems at the food bowl
3
Can dogs get bored of a walk?