How to prevent a cat from opening an accordion closet door

For my home, I prefer the style of closet door known best to me as accordion-style, consisting of two large, folded vinyl panels that hang from a track along the top, are secured to the closet opening at the ends, hang freely at the bottom, and meet in the middle held together by a simple magnetic latch.

My just barely one-year-old male DSH recently learned a new game. Squeeze a paw under the vinyl panels. Wiggle it around until the magnets release. Push one panel aside. Enter closet. Climb the clothes suspended inside. Win!

Whenever I have caught him in the act, he immediately exits and runs away, I don't even need to say or do anything. I suspect previous sessions of getting shot with a canned air duster when he strayed out-of-bounds must be in his head, but not enough to keep him from trying when he think he can get away with it (i.e. all the humans are in other rooms).

I am torn between addressing this issue at the cat level or the door level.

At the door level, I suppose I could replace the doors with wooden bi-fold or bi-pass, but I prefer the convenience of the accordion style. Also no guarantees the cat wouldn't figure out how to open those- they are heavier, but still move freely. Any suggestions on how to re-enforce the magnet or add something where the panels meet at the bottom to keep him from being able to pop the latch (yet still allow humans to access their clothes with minimal disruption)?

At the cat level, I believe I do have a more general problem of "respect for barriers." Plant stands and knick-knack shelves have also been a struggle. This is where the air duster was used on him earlier. He backs off whenever a human approaches, but he still looks, extends a paw, and so on. So it seems he still has some thoughts or desires to cross the boundary, and the idea that boundary means boundary is not yet learned. I would welcome some tips to improve myself as a trainer.

A couple solutions for training are as follows:

A suggestion for the door could be to replace the magnet with a mechanical lock, such as a pin/hook in one side of the door then a straight metal arm with a ring on the other end. The cat will not be able to shake that loose as well. I posted a picture as an example of this 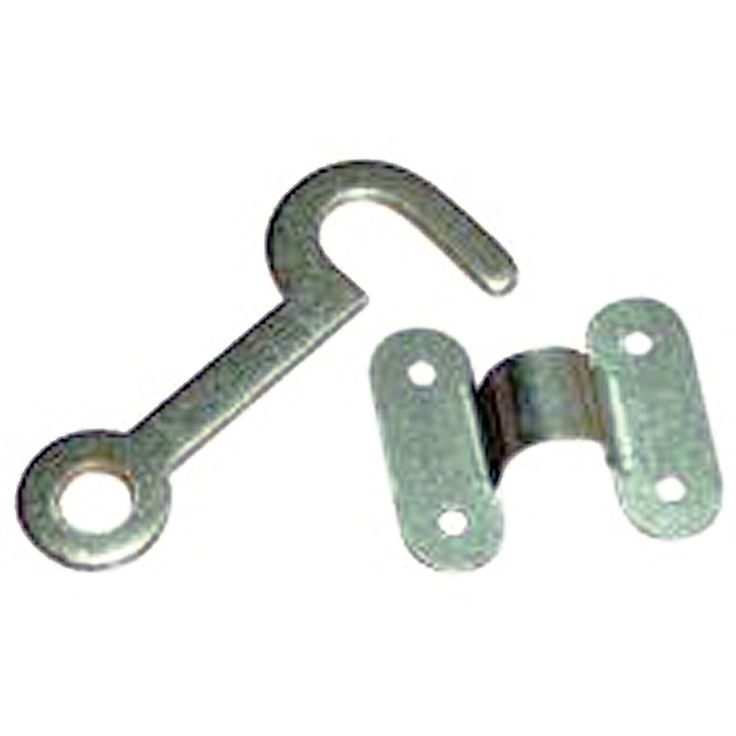 Another thing you can do is try to shove a towel or something where he puts his paw to try to keep him from shaking the door that way. This is not sustainable though, because he will probably find another way to loosen the magnet.

To make the magnet stronger you can stack more magnets on top, or you can replace it with a naturally stronger magnet. A couple other ways are suggested here but I think i would steer clear of spending too much time on trying to strengthen the magnets you have already because the strength will plateau.

Simply putting a cardboard box, or some similar weight, in front of either the corner of the hinge (depending on tour of door) can be enough to block easy access for the cat without significantly impeding humans.

Cats hate the smell of vinegar. For you the smell goes away fairly quickly. Lightly spray the area your cat will stay away. They learn quickly so you won't have to spray forever. This worked for my cat digging up my house plants.

Not the answer you're looking for? Browse other questions tagged cats behavior training or ask your own question.