How can I find a dog that looks like a wolf? [closed]

Want to improve this question? Update the question so it focuses on one problem only by editing this post.

I've been looking for a new dog, but I want one that looks like a wolf i.e. fur pattern, size. Not necessarily half wolf, and more options other than the Siberian Husky and Alaskan Malamute

Please note that most of these breeds, and the breeds you mentioned, require a lot of owner skill. Most are generally not good dogs for beginner dog-owners, and most are poor choices for a sedentary owners who just want a dog that will sleep on the couch all day. As always, a dog's personality and needs matching are advised to be weighted far more heavily than the dog's appearance.

A wolf-dog is going to be one of the obvious ways to get a wolf-looking dog. Please be extremely cautious as they are disastrous for beginners and many experienced dog owners have trouble with them. Sanctuaries for wolf-dogs are overflowing with abandonded pets for this reason. 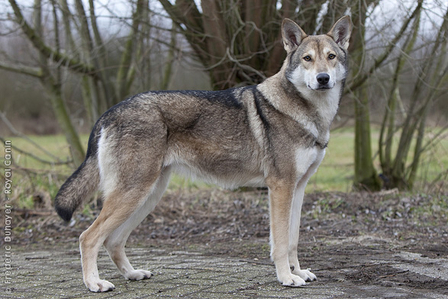 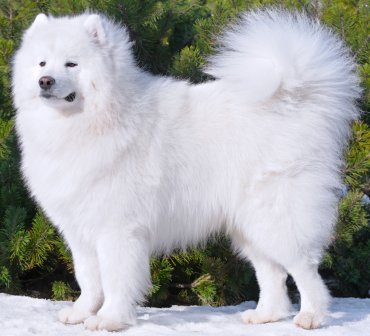 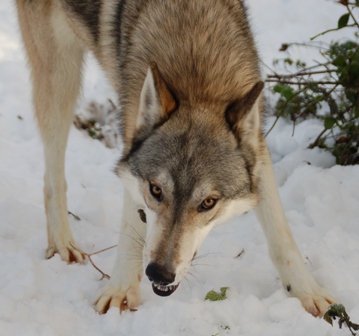 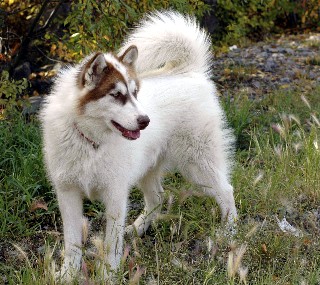 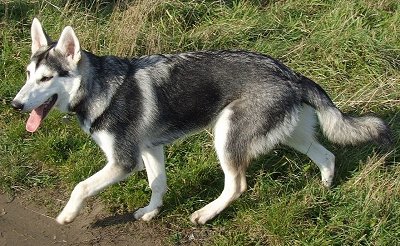 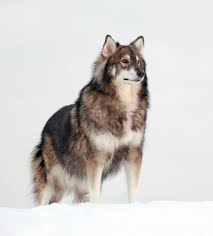 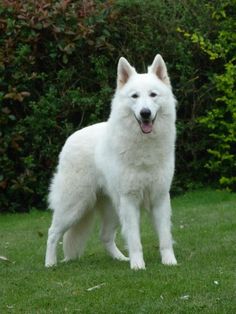 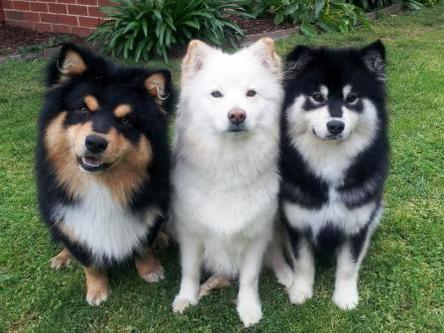 Your local animal shelter has many animals and some of them may be exactly what you're looking for. Why shell out the big bucks for a designer breed when something better may be waiting for you right where you live? Most shelters have pictures of each animal online, so you can even look at them without leaving your home. 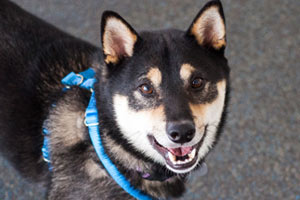 There are many other breeds of dogs, especially in the mixed area. Shown below is a husky-golden retriever mix. 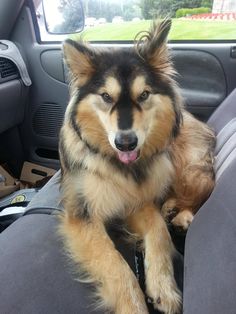 So, as you said, you've always got the Husky and Malamute to fall back on. However, both of these are high energy, cold weather dogs. It's really not fair to get one if you can't exercise them to a degree that most people aren't willing to, or if you live in a hot climate like I do.

You've also got other dogs with a similar body style. There are several, but I think a german shepard that's all white or all black would be fairly close. 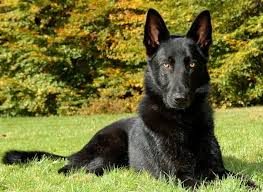 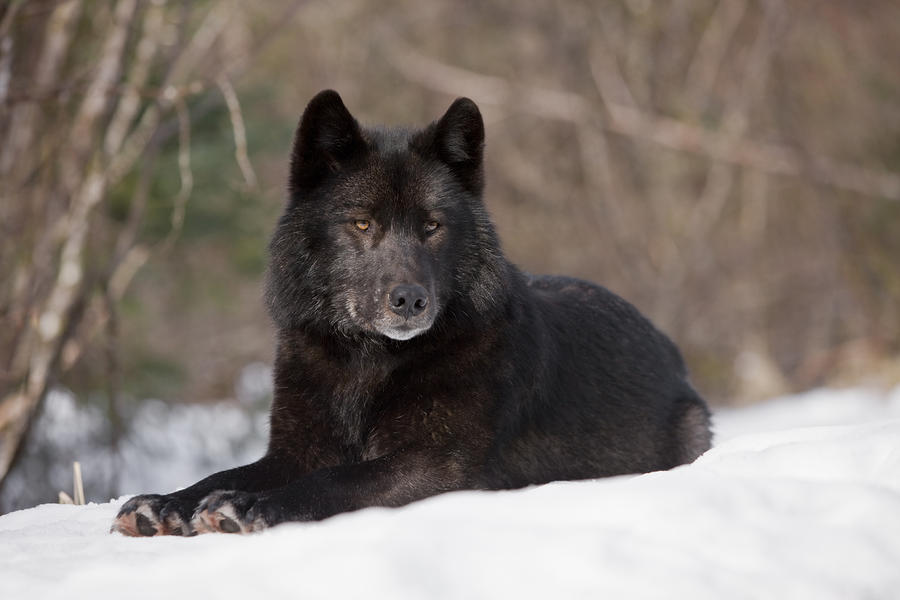 If you're just looking for a similar color or a foxy face, you can get something like a keeshound. My grandmother had one and she's pretty cute. However, it's a massive grooming commitment and she's strictly an indoor dog in the summer time. 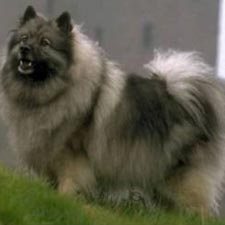 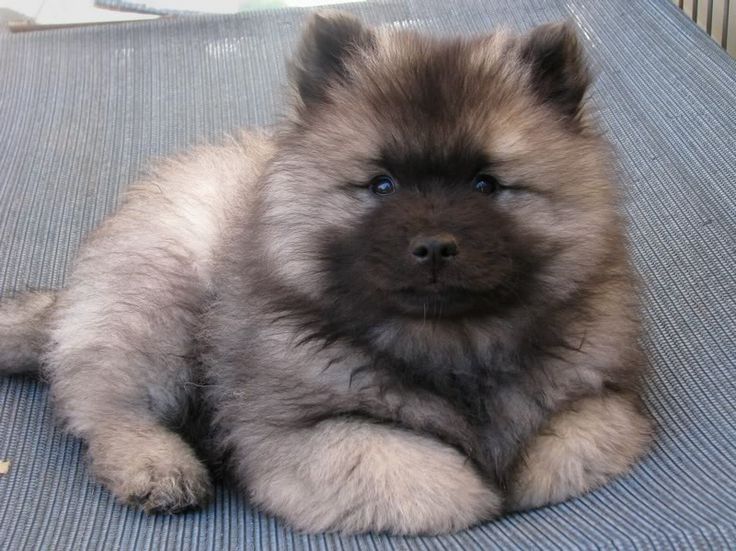 So, there are a lot of options. I think the GSD is your best bet if you're counting out the two you mentioned

On the topic, you can actually buy wolf/dog hybrids. These are dogs where a female dog, like a Husky, is bred by a wolf. It can really be any dog, but the dogs used as sled dogs, are outside most of the year, so these have the highest chance of this unintentional breeding. Different states have different regulations. Some states allow them, but only if you buy ones already in the state. Others allow them only by special permit or not at all.

The problem with a lot of them, and the reason I wouldn't suggest you to get one of these at all is that a) they don't get the looks by percentage, so you could get a 90% wolf that looks like a mongrel dog; and b) you can get the worst of both breeds.

I did some research into these several years back, because I wanted one and they were legal in my state if bought from an instate breeder. I found out that they can be great and loyal dogs. However, you can get genetically unlucky and get one with a bad mix of traits. The reason for this is because dogs have been domesticated and selectively bred to loose a lot of their wild traits and gain others. Wolves are wild and have wild instincts. A good example is that dogs have been bred to be more aggressive and bark and attack intruders. Most people want their dog to alert them to people coming up to or into the house. On the other hand, I read one owner posting about the loyalty of their wolf hybrid. They were talking about a 'for instance' situation and not something that actually occurred, but they said that while a dog will yap, bark, and possibly attack and intruder breaking into your home, the wolf-dog will sit quietly in the corner and watch them walk out with your tv and any other valuables. However, if they sense the person intends to harm you, you'll wake up to find bodies on the floor. So, I read several people talking about the bad mix you can possibly get where you get one with the aggression of a house dog and the silence and lack of warning of a wolf.

I'm not trying to turn anyone off wolf-dogs and you need to study up on your own. I just wanted everyone to be aware of what I read and decide for yourself if it's legitimate. I also read that wolf puppies act like dogs up until they're about 2-3yrs old. At that point, their natural adult instincts come in and they start fearing anything new. You can get this in your wolf-dog as well, and like before, it's not a good thing to have an animal become fearful and have aggressive attitudes toward strangers.

It was also indicated in these reading that you can't handle a wolf-dog like a normal dog. You have to form a very strong bond and they recommend keeping the puppy right beside you for the first 3months or so. This is hard for most people who work jobs. Also, they said you can't just negligently correct a dog with a pop on the butt like you might a regular dog. You have to be more respectful and work harder on the training. So while a wolf-dog might make an excellent pet, you really have to know your stuff. I know my uncle had one when he was younger and said it was one of the best pets he ever had, so you can get a great one, but you have to take the other things into consideration as well.

Not the answer you're looking for? Browse other questions tagged dogs pet-selection or ask your own question.

9
How can I keep my dog in my back yard?
15
How can you tell if neck biting between dogs is too rough?
6
How can I keep my dog from barking when I don't know what he's barking at?
2
How can I positively identify a dog which was stolen from me 1.5 years ago?
1
One of my dogs keeps pulling off and destroying my other dogs collar. Why does he do this?
3
Door Protector for dogs that like to Hang Out the Window
4
How do I correct play biting?
4
how to stop my dog from bullying shy dogs
37
How can we find a dog to “test drive”?
3
Husky shows different behavior between households — is this normal for the breed?